The SODMG rapper emerges with a surprise body of work.

Soulja Boy has been one of the most influential artists over the last 12+ years. From the swag to the music style and all, he’s no doubt a pioneer in his own right whether you like it or not. The SODMG CEO has had quite a busy year outside of music with his many business endeavors and ongoing beefs with multiple rappers that seems to make headlines more times than not. What most of you don’t know is that Soulja Boy is the first rapper to release an album on the same day as Snoop Dogg and Adele. Today (Nov. 19), Big Draco drops off his latest album Big Draco 2.

All this clout chasing ‍♂️ Niggaz better mind they business

Soulja has a pretty extensive catalog and Big Draco 2 serves as his ninth studio album that will be one for the books for sure. With very little promotion, the “She Make It Clap” rapper says that he drops albums like Beyonce: “I drop like Beyoncé meaning no date, no time, and no promotion.” After recently putting his differences aside with Kanye West, Soulja Boy opened up about the apology and the events that led to their previous tension. During an interview with The Breakfast Club, he clarified that the viral screenshot of a text exchange between him and Ye was real.

“Yeah, Kanye reached out,” he told the morning show co-hosts. “It was just crazy, like, that whole process of working. You know, doing the song and I just had to, like, sit back for a minute, like, man. Kanye got a lot going on. But I like Kanye though. All artists, all geniuses, are crazy.” While he admitted that he is also a bit nuts, Soulja explained that there are different forms of crazy. 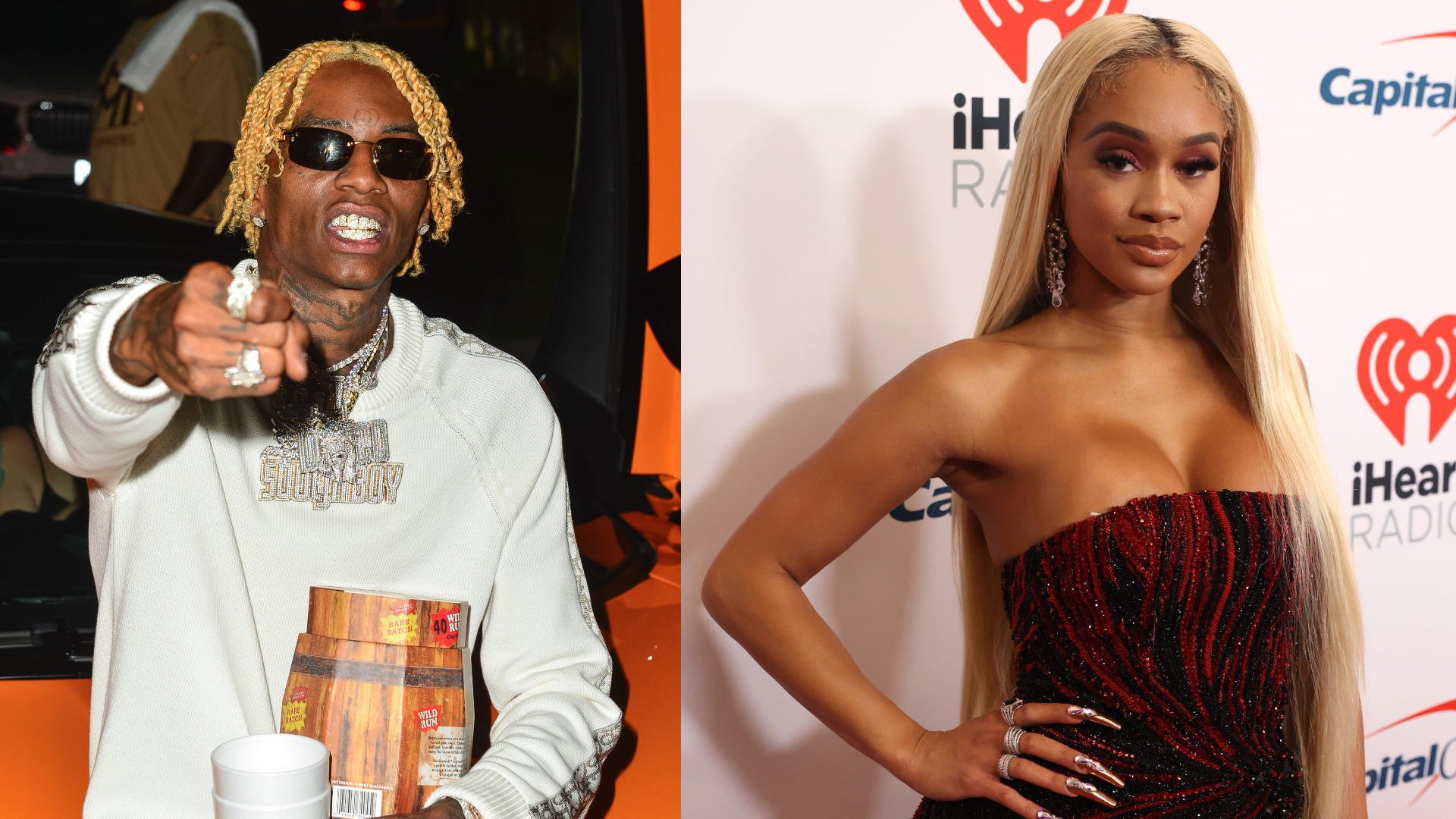 Big Draco 2 only has two features and the rest of the album is Big Soulja doing what he does best. Tap in now!