The rappers will come together to advocate for Larry Hoover’s release.

Now that Drake and Kanye West have ended their beef, the two will officially come together for a benefit concert. According to Larry Hoover Jr., the superstars will take the stage at an event intended to bring attention to the case of his namesake father, whose sentence he believes should be commuted.

During a recent interview with “The Murder Master Music Show,” Hoover Jr. confirmed that the Larry Hoover benefit concert is going down next month.

“Everything is good, and it’s happening at this point,” he said. “It’s happening! December 9th you will see them together advocating for freeing Larry Hoover.” 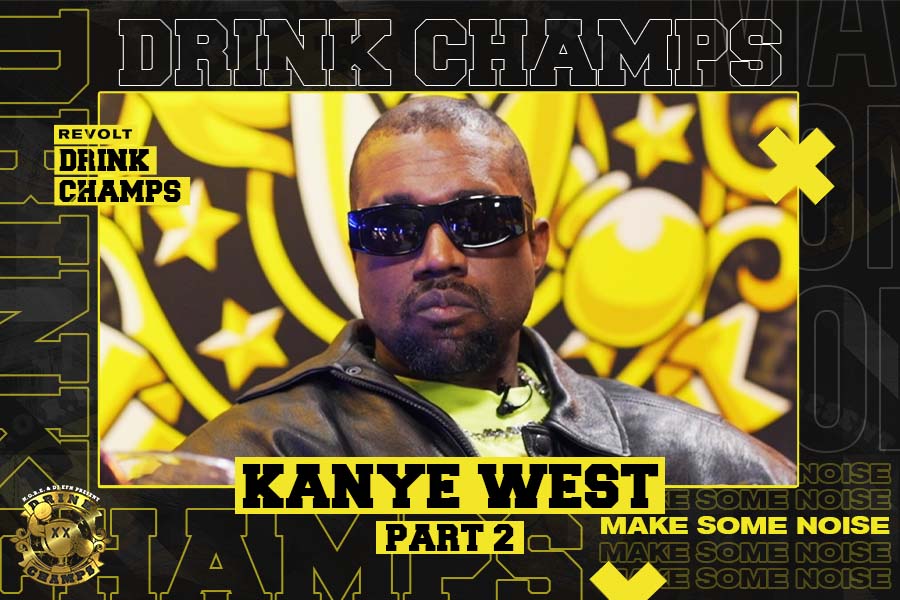 “We are gonna get the word out to as many people as we can. We gotta let the powers that be know that we want Larry Hoover in our community. That’s gonna be a big way to do it. Plus we want to show people of other communities that we can come together in peace,” he continued, adding his hopes that the moment will set an example for fellow entertainers.

As previously reported by REVOLT, Kanye was on board to perform at the benefit concert prior to his reunion with Drake, but he took to social media to request that the certified lover boy join him on stage. Hoover Jr. also asked that the two stars set aside their beef to help free his father. Days later, the 6 God and Ye were captured on video, signifying the end of their years-long beef.

Kanye West and Drake have officially ended their beef 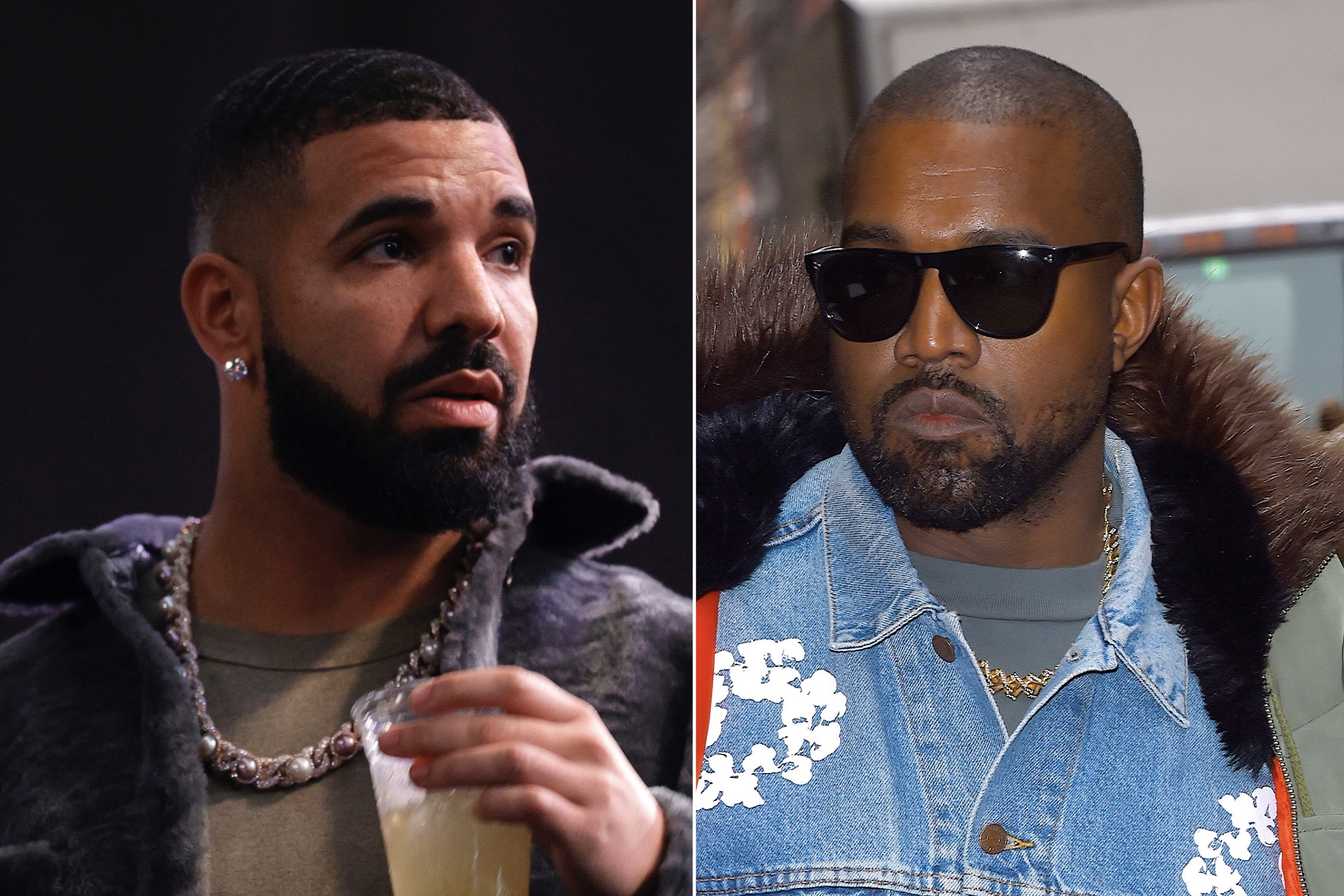 Asked about whether any other artists are on the bill for the upcoming benefit concert, Hoover Jr. responded, “I don’t know. You know, Kanye and Drake, they have star power. I don’t know who else may be there. It’s very possible—anybody in the business, I believe, those are some of the guys to work with and be a part of whatever they do.”

Listen to Hoover Jr. talk about the benefit concert below.