The event will take place on Thursday (Oct. 14) at George Floyd Square.

Family and friends of the late George Floyd will honor his life and impact on what would have been his 48th birthday. According to CBS Minnesota, on Thursday (Oct. 14), a Celebration of Life will be held at George Floyd Square in South Minneapolis, the intersection where he was killed by local police officers. The event starts at 5 p.m. and there will be food, music and a candlelight vigil.

Last May, Floyd was killed after former Minneapolis police officer Derek Chauvin knelt on his neck for nearly 10 minutes as he pleaded for air. Ex-Minneapolis cops J. Alexander Kueng and Thomas Lane assisted by pinning Floyd’s body to the ground, while Tou Thao tried to keep a group of onlookers calm. 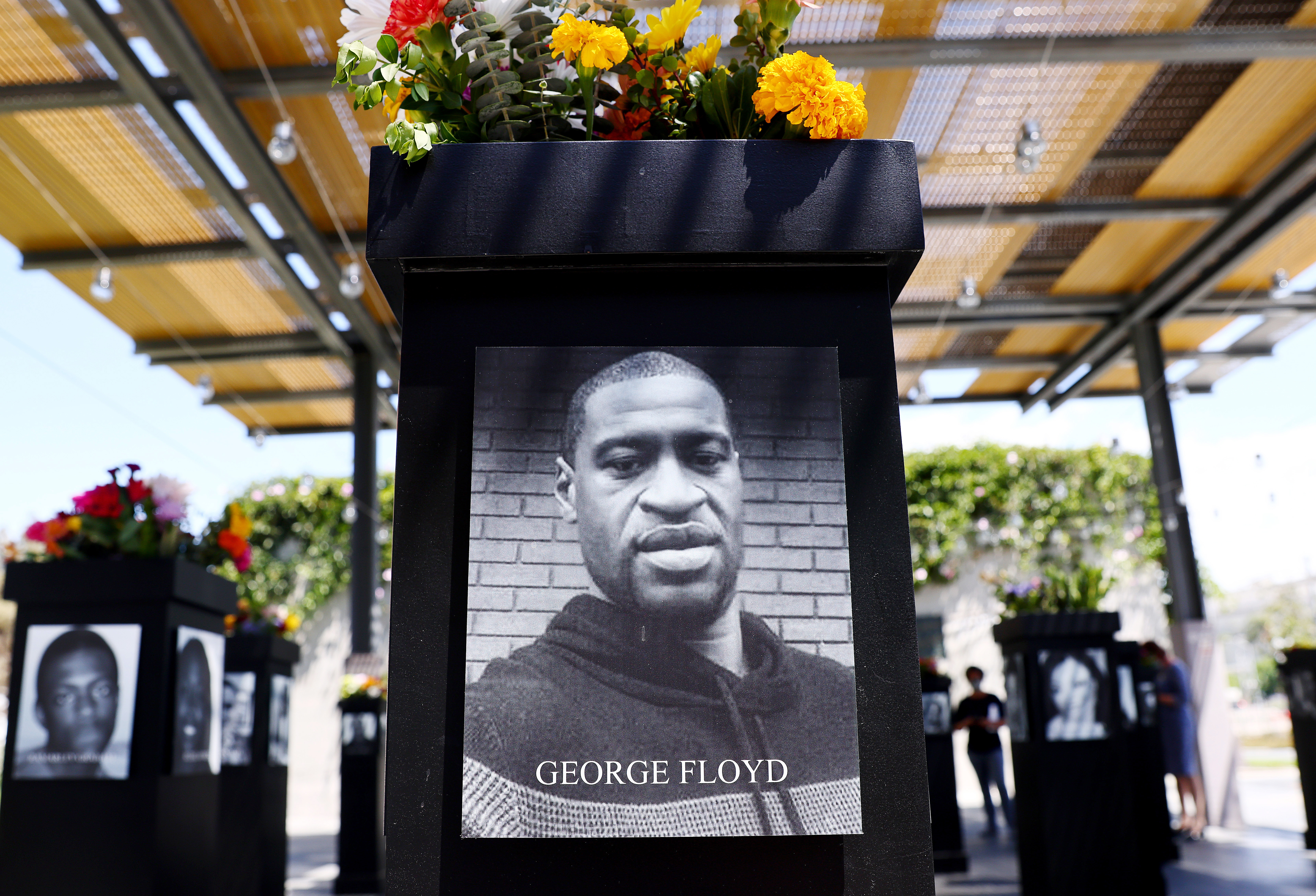 Back in April, Chauvin was found guilty of second-degree unintentional murder, third-degree murder and second-degree manslaughter for Floyd’s death. His murder trial took place over the course of three weeks. The 12-person jury listened to 45 witnesses, including people who were there when Floyd was killed and medical experts who watched the video of Chauvin restraining him.

The former cop was sentenced to 22 and a half years behind bars. Judge Peter Cahill said he decided on the sentence due to Chauvin’s “abuse of authority” and the “cruelty” of Floyd’s death He also said that his decision was not based on emotion, public opinion, or “any attempt to send any messages.” 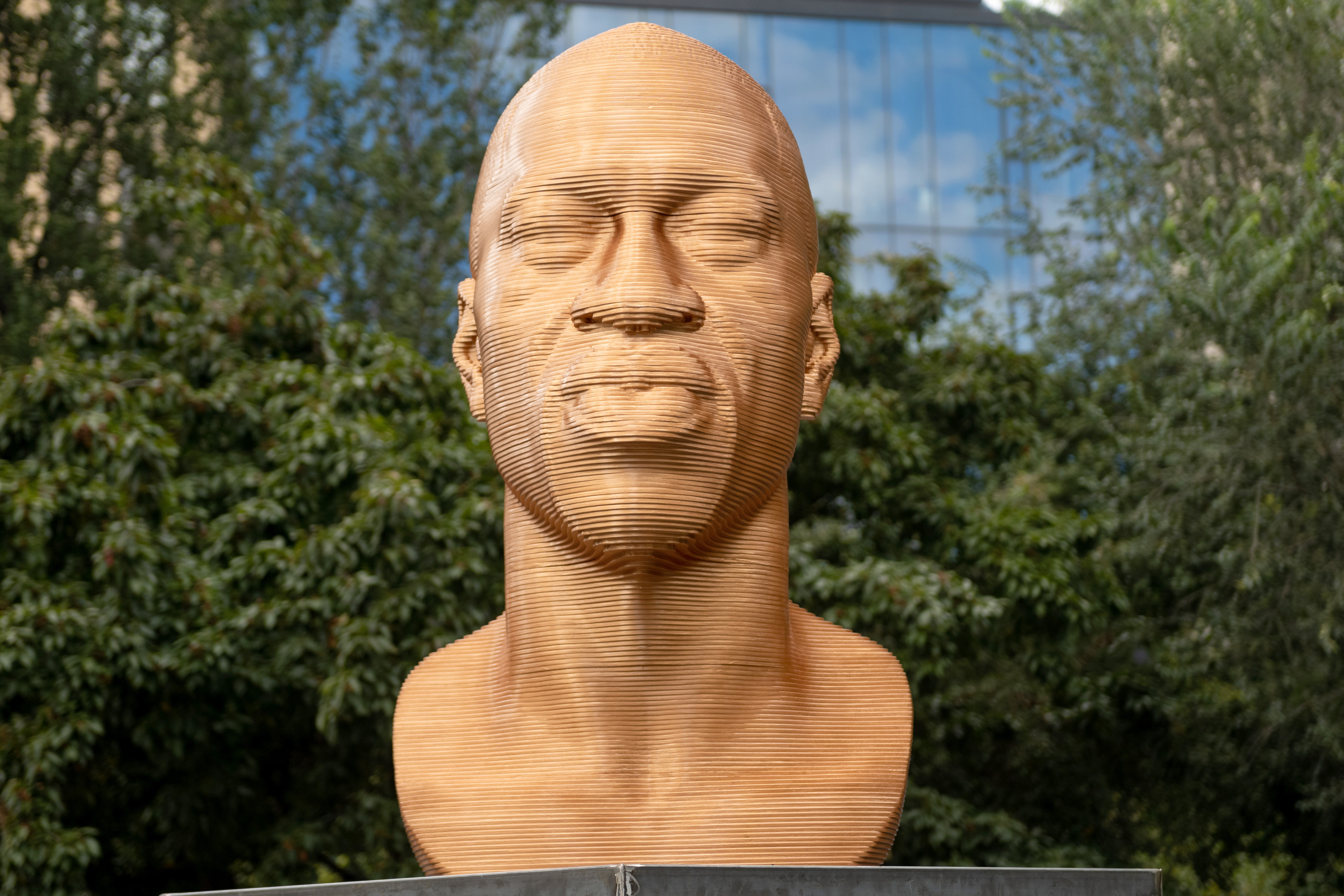 Kueng, Thao and Lane were also charged with Floyd’s death and are set to head to trial in March 2022.

Additionally, all four men face federal charges for the killing. They are accused of willfully violating Floyd’s constitutional rights as he was restrained. Chauvin is charged with unreasonable force by a police officer, while the other three former cops are charged with violating Floyd’s right to be free from unreasonable seizure because they “willfully failed to intervene to stop Chauvin’s use of unreasonable force.” All men are also charged for failure to provide Floyd with medical care.