In this installment of “Studio Sessions,” Jeezy’s engineer talks the rapper making ‘The Recession 2,’ as well as Jeezy’s studio rules. Read here.

Every one of the 15 tracks on Jeezy’s The Recession 2 album was recorded by engineer Cee Copeland. On “Therapy For My Soul,” Jeezy aired out a few names, and Copeland remembers how secretive the rapper was about that particular song.

In this installment of “Studio Sessions,” the engineer talks Jeezy making The Recession 2 and Jeezy’s studio rules. Read below.

Jeezy returns with his latest album ‘The Recession 2’ 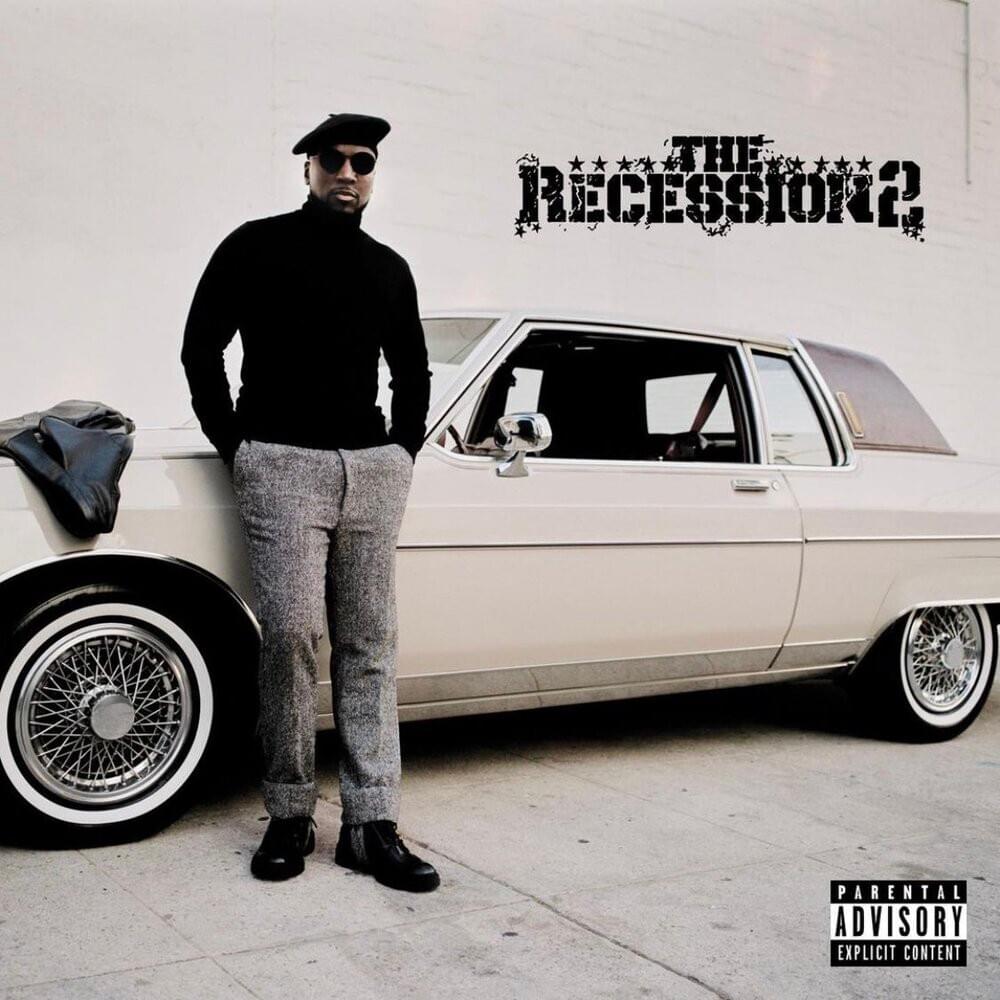 How’d you connect with Jeezy?

My boy Shank knows Jeezy’s DJ, DJ Ace, and a few years ago, around 2017, he hit me saying, “Jeezy looking for an engineer, Imma plug you with him.” I called Jeezy. He said, “Imma call you back” and I never heard from him. Another year goes by, my friend Jacey from Patchwerk [Recording Studio] told me, “Jeezy looking for an engineer. My boy Ace hit me and said he’s looking for an engineer.” So, Jeezy hit me like, “I should’ve hit you last year. You hit me and I never got back to you.” He had me come to the spot and told me, “We’re going to start working ASAP.” Then, I don’t hear from him for three weeks (laughs). Then, they called me and said, “He’s really particular. Don’t smoke around him. Just be really professional. It’s not like working with any other rappers. He’s really serious about his business.” The first time we worked together was doing a remix for DaBaby after he put out the “Suge” record and asked Jeezy to do a verse for it. That was April of 2018.

What did you have to learn about Jeezy’s recording process?

I had to learn his workflow because he works differently than most rappers. He’s really particular about how his voice sounds. He wants his voice to have that classic Jeezy sound. There are certain phrases he might say like, “Let me get it clean.” That means he wants to start over. I had to make sure I was communicating with him. At first, it’s Jeezy, so I’m just going to follow his lead and see where he goes. For the whole The Recession 2, we locked in on it and recorded 12 hours a day through the whole summer.

When did you get the call to work on The Recession 2?

We were working before the whole pandemic happened. Going into November 2019, they called me out of the blue like, “Jeezy wants to record and he asked for you.” I guess he had been juggling different engineers after TM104. So, I go into the studio and Shawty Redd is in the studio. Shawty and Jeezy had put out [Twenty/20 Pyrex Vision], which they had did in about three days or a week. Shawty Redd had recorded him and they called me in to clean the records up. I did rough mixes, so they could see what they wanted to keep. Working with Shawty Redd helped me understand the Jeezy sound. We were working from November up until the pandemic hit in mid-March.

When did you two lock back in during the pandemic?

We started back up in May. We got in the studio and he said, “I’m going a different route and doing something I haven’t done in my career: Incorporate live band music.” He called in Cassius Jay, who brought his band in, and Jeezy told him some ideas he had. For a week, Jay and the band came up with ideas. We’d take the scratch records, go to the studio, and work. We didn’t rush anything. We spent days on every song. Nothing was freestyled, he wrote everything. There were sometimes 16-hour sessions.

I imagine Jeezy wasn’t in the studio for the full 16 hours.

Nah, he was there. He was in the trenches, especially because everything was shut down. There were no shows or anything. His whole year got ruined. He had shows booked from March to November and it all got canceled. He was inspired by everything going on in the world at the time. He felt he had something to say.

What did you need to have when recording him?

To be honest, he doesn’t like a lot of effects on his vocals when he’s recording. He wants to make sure he can hear himself, but not loud. The biggest thing was making sure [how] his headphone mix sounded, and I was hearing what he was hearing in his headphones. Sometimes, the artist doesn’t hear what the engineer be hearing. So, I started recording him with the same style of headphones he hears in the booth. Sometimes he’s like, “I don’t like how my voice sounds.”

The biggest thing was understanding what he’s trying to say. He has an engineer’s ear, but he may not explain it in engineer terms. He’ll say stuff like, “I need more tone on my voice.” So, I have to understand what he means by “tone.” But, it’s really the blending of the vocals, ad-libs, and in-and-outs. There’s a certain way he wants them blended, so he can hear if they’re coming off the right way. 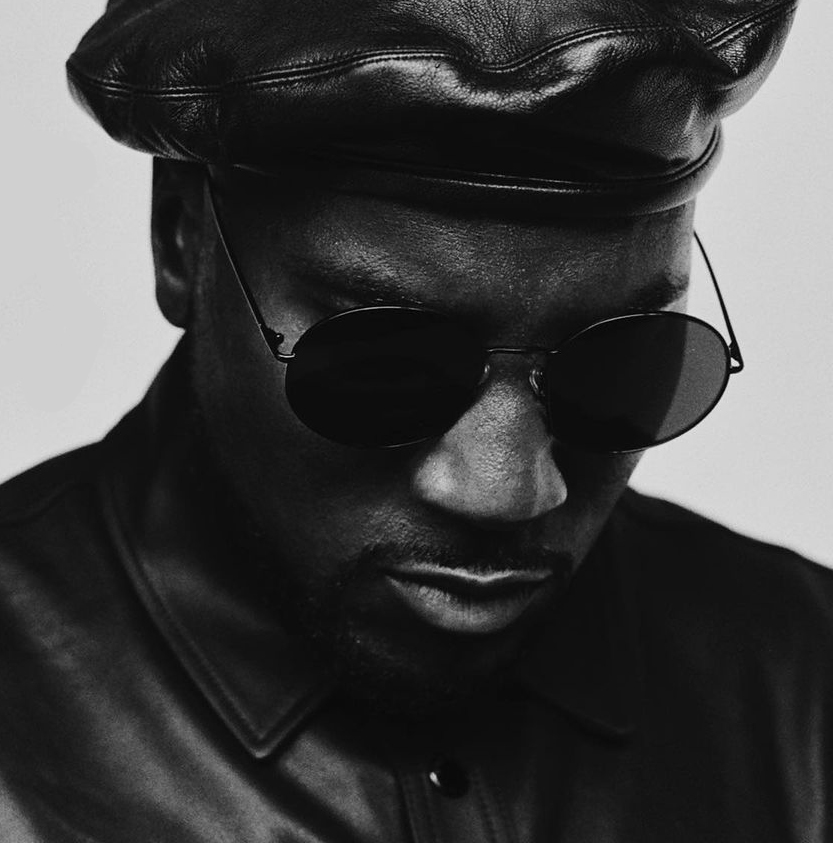 Did the pandemic make it so no one came into the studio to work with him?

Yes, but he works like that anyway. This time wasn’t about the features, it was about getting a message across and really sticking to that Recession theme.

You both talked about the first Recession while making the new one?

Closer to the end because we didn’t know what it was going to be called until we got a majority of the songs done. Then he was like, “This is what I’m thinking about calling it.” He’s real strategic with how he does things and doesn’t just throw everything out at once. It’s cool because he leaves you in the dark so you’re like, “I wonder what’s going to happen today.”

I heard the album four days before it came out and “Therapy For My Soul” took me by surprise because of how many people he named. What was the session with him making that song like?

If you heard the album early, you were probably the fifth person to hear that record because nobody heard that record. Nobody but me, him, his manager, and Tony Rey who mixed the records. Nobody heard it until he put it out, not even J.U.S.T.I.C.E. League. Even when people did the hooks, he told them what to say, but they had no idea what they were singing about. He didn’t want anybody to hear it for it to leak. He didn’t want anybody to talk about it. If I didn’t record it, I wouldn’t have heard it until it was released. When we played it for the label, they didn’t even hear the record. They just heard the beat. 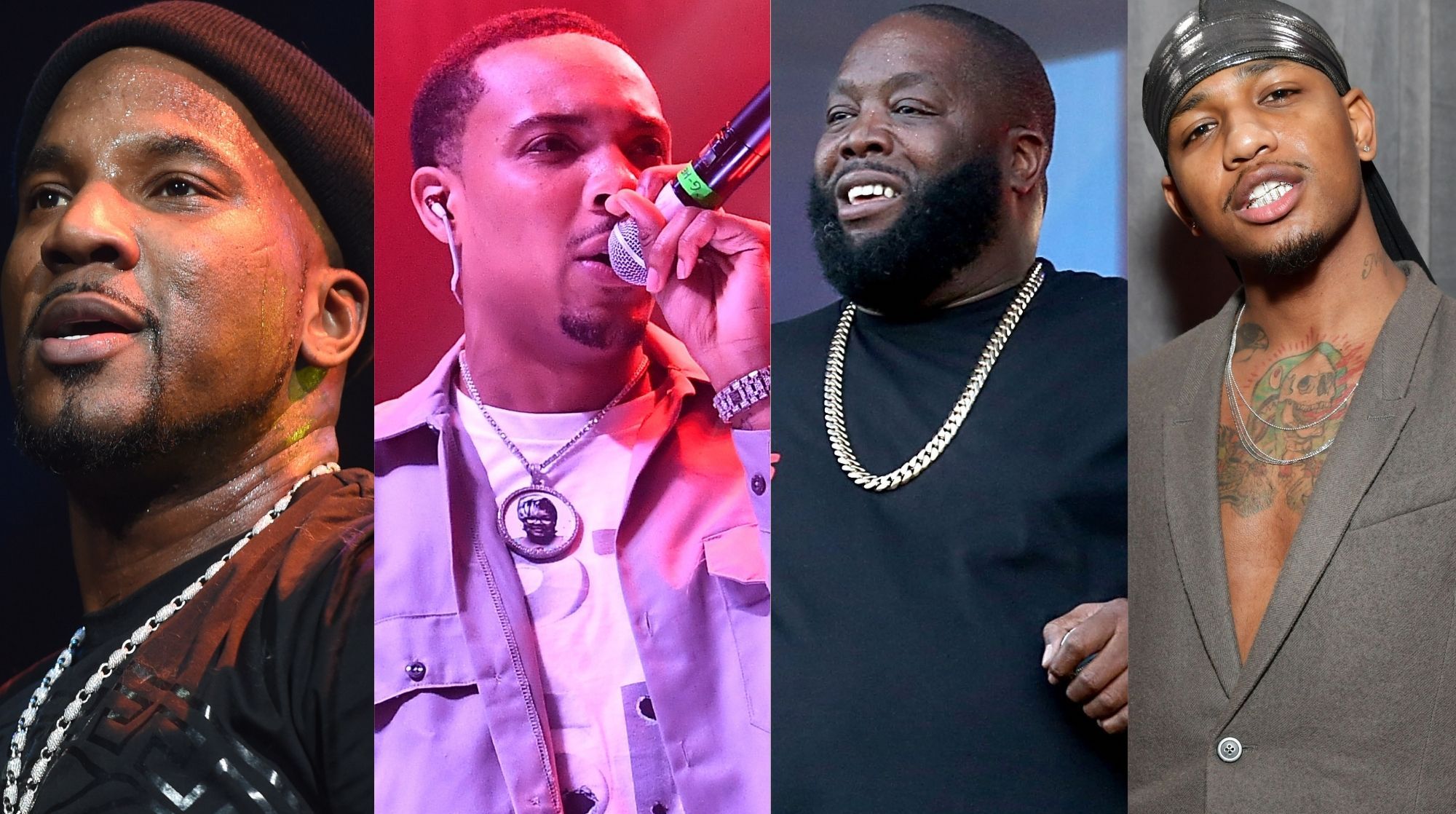 What vibe does Jeezy need in the studio?

Really just the lights, something cool on the TV like “Narcos” or Scarface, and some snacks. But, he’s serious business. There are no girls in the studio or partying in the studio.

Are you two planning to work more?

Oh yeah. Jeezy has one of the best sounding recording rooms in Atlanta. Where he’s at in his life now, he’s not going to force anything. He’s going to record when he’s ready.