Biden said the difference in treatment is “totally unacceptable.”

Hours after his presidential victory was confirmed by the Electoral College, Joe Biden has addressed the turmoil in Capitol Hill for the second time.

On Thursday (Jan. 7), the president-elect admitted that yesterday (Jan. 6) was “one of the darkest days in the history of our nation,” calling the riots “an unprecedented assault on our democracy.” 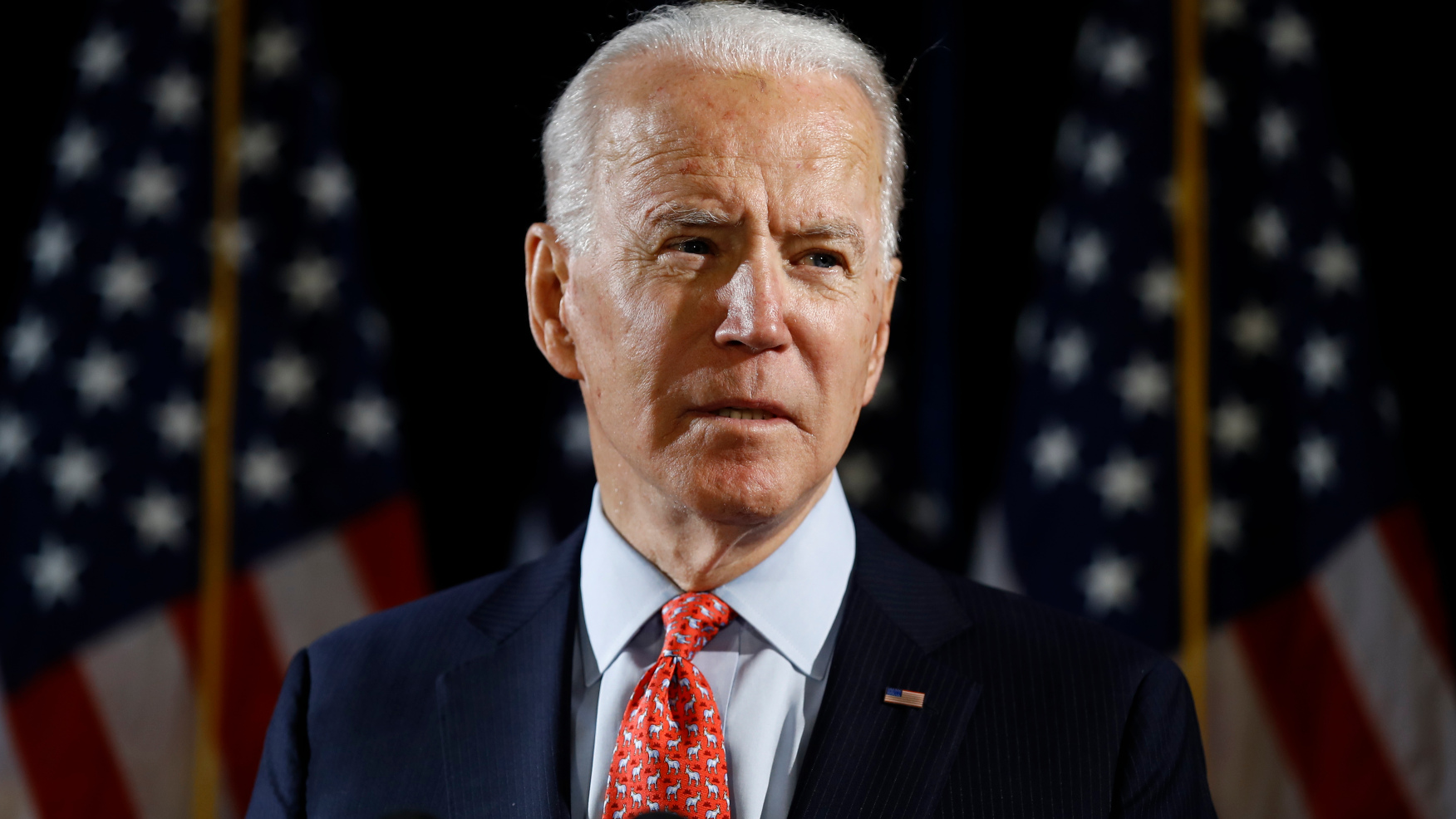 According to Biden, Trump — who he claims has long displayed his contempt for democracy — was “trying to use a mob to silence the voices of nearly 160 million Americans.” He “unleashed an all-out assault on our institutions of our democracy from the outset,” the former vice president continued. “Yesterday was the culmination of that unrelenting attack.”

Amid his speech, Biden, much like many other people, noted the treatment of the Trump supporters and compared it to that of Black demonstrators. “No one can tell me that if it had been a group of Black Lives Matter protesting yesterday, they would have been treated very, very differently than the mob of thugs that stormed the Capitol,” he said. “We all know that’s true. And it’s unacceptable. Totally unacceptable.”

The president-elect assured Americans that the “president is not above the law,” and delivered a promising message to the members of the Department of Justice about his upcoming presidency. “You won’t work for me. You are not the president or the vice president’s lawyer,” he said. “Your loyalty is not to me. It’s to the law. The Constitution. The people of this nation.”

Biden’s speech comes a day after he called on Donald Trump to “demand an end to this siege.”

“I remain optimistic about the incredible opportunities,” he said at the time. “There’s never been anything we can’t do when we do it together.”