Cemetery denies burial for Black deputy because of his race

The cemetery turned the deputy’s family down because of the “whites-only” provision in their contracts.

A family was denied a burial plot for their deceased relative because of his race.

According to reports, Karla Semien sought to buy a burial plot for her late husband, Darrell , at Oaklin Springs Baptist Cemetery in Lousiana. Her white sons were alongside her as she spoke to the overseer, but when her Black children joined them mid-conversation, she was told they would no longer be able to service her. It was then Semien learned the cemetery was for “whites-only.”

“I honestly can’t believe this just happened,” vented the widow on Facebook. “I just went to Oaklin Springs Cemetery to pick a plot for my husband to be buried. I met with the lady out there, and she said she could NOT sell me a plot because the cemetery is a WHITES ONLY cemetery. She even had paperwork on a clipboard showing me that only white human beings can be buried there. She stood in front of me and all my kids. Wow, what a slap in the face. I just can’t believe in 2021 in Oberlin, Louisiana, this is happening.” 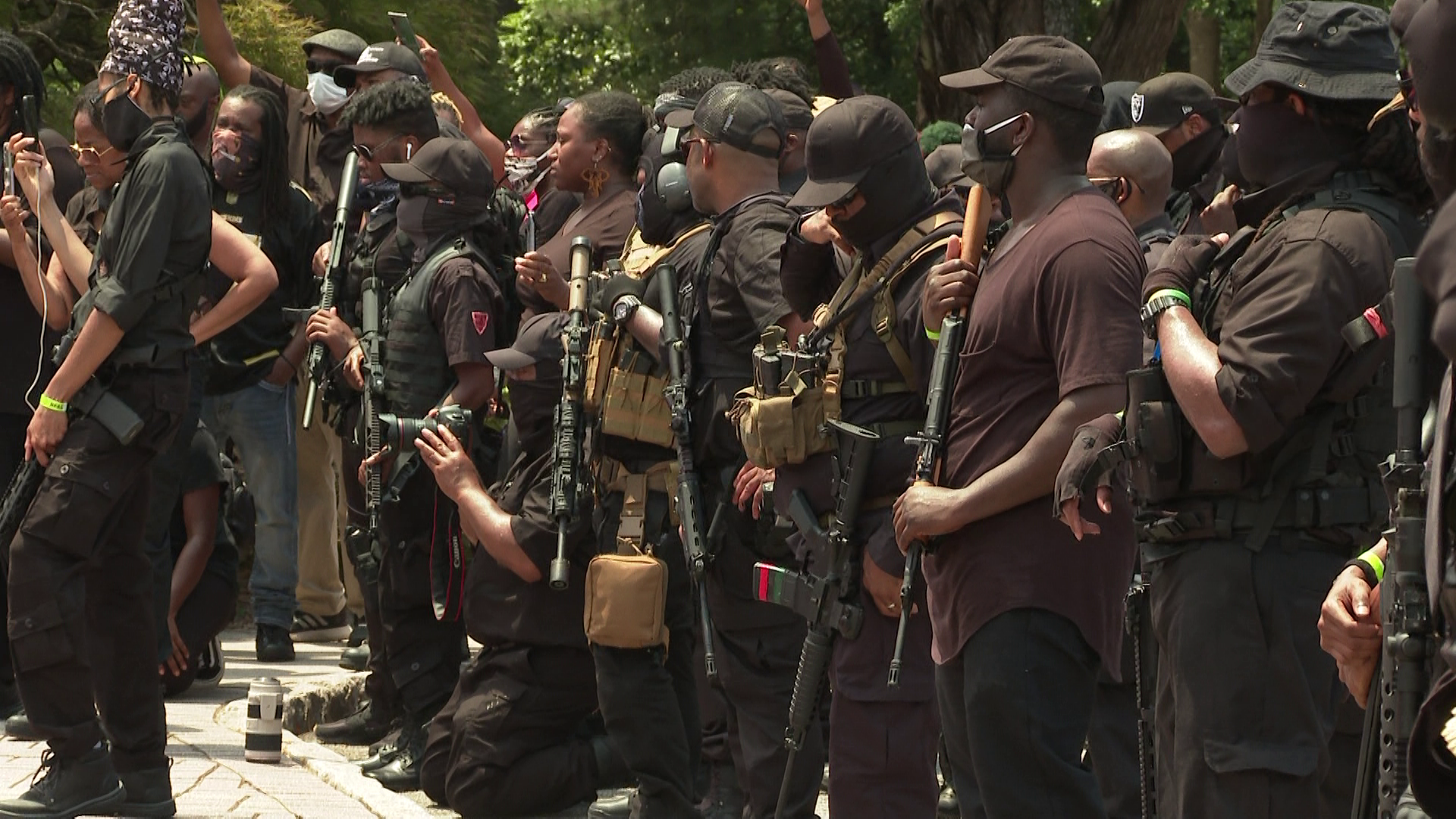 Two days later, the cemetery’s board members met in an emergency meeting that removed the white-only provision from its paperwork. Board Preisent H. Creig Vizena was reportedly surprised to learn about Semien’s rejection. He issued an apology to the family and offered them one of his own plots, but they refused, noting Darrell wouldn’t rest easily there.

The experience has scarred Semien, particularly because the announcement was made in the presence of her children. 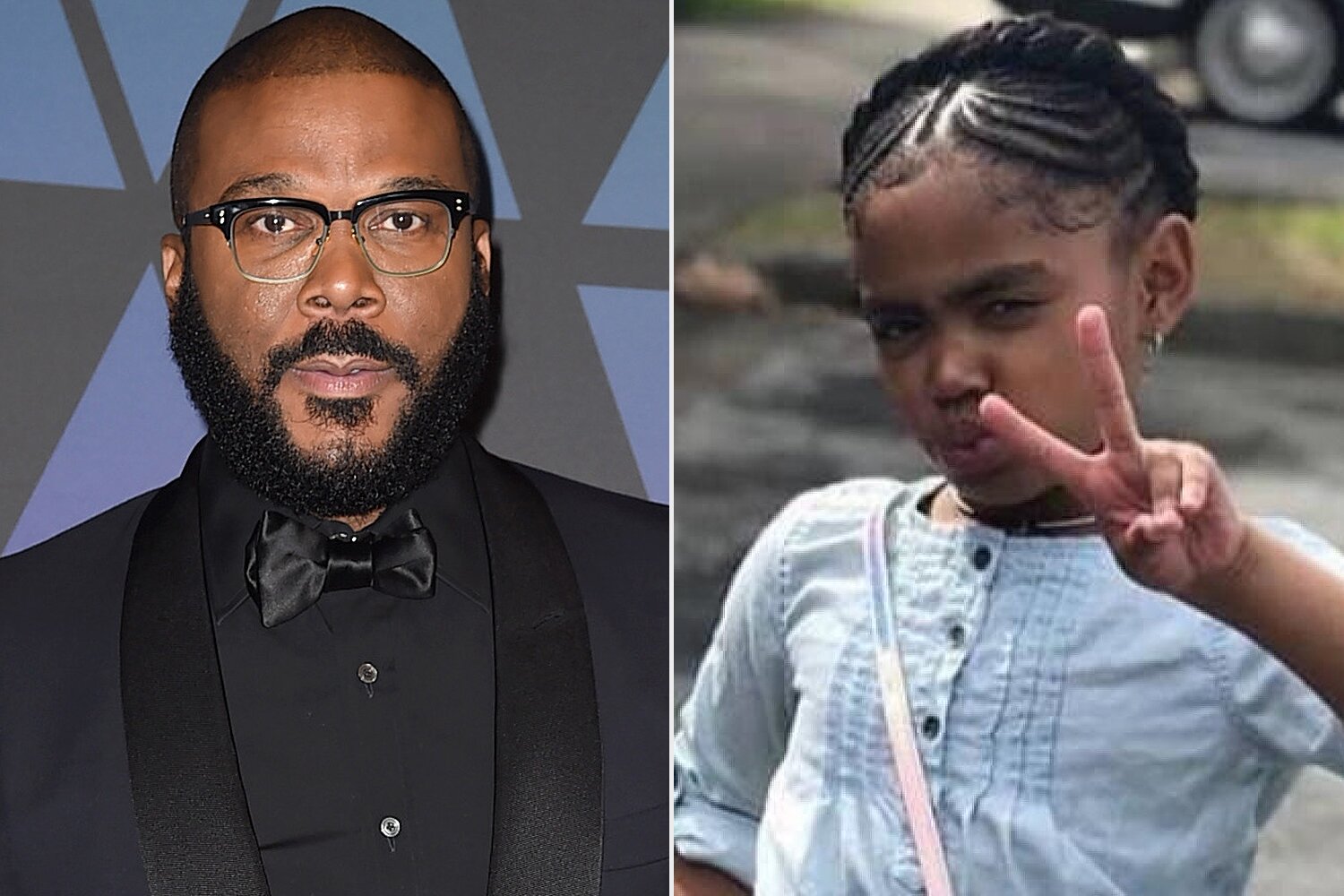 Darrell — a Black man who served the community for 15 years as an officer with the Reeves Police Department and later, a deputy with the Allen Parish Sheriff’s Office — will now be buried in Oberlin’s Sonnier Cemetery.

I honestly can’t believe this just happened . I just went to oaklin springs cemetery to pick a plot for my husband to be...