William Bryan asked to be released from jail due to uncontrollably high blood pressure.

A Georgia judge has denied the request for a second bond hearing for one of three of the suspects who were involved in the fatal shooting of Ahmaud Arbery.

According to the First Coast News, Kevin Gough, William “Roddie” Bryan’s attorney, filed a motion two weeks ago to have his client released due to high blood pressure. The lawyer said Bryan’s blood pressure was “in excess of 180/100,” which was well above the normal level of 120/80. “Assuming he survives long enough to have a trial, Mr. Bryan’s ability to attend, follow along and participate meaningfully in his own trial would be greatly impaired if this issue is not addressed,” Gough wrote in a brief earlier this month. 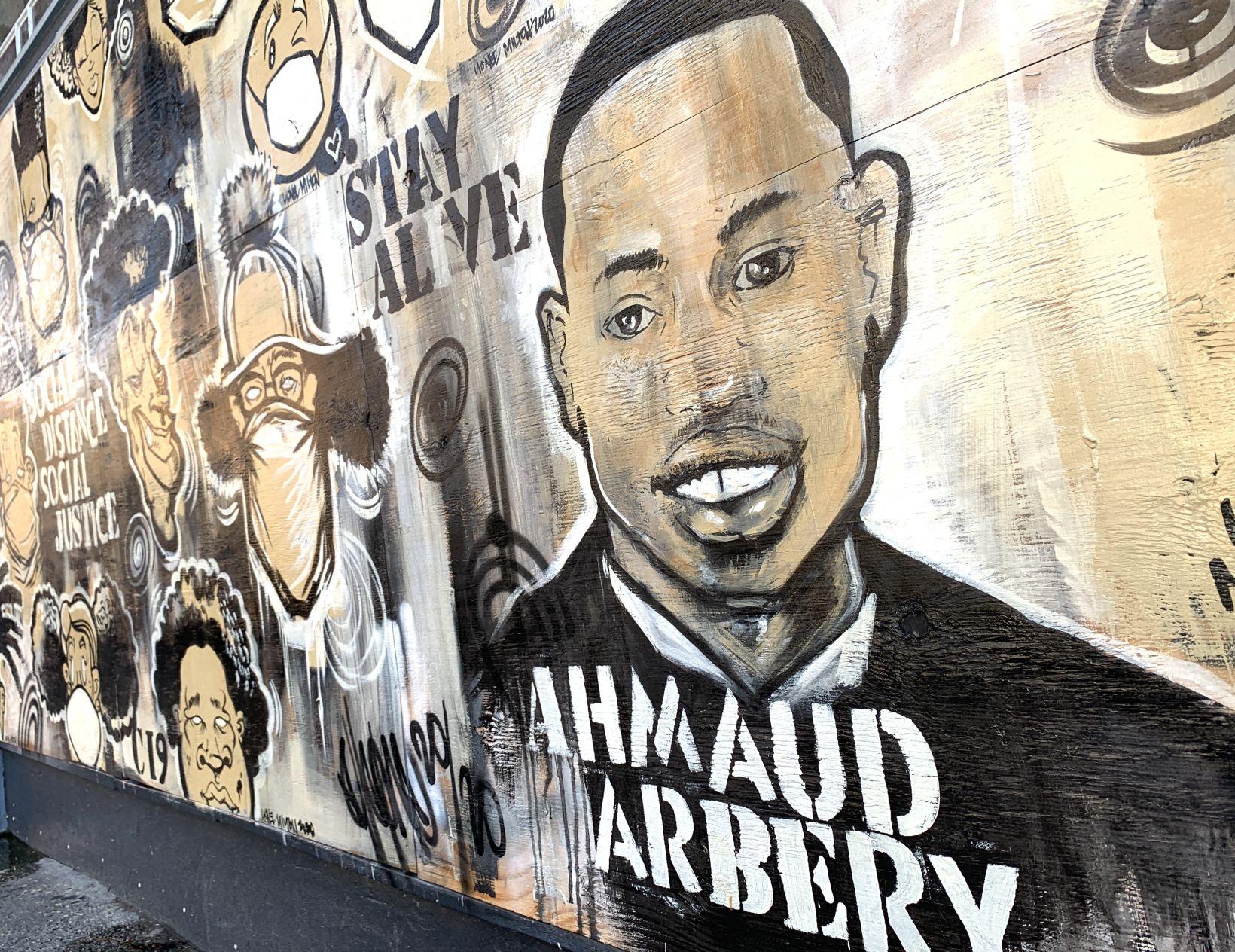 After reviewing the evidence, Judge Timothy Walmsley ruled that the defendant will remain behind bars until his upcoming murder trial.

Last February, Arbery was fatally shot as he was jogging through a Georgia neighborhood. Travis McMichael and his father Gregory McMichael chased him down after believing that he was a suspect in a string of robberies that had allegedly taken place in the area. Bryan reportedly used his truck to block Arbery in, although he previously told authorities that he had nothing to do with the shooting. He reportedly hit Arbery with his vehicle. Investigators found the victim’s handprints on the truck and found a dent on Bryan’s car that contained fibers that matched his shirt. 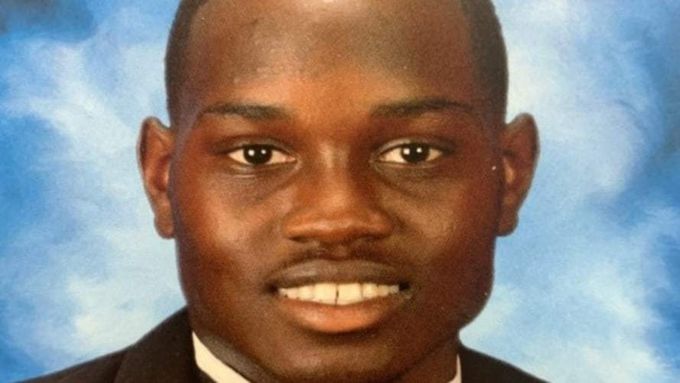 All three men are being held without bail on murder charges. The McMichaels and Bryan have pleaded not guilty to the charges.