The man was shot and killed as he reportedly held his baby hostage.

Authorities have released disturbing footage of a fatal encounter between an officer and a suspect who was allegedly running off with his baby.

Per the Phoenix Police Department, police arrived at a hotel near 7th Avenue and Van Buren Street, responding to calls about a fight between a girlfriend and her man, who reportedly knocked her down and grabbing their son from her hands before taking off. As he made his escape, he was said to have stopped cars and firing at people as he held his baby captive.

The cops — who had also received a call from a woman who claimed her husband stole her baby — immediately noticed Paul Bolden with both a gun and his son in hand and instructed him to drop the weapon, but he refused to comply. 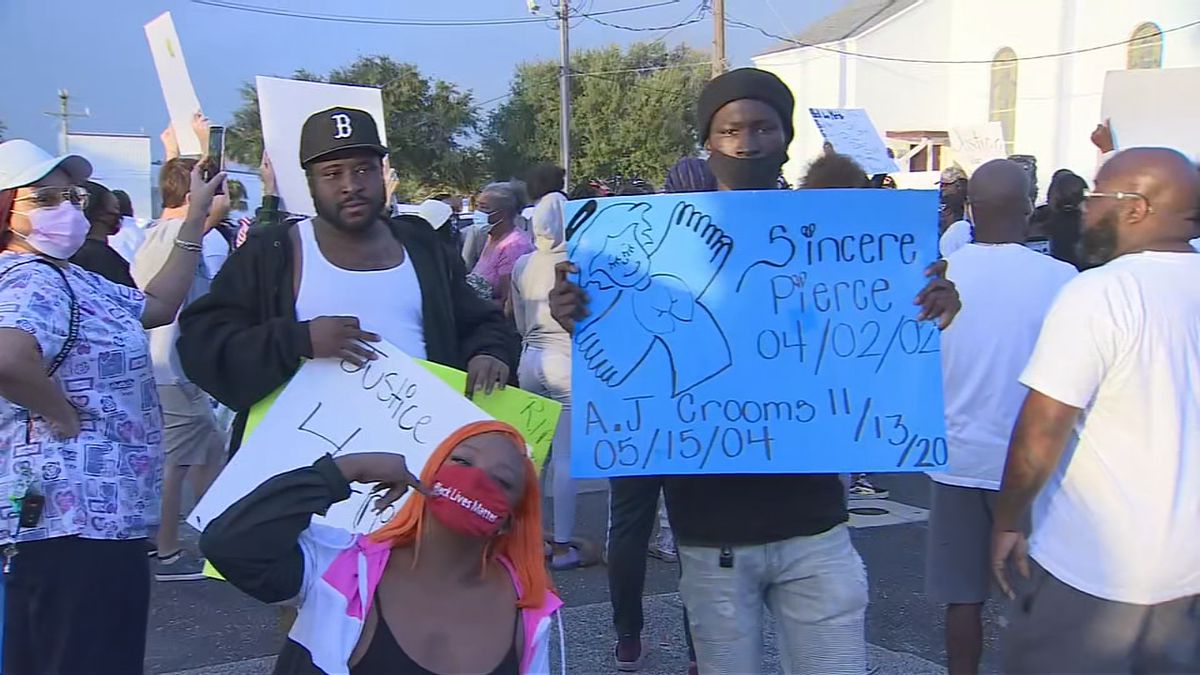 When Bolden pointed the piece at the baby and others around, one of the cops shot him in the head. Both the suspect and baby were rushed to a nearby hospital; the baby was not harmed, but Bolden passed away.

Bolden’s girlfriend, Priscilla Chavez, said Bolden struggled with drug abuse, specifically the use of phencyclidine (PCP), which has side effects of hallucinations and violent behavior. She noted he’d made drastic improvements until recently.

“He went from, not having a job … to having a job and taking care of his kids and being able to give his kids things,” she told The Arizona Republic. “All he cares about in this world is his kids.” 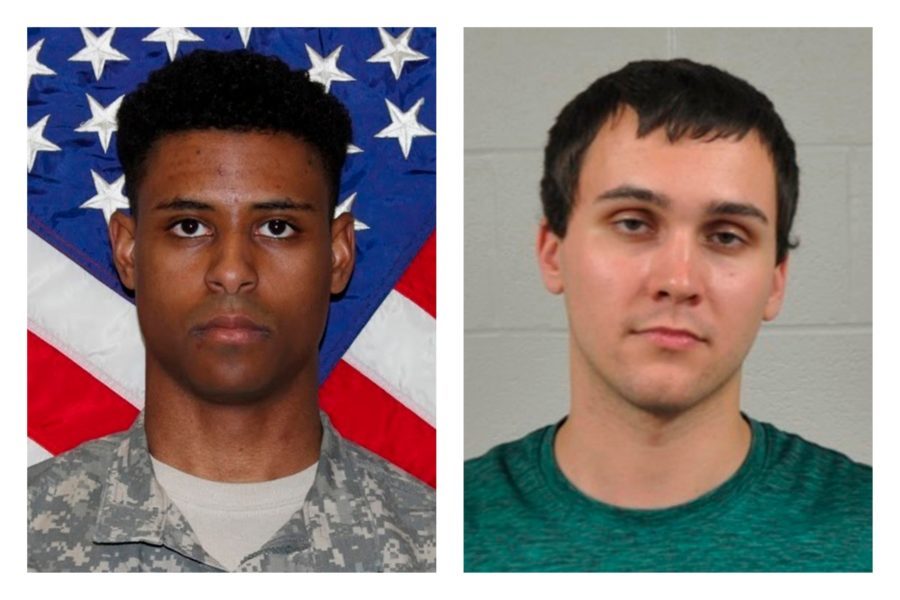