“Get your head in the game.” But, what happens when your head is literally keeping you out of it? The longstanding negative stigma surrounding mental health is one that is prevalent not only in the Black community, but in the world of advanced athletics, as well.

“Get your head in the game.” It’s a phrase many athletes have heard at some point in their careers. Be it Pop Warner, high school, collegiate, or professional sports, you’ve either been the recipient or a witness to said message. But, what happens when your head is literally keeping you out of the game, out of everyday life, and so on and so forth? The longstanding negative stigma surrounding mental health is one that is prevalent not only in the Black community, but in the world of advanced athletics, as well. We often marvel at the physical strength and skills of some of our favorite athletes, but many are fighting battles beyond the court, field, or other venue. While some professional sports associations are starting to take steps to rectify the stigma and offer support, there remains a lot of work to be done.

When we think of athletic “martyrs,” the most recent to come to mind is Colin Kaepernick who sacrificed his NFL career to protest systemic racism and police brutality. In regard to mental health, we can talk about former NBA player Royce White. White may not be much of a household name as his professional career ended almost as soon as it began. The Houston Rockets drafted the athlete with the 16th overall pick in the 2012 NBA Draft. A Minneapolis native, he was a highly regarded hooper who went on to star at both Minnesota and Iowa State. Standing 6’8 and possessing the strength to score in the paint as well as the court vision of a point guard, White was heralded as the “mystery pick” of the Draft. He was a mystery beyond the court, as well. Having publicly disclosed his generalized anxiety disorder during college made the moniker a double entendre. You see, the NBA had not quite grasped how to support players dealing with psychological issues. 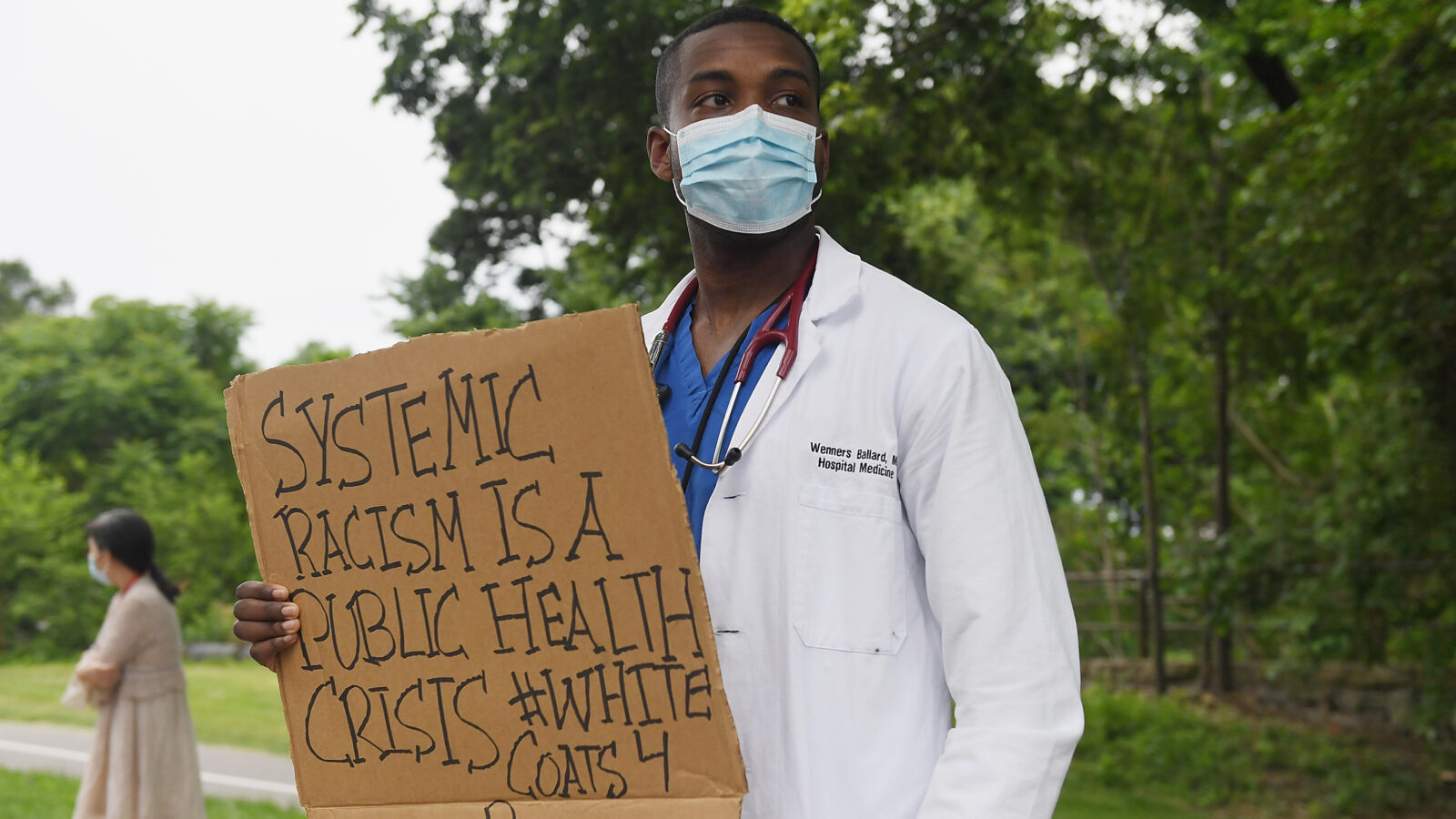 White got off to a bit of a rocky start when he missed the opening of NBA camp due to what he described as his desire to have a contractual plan to address the lack of a league wide mental health policy in place. He also requested, and was granted, permission to travel by bus instead of plane as flying had been an anxiety trigger for him in the past. The ask was ridiculed and mocked, earning White the reputation of the player who was afraid to fly – a telling attribute of ignorance on GAD and other anxiety disorders. Once the season started, the athlete found himself at odds with the Rockets organization when he expressed that he felt team executives were not qualified to make decisions regarding mental health as they had not undergone any training to do so. After a lot of back and forth, including White’s initial refusal to accept an assignment to the Rockets’ D-League team, the Rio Grande Valley Vipers, he was traded to the Philadelphia 76ers. After being waived by the Sixers, the star signed two 10-day contracts with the Sacramento Kings and played his first career NBA game in March 2014. He was waived at the conclusion of the second contract, ending his NFL career.

After a few stints overseas, White was back playing professionally in the United States in the summer of 2019. However, this league was a little different. It was Ice Cube’s BIG3 – a professional 3-on-3 league that traveled through the summer. This was when we really got the scoop on the real Royce White. In a sit-down interview after his team’s win in Birmingham, Alabama, he offered a different perspective than the narrative that had been perpetuated in the media.

“Here’s the reality. The whole anxiety/flying this was overshot. It was overblown. It was a diversion. I challenged the league about mental health policy. I challenged the fact that I believe wholly that they’re a global corporate community or they represent one. There’s not many industries that aren’t involved in the NBA or in pro sports and like I’ve said many times, given that, their attitude toward mental health — which is another word for the human condition — is paramount. It’s paramount. There’s nothing more important than how the corporate world feels about people. That was my challenge to them and the scapegoat that they could create, because it made for good headlines, is, ‘Oh he’s scared to fly’ or ‘His anxiety is preventing him from playing.’” 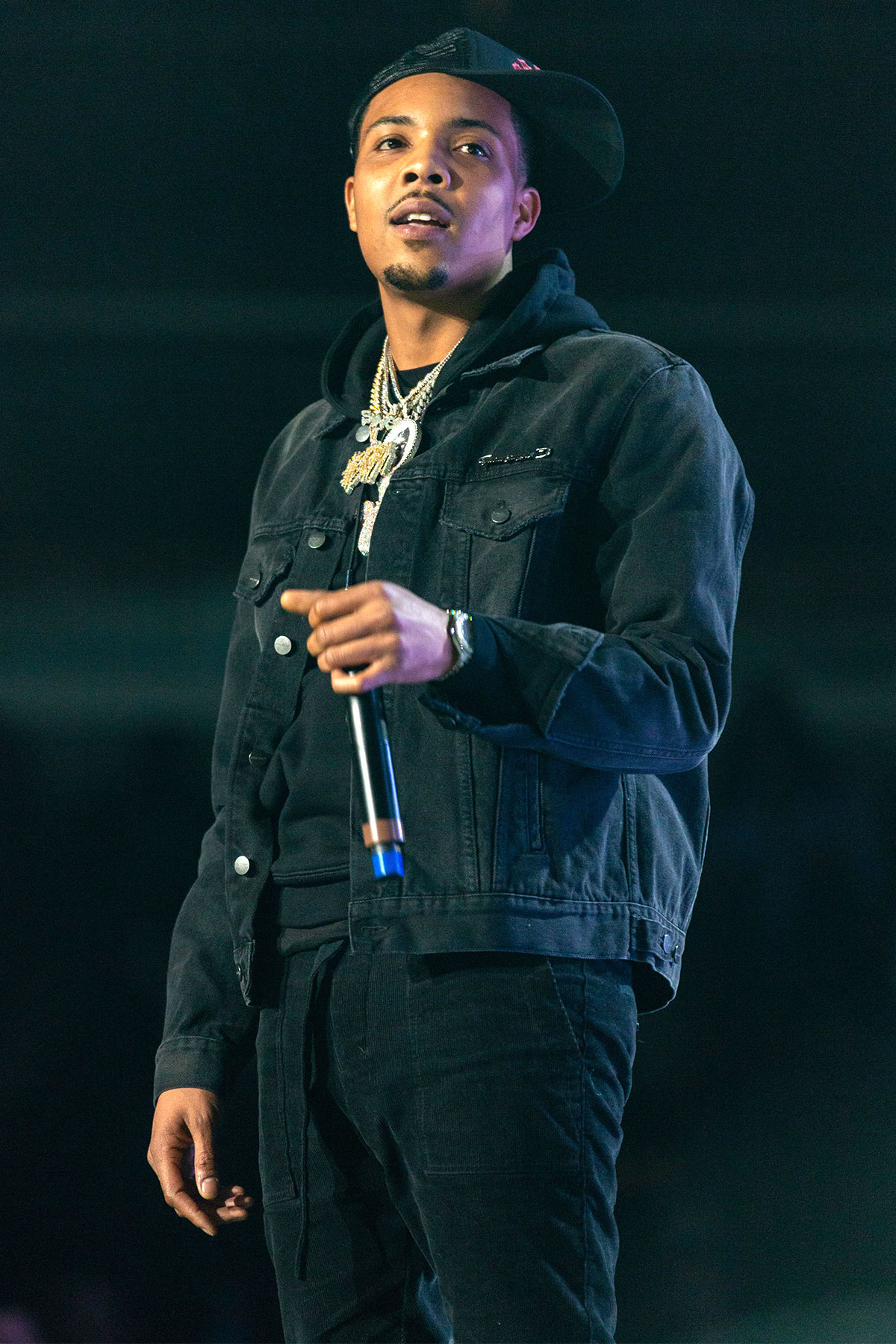 White went on to work with the BIG3 to create “Be Well” – a comprehensive mental health policy. One could argue that with his new platform, he spurred the NBA to revamp its own policy that was originally adopted in 2018. In the fall of 2019, the league hosted a mandatory health and wellness meeting for team executives and providers where they set formal requirements for all 30 teams. New rules were put into place requiring each club to add at least one full-time licensed mental health professional — a psychologist or behavioral therapist — to their full-time staff. Teams were also required to retain a licensed psychiatrist to assist when needed. In light of the current pandemic and its emotional toll, the league is urging teams to make an even bigger commitment toward providing resources to players and staff.

Even still, the stigma still looms large over the subject, much like the dark cloud hovering over our favorite childhood cartoons to express when they were feeling any inkling of sadness. It’s the stigma that once again reared its ugly head when Brooklyn Nets guard Kyrie Irving missed seven games during what he described as a much needed “pause.” “There are so many oppressed communities, so many things going on that are just bigger than a ball going in the rim,” said the 28-year-old. He also disclosed that he had “a lot of family and personal” issues to deal with. Irving was bashed by those who, for lack of better words, would prefer he just shut up and dribble. Although he is paid millions to play a game, at the end of the day, he is still a Black man in America and that comes with its daily battle as well, with no regards to social status, fame, or money. It came as no surprise that Charles Barkley, who has a penchant for making the most asinine comments on a consistent basis, referred to Irivng as “one of the most miserable people [he] has ever seen.” When league commissioner Adam Silver suggested that people who have money and success are not immune to mental health problems, Barkley called his comments “stupid.”

“These guys are making 20, 30 40 million dollars a year. They work six, seven months a year. We stay at the best hotels in the world. They ain’t got no problems. That’s total bogus.” 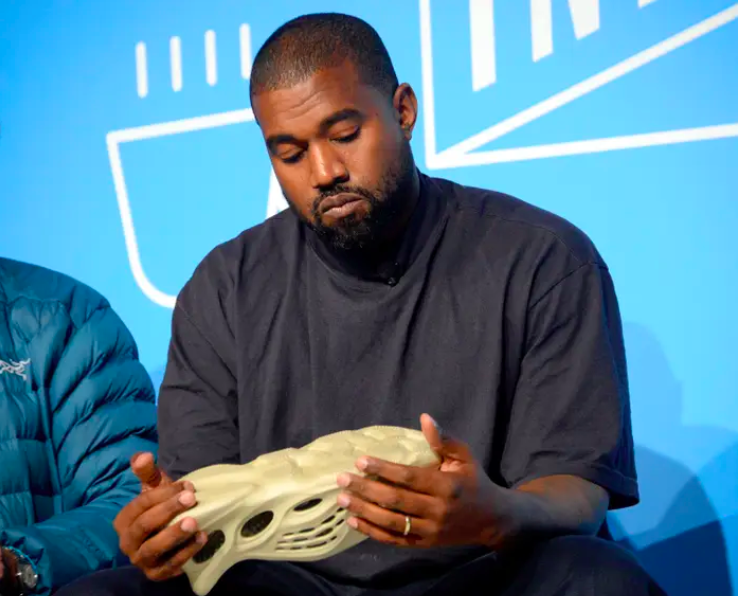 While Barkley is one of the most visible figures spouting this nonsense, he is not alone in this philosophy – which is why it is of utmost importance to continue to educate and encourage those with a platform to speak out on the taboo subject. Usually ahead of the game in many aspects, the WNBA actually has a bit of work to do when it comes to this area. Liz Cambage, one of the game’s brightest stars, wrote about her desire for the league to follow the NBA lead in establishing a plan of care in an editorial for The Players Tribune. The ball player has been open about her struggles with depression and she is not alone. Former legend Chamique Holdsclaw has also been vocal in sharing her struggles. Teams have adopted their own individual initiatives, but there has been no league-wide policy implemented, which comes as a bit of a shock given the WNBA’s progressive measures in other areas.

Much like the NBA, the NFL has taken recent measures to prioritize mental health in the past couple of years. The Behavioral Health Agreement established jointly by the NFL and NFLPA (NFL Players Association) in 2019 mandated the development of team-specific mental health emergency action plans and required all teams to retain a behavioral health team clinician. At the beginning of the 2020 season, under the agreement, teams will provide mandatory education for all players and league personnel on an ongoing basis while ensuring player confidentiality and working to de-stigmatize the subject.

The deconstruction of a long-held social taboo will take a while, but there is no more time to waste. With all of the other factors threatening the peace of mind of the Black community on a daily basis, we cannot afford to allow this silent killer to continue to run rampant without doing our part to recognize it, research it, and work together to defeat it. After all, a mind is a terrible thing to waste.