Higgs maintained his innocence until his death. “I’m an innocent man,” he said in his final words. “I am not responsible for the deaths,” he added, naming each victim. “I did not order the murders.”

Higgs’ lawyer Shawn Nolan had tried to delay the execution, citing Higgs’ poor health and contraction of the Coronavirus. Nolan also argued that Higgs had been unfairly sentenced since his co-defendant Willis Haynes — who actually fired the lethal shots — is currently serving a life sentence. 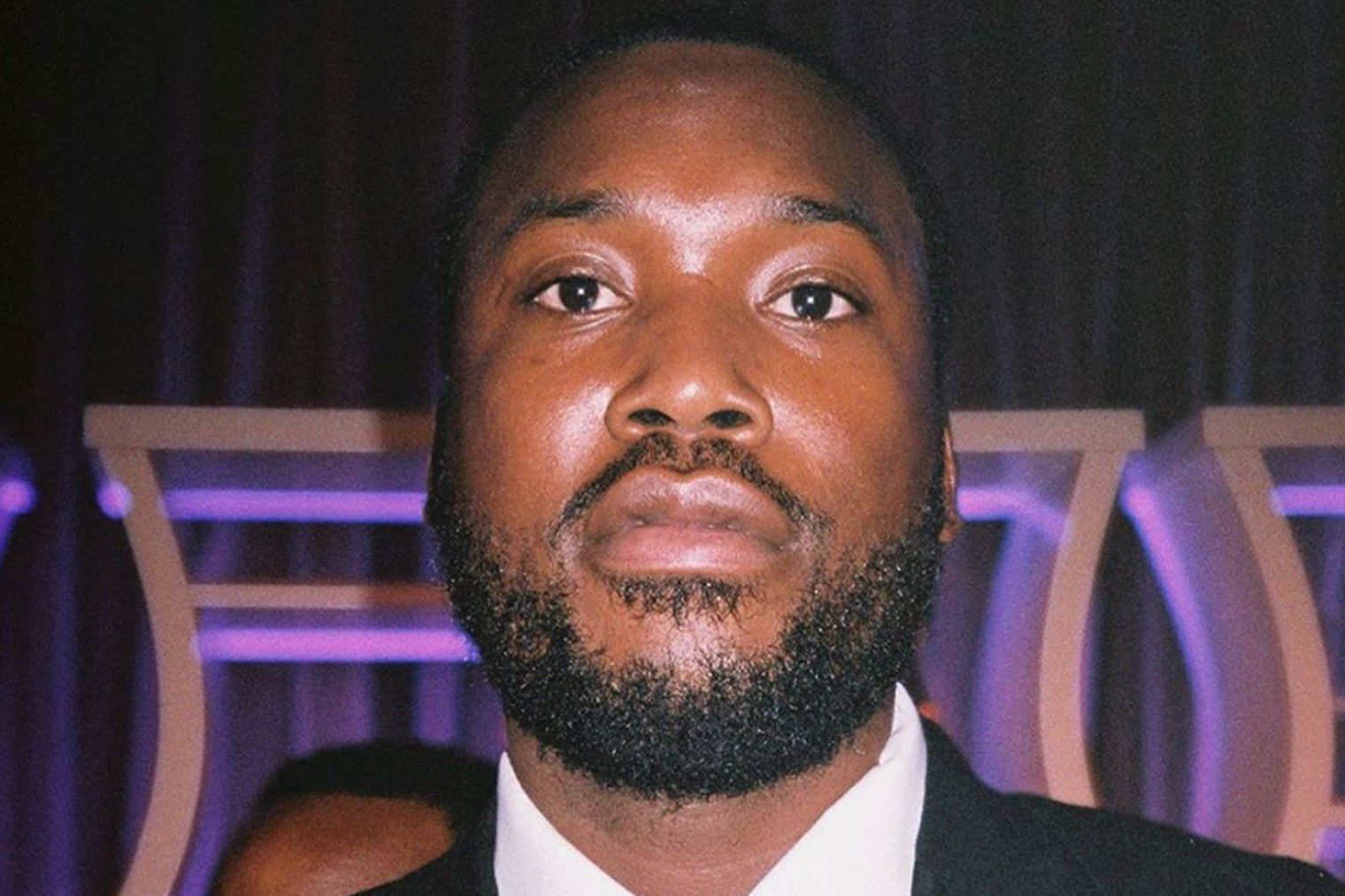 “There was no reason to kill him, particularly during the pandemic and when he, himself, was sick with COVID that he contracted because of these irresponsible, super-spreader executions,” Nolan said Saturday.

Higgs’ execution had been scheduled for Friday (Jan. 15) but, with last-minute appeals, was delayed into Saturday morning. In an opinion piece for The Washington Post earlier this week, Martin Luther King III, the son of Martin Luther King Jr., argued against Higgs’ Friday execution, noting that it was the same day as his father’s birthday.

“The federal government should not be needlessly taking more Black lives, and to do so on my father’s birthday would be shameful,” he wrote.

Jackson’s sister also released a statement prior to Higgs’ execution, saying his death would not bring her family closure.

“They are now going to go through the pain we experienced,” she said. “When the day is over, your death will not bring my sister and the other victims back. This is not closure.” 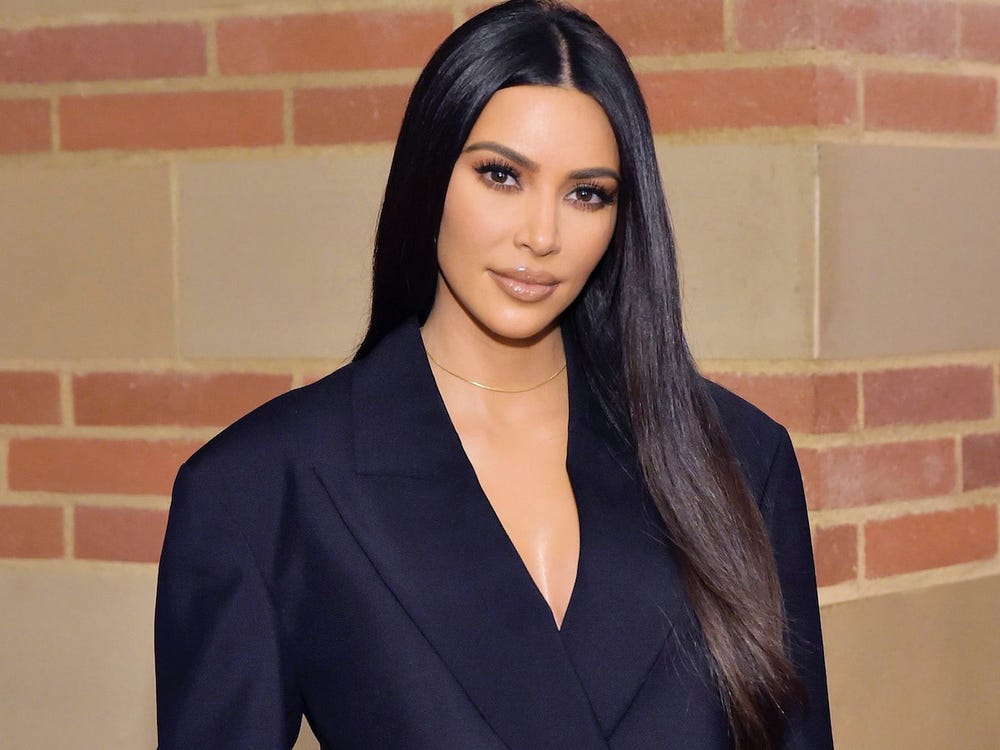 In 2000, Higgs was found guilty of numerous federal offenses related to the murders of Jackson, Black and Chinn, including first-degree premeditated murder, first-degree felony murder and kidnapping resulting in death.

According to the Department of Justice, Higgs, Haynes and another man had picked up with three women and invited them to Higgs’ apartment in Laurel, Maryland. At one point, Higgs and Jackson got into an argument and the women left. The three men offered to give Jackson, Black and Chinn a ride home, but instead drove them to a secluded area in Maryland’s Patuxent National Wildlife Refuge, where Haynes fatally shot them with a gun that Higgs had given him, court documents added.

The Trump administration has carried out more federal executions than any other president in the past 120 years — with all of them occurring within the window of about six months. Higgs’ execution arrives just days before the inauguration of Joe Biden, who opposes the death penalty.