Last year, Union was ousted as judge from the show after complaining about their toxic work environment.

Gabrielle Union and NBC have negotiated a settlement after she made allegations of misconduct and racism on the set of “America’s Got Talent.”

On Tuesday (Sep. 29), the network released a statement about the settlement to Page Six. “We’ve reached an amicable resolution,” an NBC spokesperson told the outlet. “NBC Entertainment appreciates the important concerns raised by Gabrielle Union and remains committed to ensuring an inclusive and supportive working environment where people of all backgrounds can be treated with respect.”

Last year, it was announced that the Bring It On actress was fired as a judge from the show after she complained about racism, health violations and how toxic the work environment was. 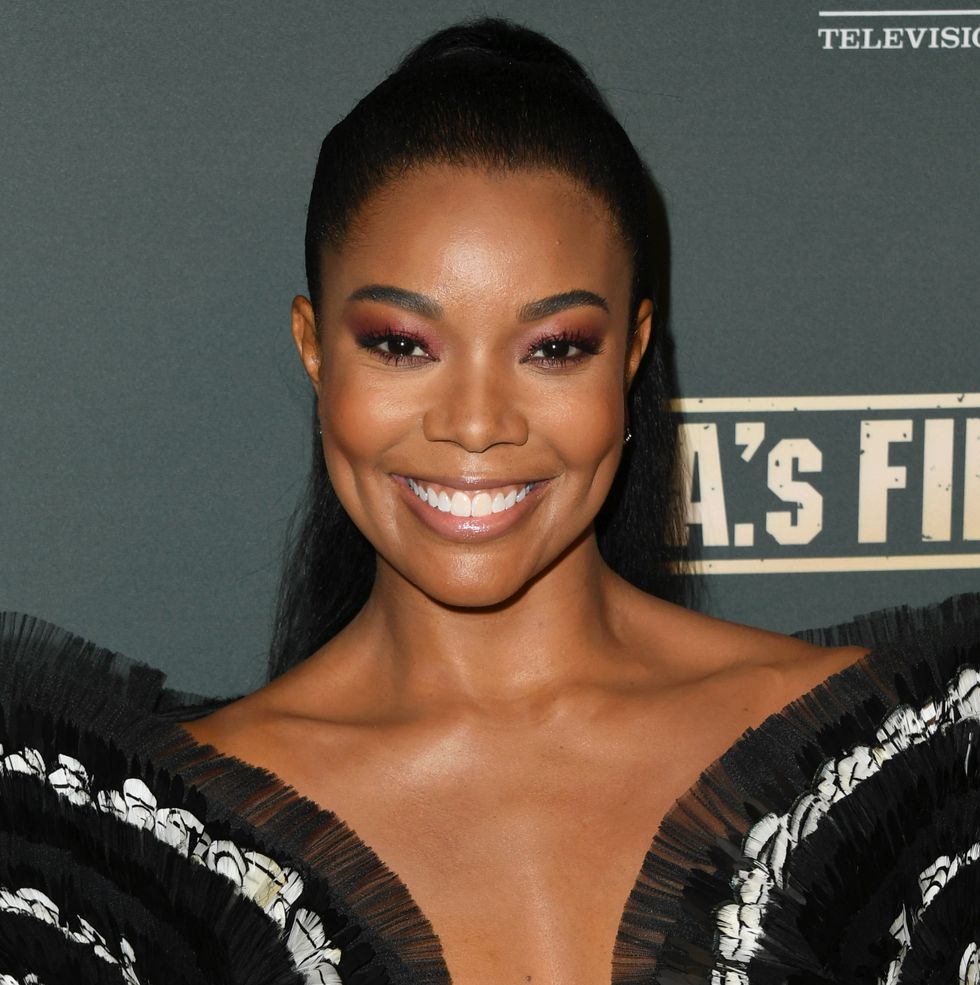 Union said she witnessed Jay Leno tell a racist joke about a Korean person eating dog meat while he appeared on the show as a guest judge. She also saw one of the contestants wearing blackface and none of the show’s producers did anything about it. A source told Variety that Union’s hairstyles were frequently criticized for being “too Black.”

It was also reported that a Black contestant was removed from the show because they needed a performer “America could get behind.”

NBC reportedly conducted an investigation into Union’s claims. After the allegations surfaced, a rep said that the producers and network “immediately engaged an outside investigator who conducted more than 30 interviews to review the issues raised by Ms. Union.” They reportedly found no evidence of racism, but they did make changes to their human resources reporting process. 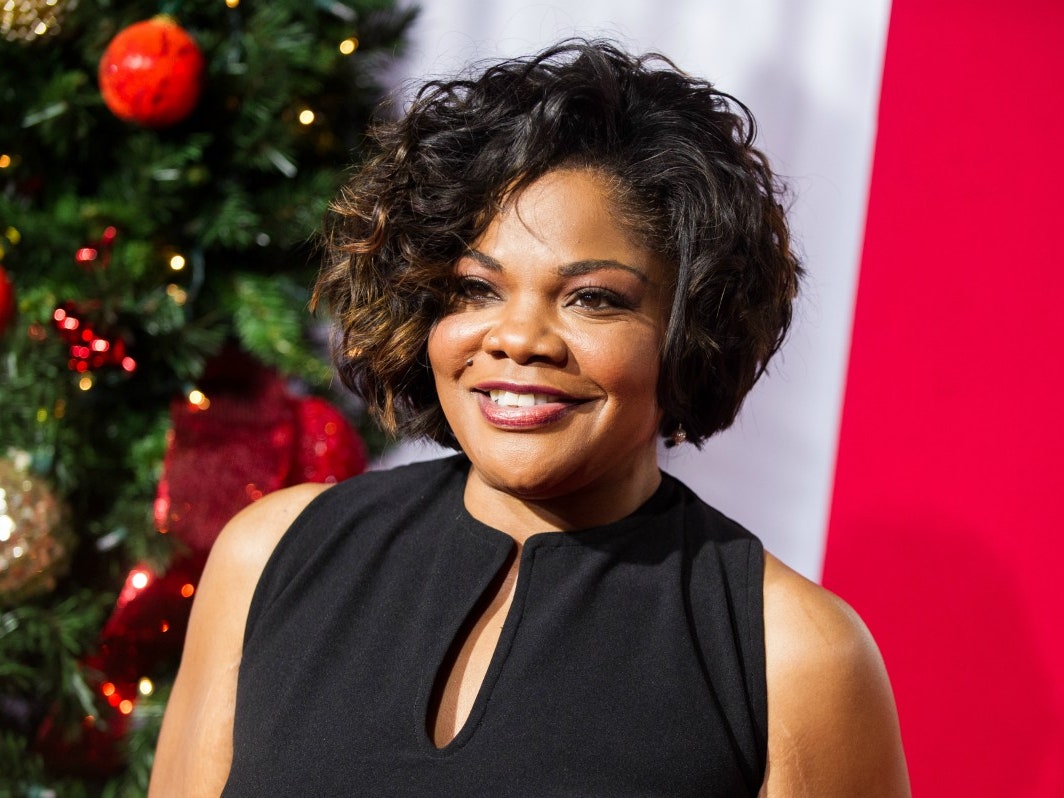 “While the investigation has demonstrated an overall culture of diversity, it has also highlighted some areas in which reporting processes could be improved,” the rep said. It “revealed that no one associated with the show made any insensitive or derogatory remarks about Ms. Union’s appearance, and that neither race nor gender was a contributing factor in the advancement or elimination of contestants at any time.”

In June, Union filed a harassment complaint against “America’s Got Talent.” She also said that NBC Entertainment chairman Paul Telegdy threatened her for speaking out against the toxic work culture of the show.