Back in January, William Green was shot six times while he was handcuffed.

The family of the late William Green is receiving a $20 million payout from Prince George’s County after he was fatally shot six times by a police officer while he was handcuffed.

Prince George’s County Executive Angela Alsobrooks announced the settlement on Monday (Sep. 28). She was joined by members of Green’s family and their attorney, Billy Murphy.

“This settlement in no way makes up for the loss experienced by Mr. Green’s mother, children and family,” she said. “However, when we are wrong, and we need to take responsibility, we will. When we need to make reforms in our police department, we will; and in circumstances where we must defend our department, we will.”

On Jan. 27, the police received a report that a male driver had struck multiple vehicles in Silver Hill, Maryland. Officer Michael Owen was called to the scene and reportedly found Green sleeping in his car. Court documents say the victim was taken out of his car and “appeared to be under the influence of an unknown substance.”

Green was then handcuffed and placed in the front seat of Owen’s police cruiser. The officer reportedly got into the driver’s seat while Green was still handcuffed on the passenger’s side.

A few minutes later, another police officer heard gunshots. He went to Owen’s police car and saw Green — still handcuffed — suffering from multiple gunshot wounds. Owen fired seven shots and six of them hit the victim. He was not wearing a bodycam at the time of the shooting and he told authorities that he feared for his life because Green allegedly tried to reach for his firearm. 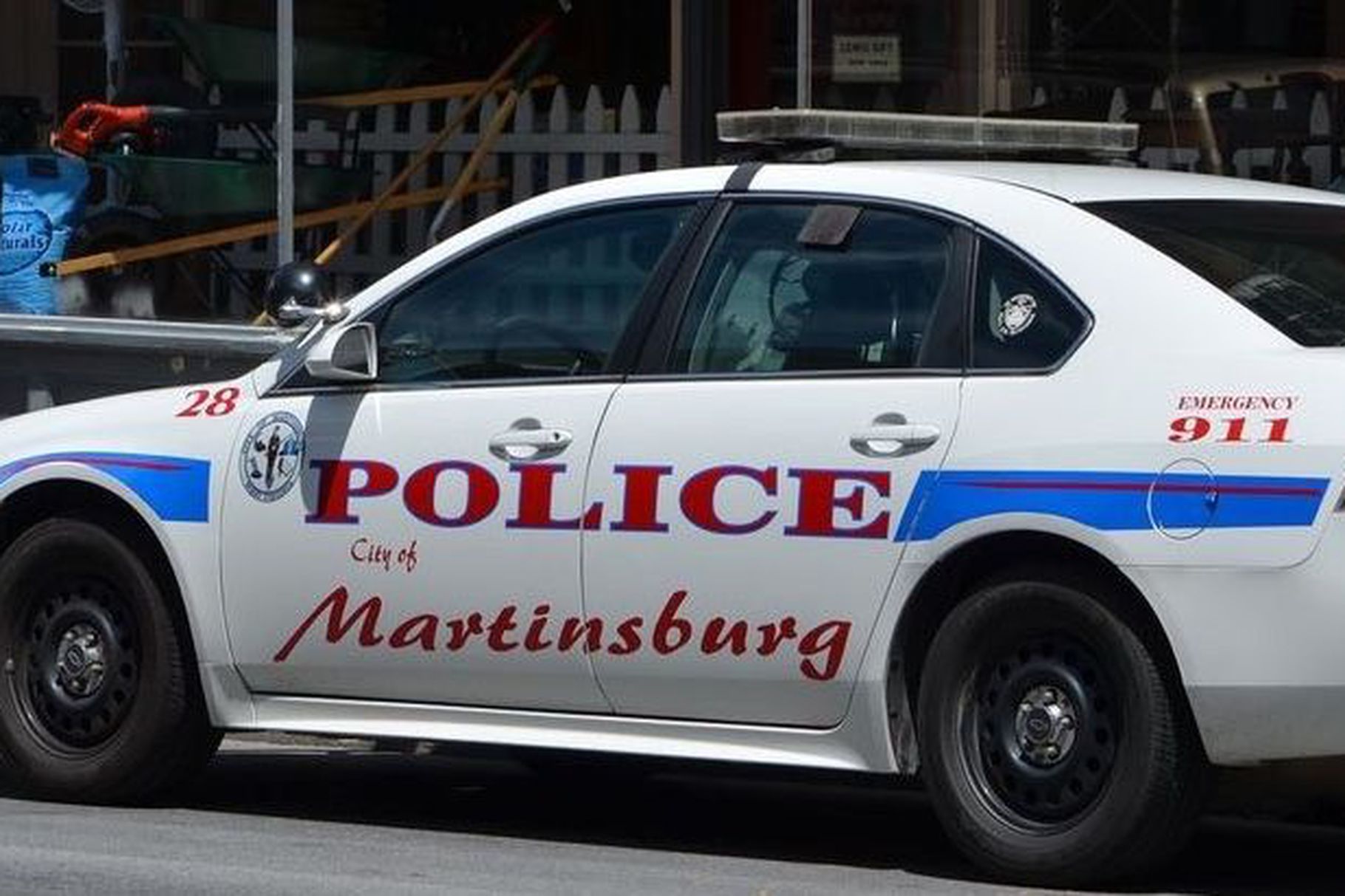 In March, Owen was charged with second-degree murder, assault, manslaughter, misconduct in office and use of a handgun. Green was the second person Owen allegedly killed. Back in 2011, he reportedly fatally shot 35-year-old Rodney Deron Edwards.

The $20 million settlement is one of the biggest deals involving a Black person and an on-duty police officer in the United States. The funds will come from the county's budget.

“I agree with County Executive Alsobrooks that this historic settlement shows that the Black life of William Green and the Black lives of his grieving mother, son and daughter truly matter,” said Murphy. “Black lives matter.”