Today marks what would have been music luminary Andre Harrell’s 60th birthday and to celebrate his memory, TIDAL created a playlist in his honor.

The playlist, which was curated by Elliott Wilson, is 60 songs deep and starts with the song “Genius Rap” by the former rap duo Harrell was part of, Dr. Jekyll & Mr. Hyde. The featured collection of songs are all works that Harrell helped to push forth such as New Jack Swing classic “I Like” by Guy, Soul For Real’s “Every Little Thing I Do,” as well as plenty of Mary J. Blige and Jodeci hits.

Harrell sadly lost his life on May 7 at his West Hollywood home at the age of 59 reportedly due to heart complications. 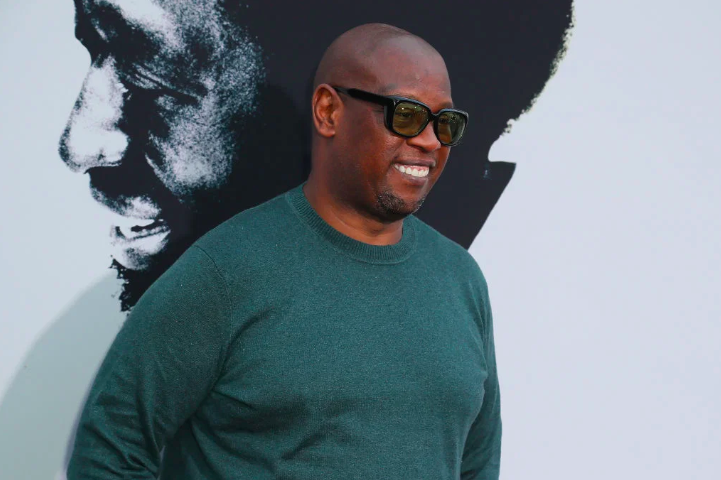 The Uptown Records founder was instrumental in shaping the era of the early 90s hip hop. Harrell has been credited with giving REVOLT TV boss Sean “Diddy” Combs his first start in the music industry as a label intern while he was attending Howard University. Soon after, Diddy left Uptown to launch his own label following Harrell’s blueprint and called it Bad Boy Records, home to The Notorious B.I.G., Lil Kim, The LOX, Mase and many others. Harrell eventually moved on to become the CEO of Motown and he would later reunite with Diddy at REVOLT TV as Vice Chairman of the media company.

The music industry trailblazer also been credited with launching the careers of Heavy D, Al B. Sure!, Christopher Williams, Father MC and Grammy award-winning producer and New Jack Swing creator Teddy Riley. These artists are all part of a timeless sound that is still appreciated today, making him the chief architect of the 90s vibe that people can’t get enough of from the unapologetically Black attitude to the fashion.