The former NBA star also argued against the idea of defunding the police.

Since the indictment in the Breonna Taylor case was announced on Wednesday (Sept. 23), LeBron James, Dwyane Wade and a few others in the sports world have spoken out against the grand jury’s decision. “Inside the NBA” co-host Charles Barkley sang a different tune.

During the broadcast on Thursday (Sept. 24) night, Barkley expressed remorse for Taylor’s death, but said her death should not be considered alongside that of George Floyd and Ahmaud Arbery. “I don’t think this one was like George Floyd or Ahmaud Arbery and things like that,” he began. “I feel sad that this young lady lost her life. I think the no-knock warrant is something we need to get rid of across the board, but I am worried to lump all these situations in together.” 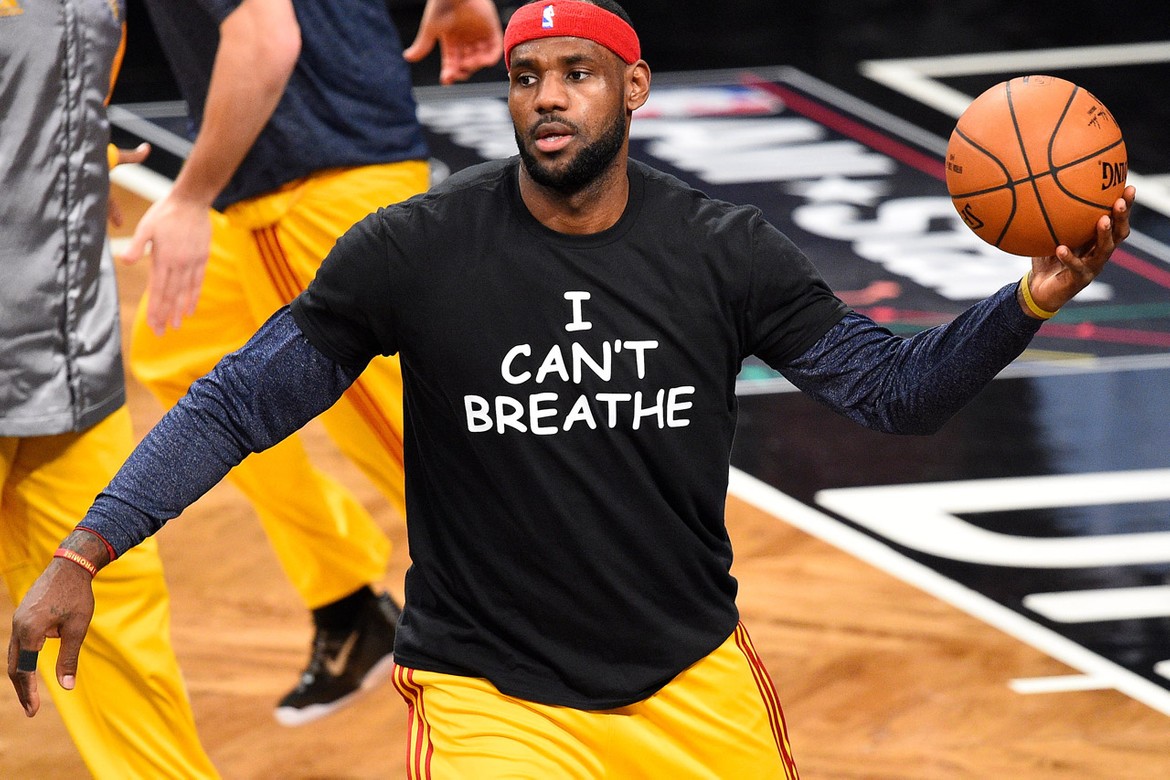 “I just feel bad that the young lady lost her life, but we do have to take into account that her boyfriend shot at the cops and shot a cop,” he continued. “So, like I said, even though I am really sorry she lost her life, I just don’t think we can put this in the same situation as George Floyd or Ahmaud Arbery.”

Fellow co-host Shaquille O’Neal concurred with Barkley’s statements, adding, “You have to get a warrant signed, and some states do allow no-knock warrants...Everyone was asking for murder charges.”

“When you talk about murder, you have to show intent,” he continued. “A homicide occurred, and we’re sorry a homicide occurred. When you have a warrant signed by the judge, you are doing your job, and I would imagine that you would fire back.”

Back in March, when officers raided Taylor’s home using a no-knock warrant, her boyfriend Kenneth Walker rang fire at them as he believed they were intruders. The ensuing shootout resulted in Taylor’s death. Attorney General later said Sgt. Jonathan Mattingly and Detective Myles Cosgrove were justified in their shootings as they acted in self-defense against Walker. Former detective Brett Hankinson, however, was indicted on wanton endangerment charges.

Barkley also used his platform on “Inside the NBA” to argue against defunding the police, claiming Black people “need police reform.”

His statements were met with tweets from users frustrated with his point of view.

Look below for Barkley’s reaction to the Taylor case and some of the ensuing reactions.

Charles Barkley says you can't put the Breonna Taylor case in the same situation as George Floyd, Ahmaud Arbery because her boyfriend shot at the police pic.twitter.com/8dMjVMZp39

Charles Barkley on defunding the police "Who are black people supposed to call Ghost Busters when we have crime in our neighborhood? We need to stop the defund or abolish the police crap" pic.twitter.com/uEIsnX729g

You're right. It's not, because she was at home, asleep in her bed.

i know Charles Barkley did NOT just say on national television — “i’m sad Breonna Taylor lost her life, but we can’t forget her boyfriend did fire at a cop first.”

please tell me i heard that wrong incorrectly ...

Charles Barkley and @SHAQ are an exact reminder that when people have money, all that unifying with your race stuff goes out the window. I can’t believe they would get on live TV and defend these cops who literally were in the wrong 100%. You either have to be a piece of shit or