In the second half of their sit-down on “Drink Champs,” Gillie and Wallo are joined by ex-NFL player and real estate maven Tony “The Closer” Robinson, who drops valuable jewels about getting into the market and flipping your way to the top.

In the latest episode of “Drink Champs,” N.O.R.E. and DJ EFN face-off with Gillie Da King and Wallo to pick up more game, have more laughs, and get an ample amount of history of their collective experiences in the rap game and streets. As one of the founding members of the rap crew Major Figgas, Gillie quickly gained a buzz that led to various stints on a list of labels including Suave House and Cash Money. However, in recent years, Gillie has shared his views on the world on his “Million Dollaz Worth of Game” podcast, which is currently one of the hottest podcasts in the game.

As for Wallo, he’s made it a point to spread positive messages geared toward young Black men caught in the streets, the prison system, or on the verge of partaking in a criminal lifestyle. 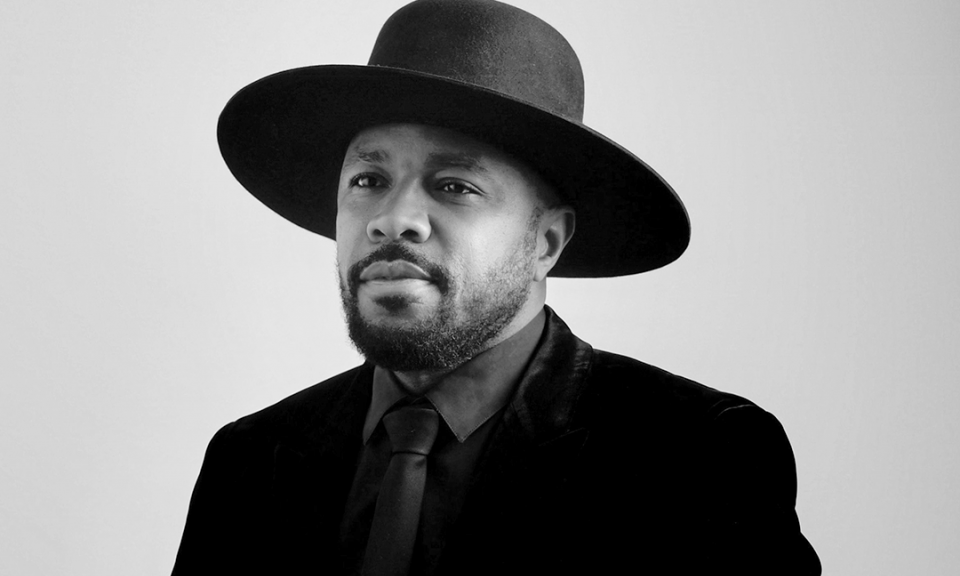 In the second half of their sit-down on “Drink Champs,” Gillie and Wallo are joined by ex-NFL player and real estate maven Tony “The Closer” Robinson, who drops valuable jewels about getting into the market and flipping your way to the top.

To help give fans a recap of the episode, REVOLT compiled a list of nine things we learned from part two of the Gillie Da King and Wallo “Drink Champs” episode. Take a look at them below.

1. Tony “The Closer” Robinson On His Girlfriend Cheating On Him With Meek Mill

Earlier this year, Tony “The Closer” Robinson found himself being the subject of ridicule after it was revealed that his live-in girlfriend had been cheating on him with fellow Philly native and rapper Meek Mill. “Basically, it was on some dumb shit,” the ex-NFL baller begins. “It was a shorty I was dealing with, she was living with me. I had to use her phone, my phone had got cut off, right. So basically, I was on the phone calling AT&T to cut my shit back on and the text message came in from her cousin Courtney. So, I’m like, ‘Yo, Courtney texted you.’ Just on some alert that your cousin hollering at you, and she came around the corner, like, real quick with her heart-rate all high and shit and I’m like, ‘What the fuck?’ So she’s just standing next to me watching while I’m on speaker with AT&T trying to get me off hold. Essentially, I just started feeling like, ‘Damn, this bitch must be doing something cause she’s looking like [she’s scared].’ So, basically, she had Meek saved as Courtney in her phone.”

2. N.O.R.E. On His Obsession With Originality As A New Artist

As a debut artist at a time where originality was key in setting an artist a part from the pack, N.O.R.E. took this aspect of his creativity to the furthest extent, which he touches on while explaining the method behind his madness. “Absolutely not,” he says when asked if he knew of the influence of his actions at the time. “I just didn’t wanna be like anybody else. Capone and Noreaga wasn’t our mafia names, that’s how we came out with Capone-N-Noreaga. Everybody was being Shaolin ‘cause of Wu, so Capone-N-Noreaga wasn’t really like we wanted to be mob figures, but it was like we wanted to be the opposite of what’s popping.”

After partnering with Barstool Sports for their “Million Dollaz Worth of Game” podcast, Gillie Da King and Wallo were put between a rock and a hard place when Barstool founder Dave Portnoy came under fire for using racial slurs in past videos. However, Gillie, who says Portnoy was rapping along to a rap song during the moment in question, gives him a pass and encourages all of his fans to sing along to his songs verbatim. “If I’m an artist and I rap that shit and you’re buying my shit, why the fuck am I supposed to make you a human muter?” Gillie asks. “So you’re supposed ride around in the car, [singing] ‘To all my blank that be living it up?’ No, sing my shit! I’m not singing, ‘Nig-GER, I’m saying, ‘My niggas. My homie.’ You support me, you feed my fucking family, sing my shit!” 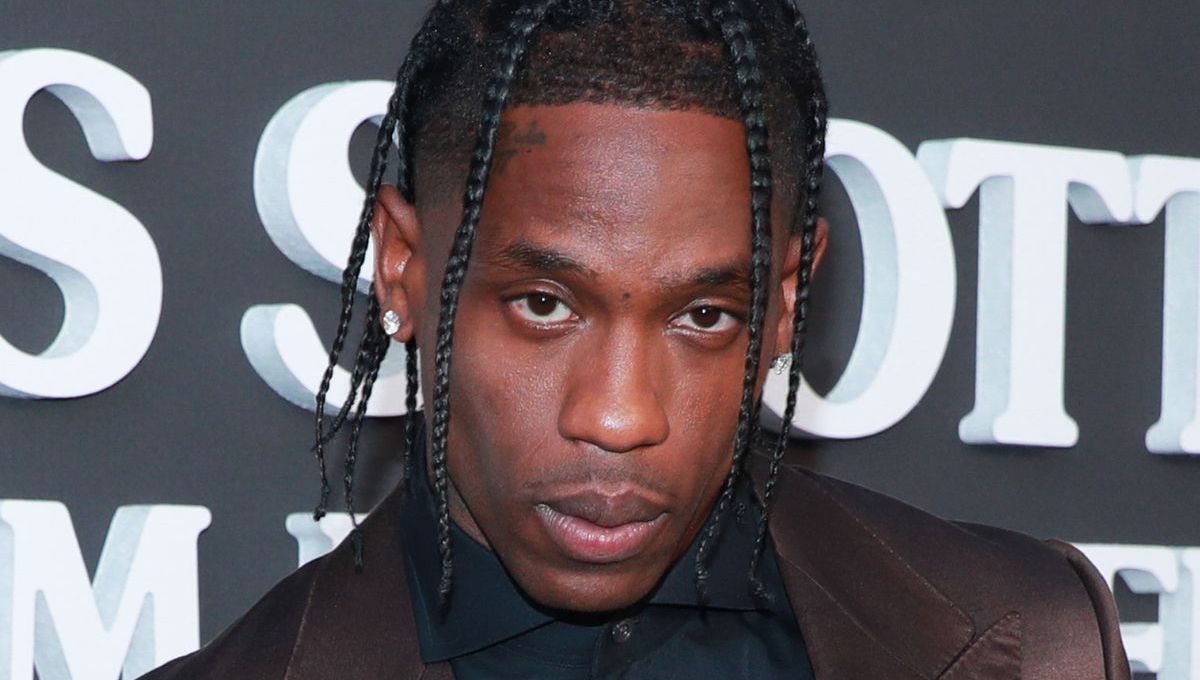 During his sit down with N.O.R.E. and EFN, he shares his critique of the current social justice climate and why he feels it can be counterproductive at times. “I’ma be straight up, N.O.R.E., we talk to a lot of niggas off the record,” Wallo explains. “A lot of people is in the public saying that shit, but a lot of people just wanna say this to be politically correct... Niggas been dying since we been in the ghetto, nobody saying nothing. They ain’t marching, they ain’t doing nothing, but soon as one motherfucker... and I ain’t saying this ain’t systemic [or] it ain’t a problem, it’s a fucking problem. If you’re a fucking officer, you the fuck out of pocket when you kill a motherfucker and you try to demonize him and escalate the danger because they’re Black. If you don’t escalate the danger for the white boy, don’t do it with a Black boy, you out of fucking pocket. But, at the same time, can we get that energy when Boo Boo kill Raheem and when fifty niggas get shot in the summer when kids can’t play? Can we get all them fucking people out there to march?”

5. Gillie Da King On His Relationship With Meek Mill

A few years back, the rumor mill helped spark a short-lived back-and-forth between Gillie and Meek Mill after fans attributed a Gillie record titled “King Me” as a diss toward him, a claim that the King of Philly disputes. “We’re gonna love Meek ‘til the day he die,” Gillie says. “Listen, it was something that was more Instagram than real life because you gotta understand, since the day since I met Meek Mill, I fucked with him. If you look on all Meek Mill old CDs, Gillie on ‘em; you look at old videos, me and Meek got videos together. So, for me, it was just a misunderstanding and then the internet took over. I dropped a song called ‘King Me’ and all of a sudden this song was about Meek Mill or some goofy shit. That was never an issue. Meek came on the stage at Powerhouse and brought me onstage and said, ‘I got the King of Philly with me.’”

6. Gillie Da King On Almost Getting Punched By Beanie Sigel

When discussing the bad blood that brewed between Major Figgas and State Property during the late ‘90s and early aughts, Gillie reveals that he was once almost sucker-punched by Beanie Sigel. “Yeah, Beans tried to sneak me down South Street [in Philly],” he recalls. “We went through some shit... We had an argument on the radio, we was on the phone on Power 99. Everybody heard that shit and we seen each other on South Street and Beans did try to sneak me. I slipped that shit like Floyd Mayweather, though, he’ll tell you. It was [a] hard [punch], but it was slow.” 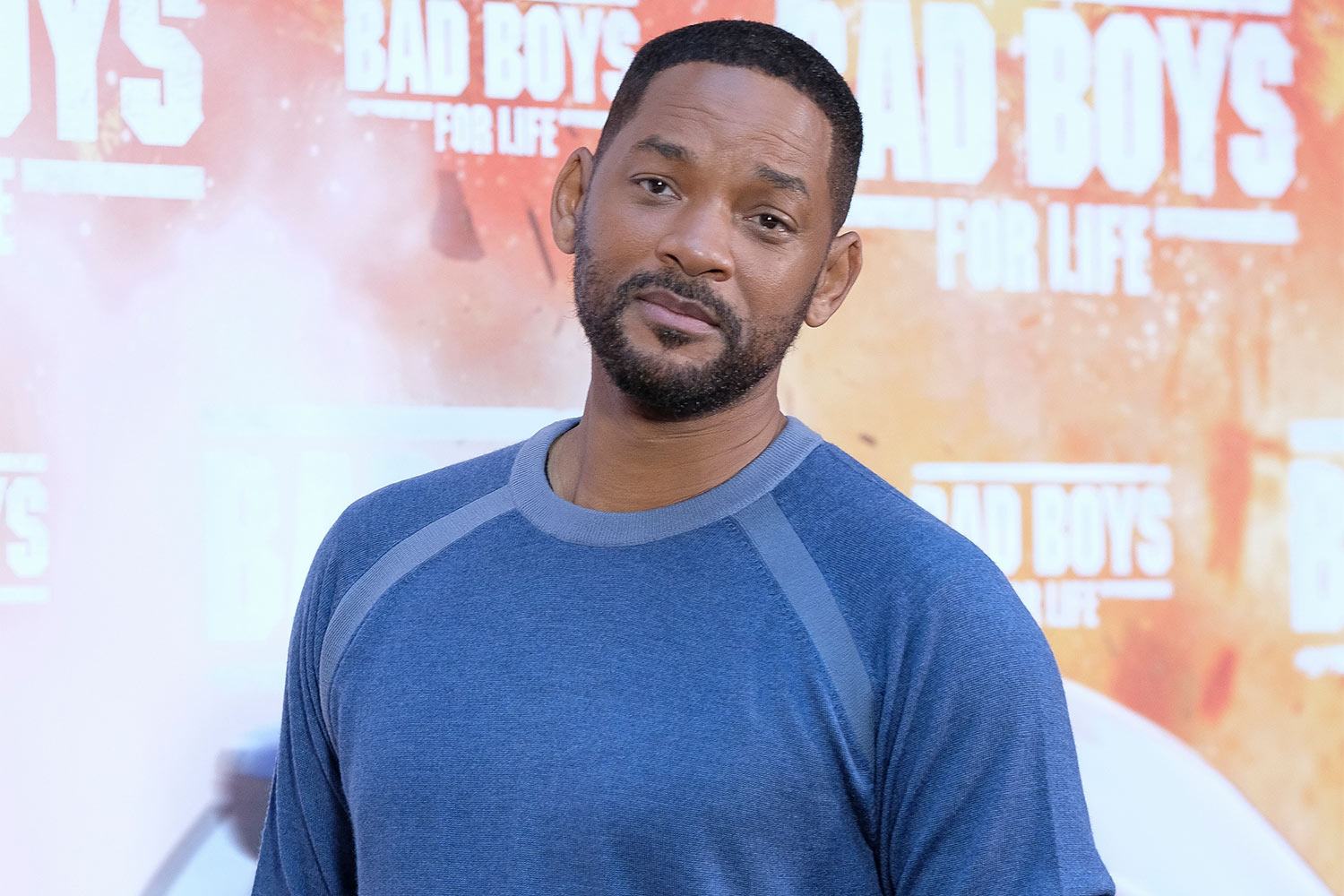 The war of words between Gillie and Major Figgas was one that took place primarily off wax. However, he says that the beef has since been squashed and that it was all a byproduct of foolish pride on both sides. “Honestly, we was beefing with State Property, but now that we all older and we look back at it, we realize that we some young niggas who was ego driven,” he shares. “And [Spade got a homicide charge] from that situation, that’s what he went to jail for.”

8. Wallo On The Inspiration Behind His New Book

Riding high on the momentum of his star-turn as the co-host of “Million Dollaz Worth of Game” and his social media exploits, Wallo has published his first book. “The Mind of Wallo267,” he says of the book’s title. “It’s a book of a lot of my videos transcribed. As you see, a lot of people in the back give me [props]. Pusha T, Killer Mike, just talking about who I am as a person. I wanted to give something to our people ‘cause a lot of us ain’t big readers, so that’s why I got it small and straight to the point, give a message to the young cats, young people.”

“The Closer” may have initially made headlines after being the victim of cuckoldry, however, he has since flipped the script by growing his brand as a real estate investor. RonaProof, his latest endeavor, is the next step in that mission and has already paid dividends upwards of seven figures for those involved. “I was blessed. I had a dad who’s a real estate monster, a $100 million man,” Robinson explains. “So, right before I went to jail, I actually just had started doing the whole real estate game. So, when I’m sitting there and I’m looking at these brothers that was, like, selling dope, but I’m like, ‘Yo, how much you was in here for?’ They talking about they’re making $500 and shit, I’m like, ‘You know that you can really flip a property without actually having to have a real estate license or nothing like that and make $10,000 - $20,000?’ So then, I started teaching people how to wholesale just like they’re wholesaling dope. In real life, in 2020, I done helped $1.2 million be made for free by my RonaProof training. So, the dope part about this is you don’t need good credit, it don’t matter what your background is. You don’t need a lot of money because a lot of people think it’s a lot of barriers.”