In this installment of “Studio Sessions,” Earlly Mac explains the making of ‘Detroit 2,’ how he ended up working on music for Rihanna and Beyonce, and Sean getting his hands on J. Dilla beats. Read here.

Before Detroit 2, before signing to G.O.O.D Music, before even being able to legally drink, Earlly Mac has been by Big Sean’s creative side. A prolific songwriter and artist on his own right, few know what Sean went through to make his third No. 1 album.

“I knew about [Detroit 2] two years ago. It was a pain-staking character leap. He’s been through his changes and upgrades,” Mac told REVOLT. “There were things that were taken away and things that were added. It’s a carefully sculpted piece of art. He’s been working on it for two years.”

In this installment of “Studio Sessions,” Earlly Mac explains the making of Detroit 2, how he ended up working on music for Rihanna and Beyonce, and Sean getting his hands on J. Dilla beats. Peep the conversation below. 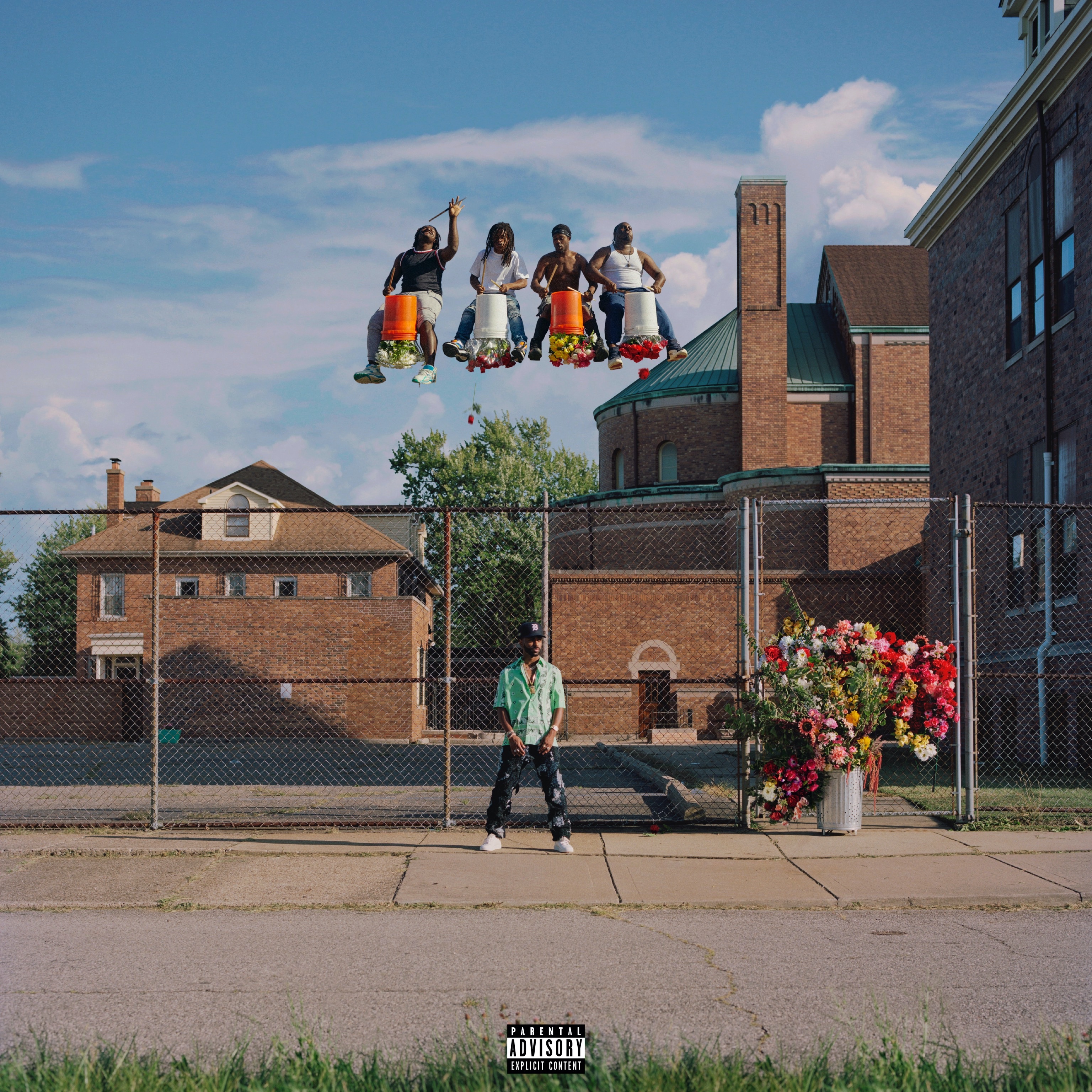 Where was the first place you and Big Sean worked together?

In my momma’s basement. We were in the 10th grade, so we were 16 years old. It was around 2003-2004. We had a mutual friend that we knew from high school who linked us, and he started to come over to my house because I was a producer and didn’t rap yet. I was making all of his beats. I actually made most of the beats on the demo tape he gave to Kanye.

Were there times when recording in your mother’s basement was difficult?

Yeah, there were times when we were too loud or there was some cursing and my mother was big into church. One of our friends said, “Swear to God,” and my mom said, “Nuh-uh. We ain’t swearing to God in here.”

When did you know he was working on Detroit 2?

“Guard Your Heart” is an early favorite. What was the vibe in the studio between you, Sean, and Hit-Boy?

Sean introduced me to Hit. There are producers and beat-makers, and then there’s sonic encouragers or sonic masters like Hit-Boy. When I say encourager, I mean there’s something about his music that brings something out of you. An artist doing a whole project with you means he trusts you and you’re bringing a certain type of creativity out, and Hit-Boy does that. That’s why he’s an executive producer on Detroit 2 because he was bringing things out of both of us that we needed. When he was playing that, I got up there, freestyled the end part, and it came like breathing. It came like blinking my eyes. It was before the COVID-19 pandemic, and all of the recent police brutality.

What’s it like recording in the studio with Sean now?

Long ass nights (laughs). He’s always trying to make sure everything is the best everything. So, sometimes it’s a tad bit obsessive. But, when you’re trying to be the best, it’s like that. You hear stories about Michael Jordan or Kobe and how they obsess over their craft. 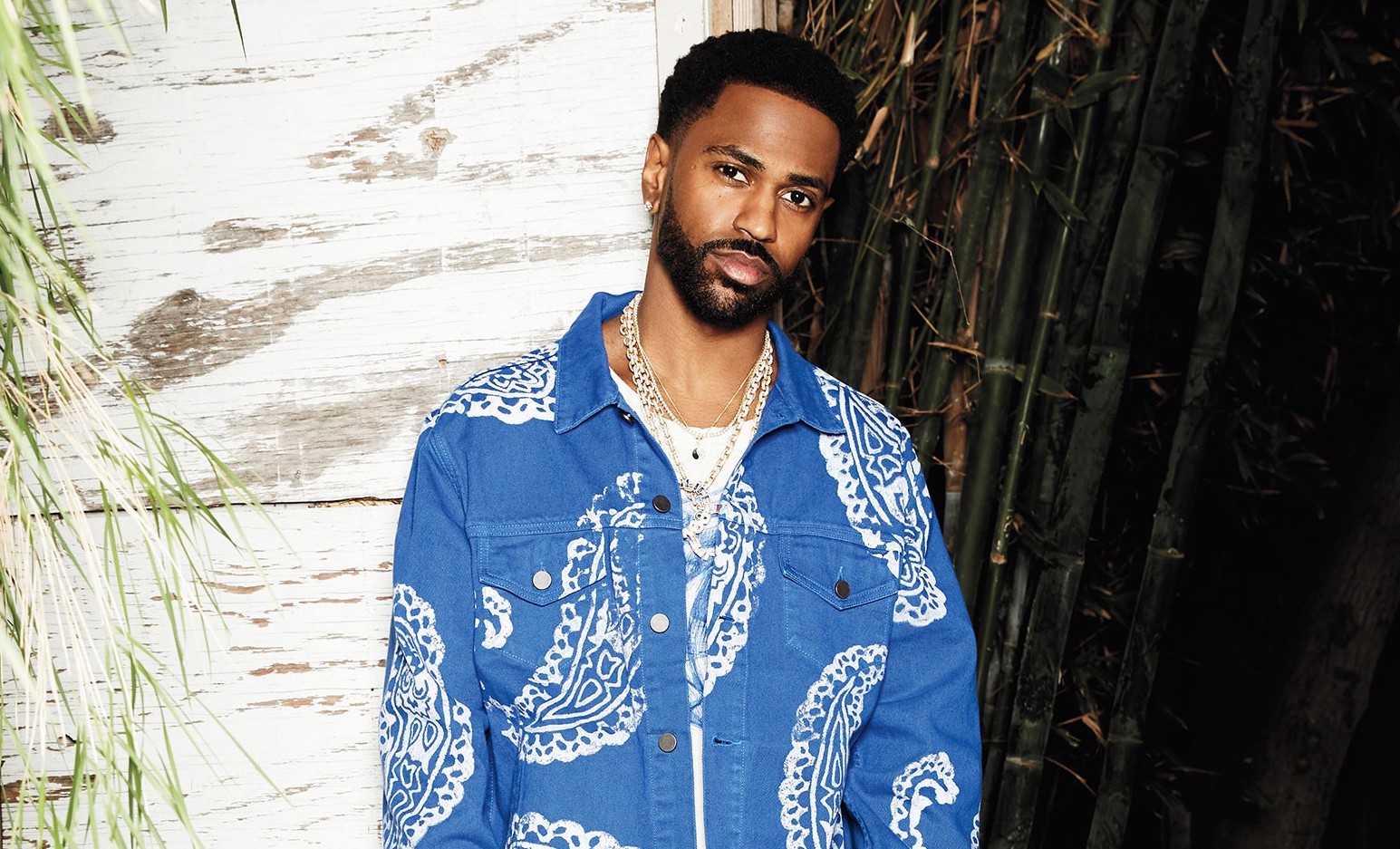 Sean said in a recent interview that he questioned if he wanted to continue making music. Did you have any discussions with him about that and what he was going through mentally?

No, he kept that to himself. It’s some shit you can see from afar, but he’s obsessed with being the best. I saw him thinking about songs, concepts, beats, hooks, and verses. That’s what I saw.

Rappers like you and Sean love a good metaphor flip. How honest are you two with each other about your lyrics?

I always want to ask that to other n**gas in Drake’s and Kendrick’s camp. That’s a very interesting question. We definitely do [critique each other]. I’ll say some s**t and he’ll be like, “Nah.” He’ll say some s**t and I’ll be like, “Nah.” Sometimes if we feel like the other guy is missing something, we’ll try to explain, but the explanations are sometimes short-lived because there’s this unsaid rule where if I’m pushing for it, let’s at least cut it and see it how it sounds. But, if we’re like, “Nah, you’re right,” then we know we need to change something.

Who have you worked with recently besides Sean?

I worked on Diggy Simmons’ most recent project and that social aspect is what I’m strong at. I can get into a person’s mind and help them turn that into lyrics and music. Diggy was trying to get these complete thoughts and feelings out. Writing them out and talking about them is one thing, but putting them over beats, and making it rhyme and make sense was my job. He was trying to tell a story. He wanted proper representation musically to show his true self. That was one of the biggest narratives in our sessions. He’s very easy going. He’s smart. He has good, clean energy. Outside of music, that’s my dawg.

What conversations did you have in the studio around his image?

He had stories of maturation involving him growing up and not being looked at as little Diggy but the man — the guy you see on “grown-ish.” He’s in his early 20s, so he’s just getting into the manhood age and he wants his music to reflect the man he’s becoming. A lot of those conversations were about that and not trying to chase a single.

What’s the most memorable session you were ever part of?

The Beyonce session for “Don’t Jealous Me” [from The Lion King soundtrack]. When they were working on that project, it was down to the last couple of weeks left and we were in there throwing Hail Marys. The energy in the studio had me emotional a little big, I can’t even lie. I was in a zone, so there really wasn’t any pressure. It was excitement. The version of the records I was assigned to didn’t get chose. It was the record I walked into where they were making some s**t and I contributed to it on a whim. I was sleepy and hungry, but I contributed on a whim and that was the song that made it. 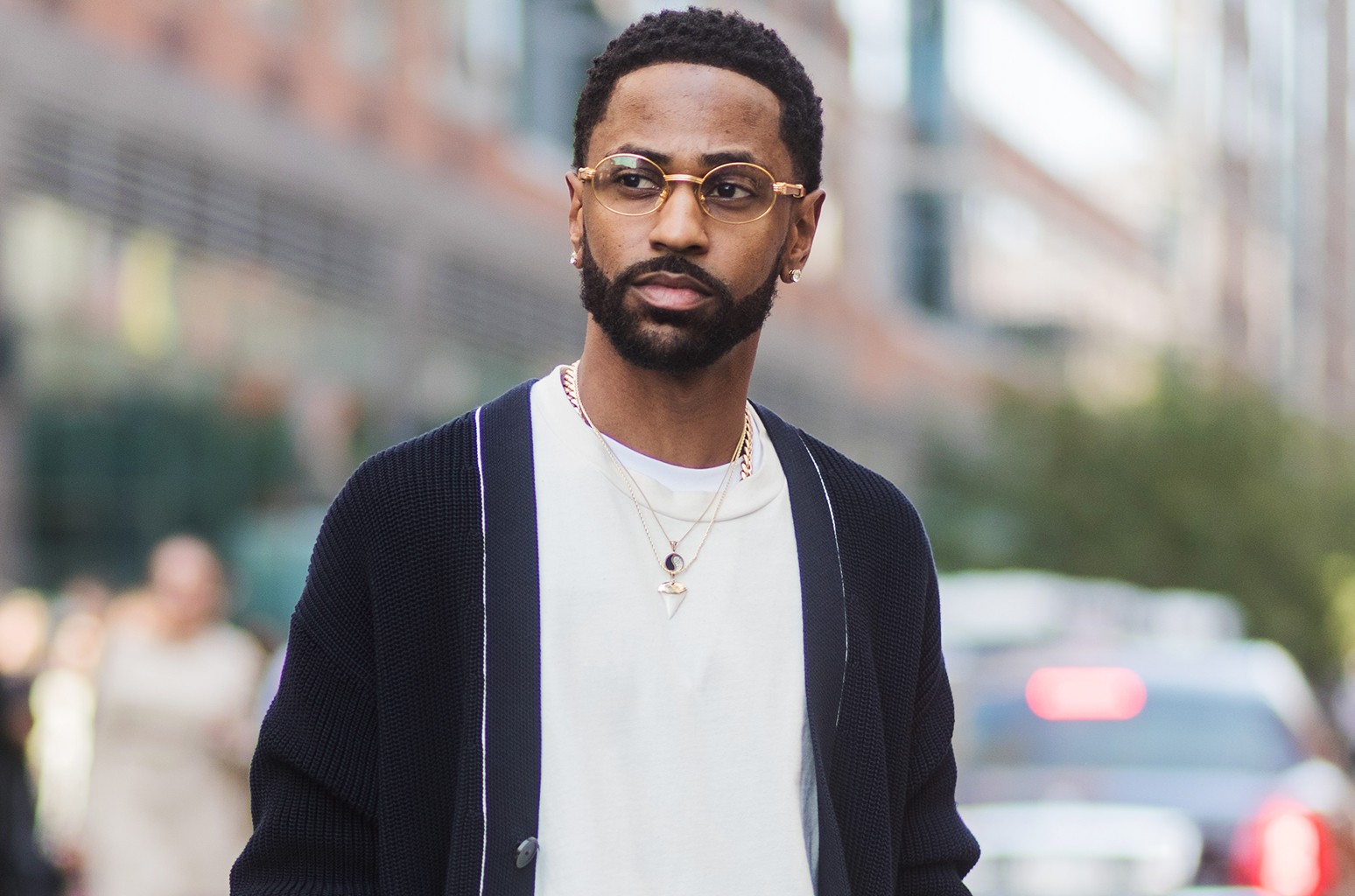 To go back to your work with Big Sean, what was it like working with him and Rihanna in 2014?

We were helping Rihanna write a song with a similar concept to “The Baddest.” It was a defining moment because I got to write a verse with Rihanna. Tone, Sean and her homegirl were in her room. But, there was a point in time where Rihanna and I were creating lyrics, which was super crazy to me. This was when she was off Instagram because they banned her, so we created a line about, “You still follow my ass even though I ain’t got an Instagram.” She never moved on with the song. That was a defining moment to me. She told me, “I’ll never forget you. You’re so cool.”

You also helped pen some of “No Limit” with G-Eazy?

G-Eazy was at the end of his project. He was finishing up one song and Boi1da was in there. The first beat Boi1da played was “No Limit” and off the bat, I had something that went to the beat. The beat was a layup because it sounded like the Three 6 Mafia song. I knew I couldn’t say the N-word. I couldn’t say, “Suck a n**ga d**k or something.” So, I was thinking of how I could flip it and came up with “f**k with me and get some money.”

How did you link with Slum Village?

I’m related to one of the new members. His father is my cousin and he manages their catalogue. To go into the Slum Village world and be able to hold my own weight and actually have something of value to bring was pretty cool. It wasn’t like I was getting a free ride or nepotism. They actually took my manager and I on tour in 2013 and that was a good positive experience. I went places across the world from that and it does something to your confidence as a Detroiter. I’m a backpacker at heart. Slum was less boom bap and more soul.

We use to record in my momma basement off Puritan. Now niggas putting Slim Shady on tracks with @payroll_giovanni lol life crazy @kashdoll snapped, @hitboy the most thorough @bigsean’s obsession with excellence is interesting to watch yet more Inspiring than anything. I take pride in playing my role in this piece of Detroit’s musical legacy. Head’s up on track #10 I’m on there. #JuanFree #Detroit2 streaming everywhere

Has Sean ever tried to get J. Dilla beats to rap over?