The Philly native played a major role in the “Back to the Crib” rhymer’s case.

Last week, news broke that Juelz Santana was released from prison. Now, reports have surfaced that Meek Mill assisted with the case.

According to TMZ, the Philly native connected Santana’s wife Kimbella Vanderee with a lawyer, who helped with the court process. The Championships spitter wanted to ensure that the Harlem rapper didn’t agree to a plea deal that wouldn’t be beneficial.

On Wednesday (Aug. 5), Santana was released from prison after serving about a year and a half sentence. Following his release, the rapper took to Instagram to reveal the exciting news. “Free at last #ImBack #SantanaFree,” he wrote. 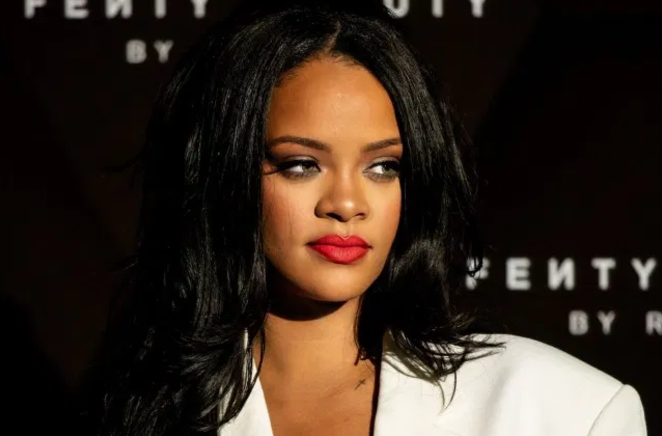 His wife also shared a similar sentiment prior to her husband’s release with a post on Instagram. “Juelz was supposed to get released last Tuesday but some s**t happened,” Vanderee wrote. “But we’re outside of the prison now and he’s gonna be released any minute. And I’ll leave it all up to him when he gets out. Stay tuned!”

In light of the ongoing protests in America, calling for racial equality, Santana touched on the situation at hand in a verse that was released in May. The bars appeared to shed light on George Floyd, a Black man that died at the hands of police brutality in Minneapolis. “All they want to do is persecute us, shoot us when they ain’t gotta shoot us/They kill us, turn around, and then protect they own, meanwhile we can’t even protect our own/If we try, they lock us up and don’t wan’ send us home, next time you see your kids, they be already grown/Only God can judge me, only heaven knows, gotta keep a weapon close, or I’ll end up ghost.../” Santana penned. 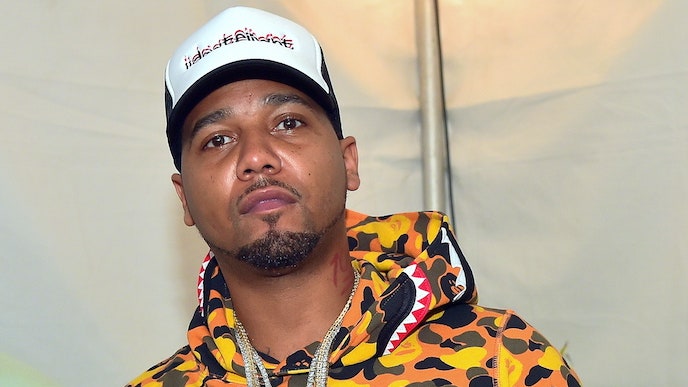 Around the same time, other prominent figures like Rihanna, Migos and Meek called for prison reform, challenging New York lawmakers to repeal statute 50-A, which blocks the public from being able to see complaints made against police officers.