“We are seeking to dissolve the NRA for years of self-dealing and illegal conduct that violate New York’s charities laws and undermine its own mission,” James tweeted on Thursday (Aug. 6). “The NRA diverted millions of dollars away from its charitable mission for personal use by senior leadership.”

“Our lawsuit charges the NRA as a whole and four senior leaders, including Wayne LaPierre, with failing to manage the NRA’s funds and failing to follow numerous state and federal laws,” she wrote. “These actions contributed to the loss of more than $64 million in just three years for the NRA.” 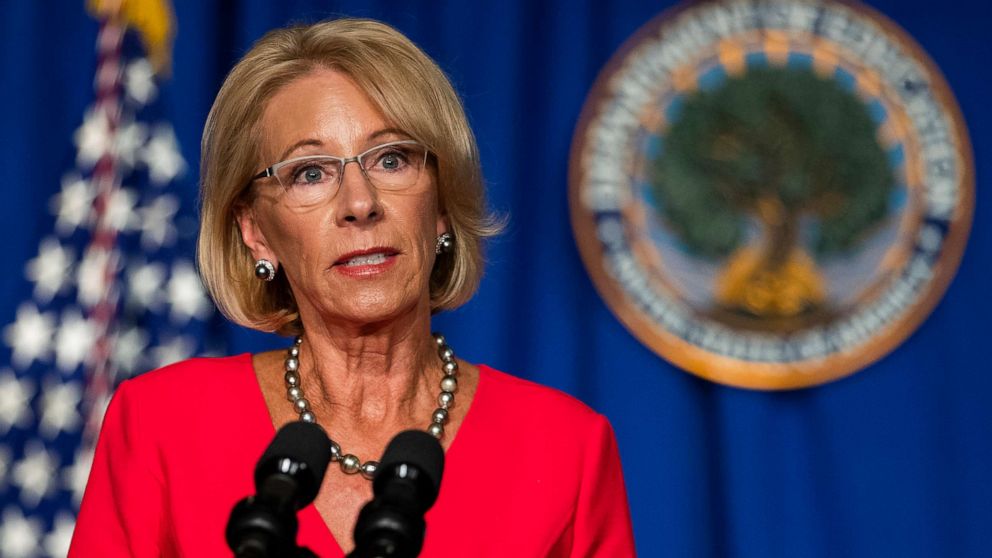 The civil suit seeks to remove longtime CEO LaPierre, as well as executives John Frazier, Woody Phillips and Joshua Powell and accuses them of using “millions from NRA reserves” for private jets, family vacations in the Bahamas and African safaris, expensive meals and private travel.

“They and board members at the NRA abused their power & illegally diverted or facilitated the diversion of tens of millions of dollars from the NRA,” James tweeted. “The NRA has failed to carry out its stated mission for many years, and instead, operated as a breeding ground for greed and abuse.” 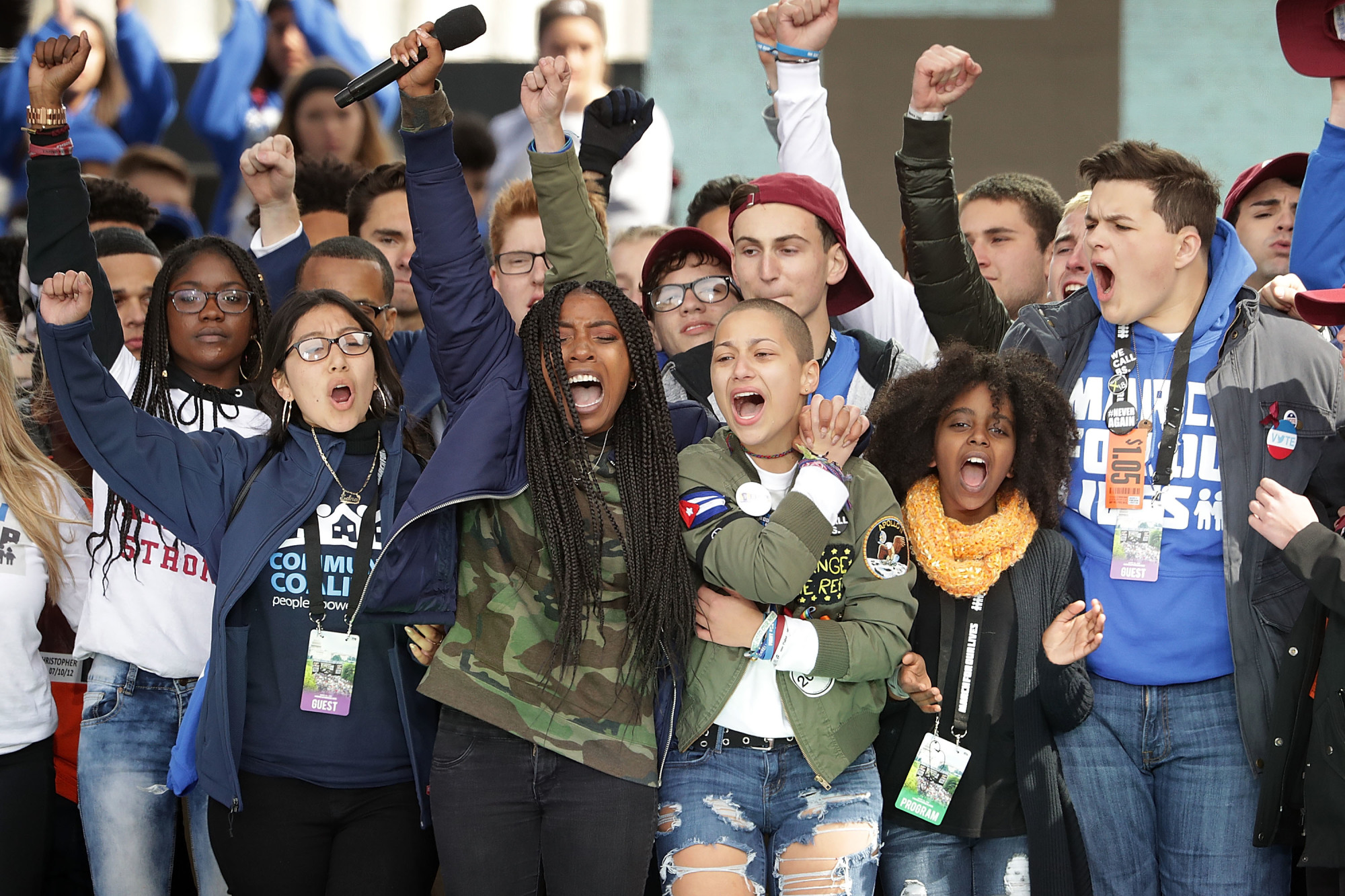 The suit seeks to effectively dissolve the organization, which was founded in 1871 in New York City.

“The NRA’s influence has been so powerful that the organization went unchecked for decades while top executives funneled millions into their own pockets,” James added in a press statement. “The NRA is fraught with fraud and abuse, which is why, today, we seek to dissolve the NRA, because no organization is above the law.”

We are seeking to dissolve the NRA for years of self-dealing and illegal conduct that violate New York’s charities laws and undermine its own mission.

The NRA diverted millions of dollars away from its charitable mission for personal use by senior leadership.

The four defendants failed to fulfill their fiduciary duty to the NRA and used millions upon millions from NRA reserves for personal use, including:

In New York, we have a set of laws that every individual and entity must be held accountable to, regardless of its size, influence, power, or wealth.

No one is above the law, not even the NRA, one of the most powerful organizations in this country.

BREAKING: The People v. the @NRA has been filed by NY AG Letitia James. Here we go... pic.twitter.com/75fCplrby8