After being detained for over two months, Grace has been released into her mother’s custody.

Grace — the Michigan teenager who was incarcerated for failing to complete her homework — has been released. The Black 15-year-old spent over two months in a juvenile detention center after a state judge ruled she had violated her probation by not doing her online homework.

According to ProPublica, Michigan’s Appellate Court ordered Grace’s release on Friday (July 28), overturning Judge Mary Ellen Brennan’s ruling to deny her release from the Children’s Village facility earlier last month. The outlet reports that Grace has now been released into her mother’s custody, but will stay on probation in home confinement while her appeal is pending. 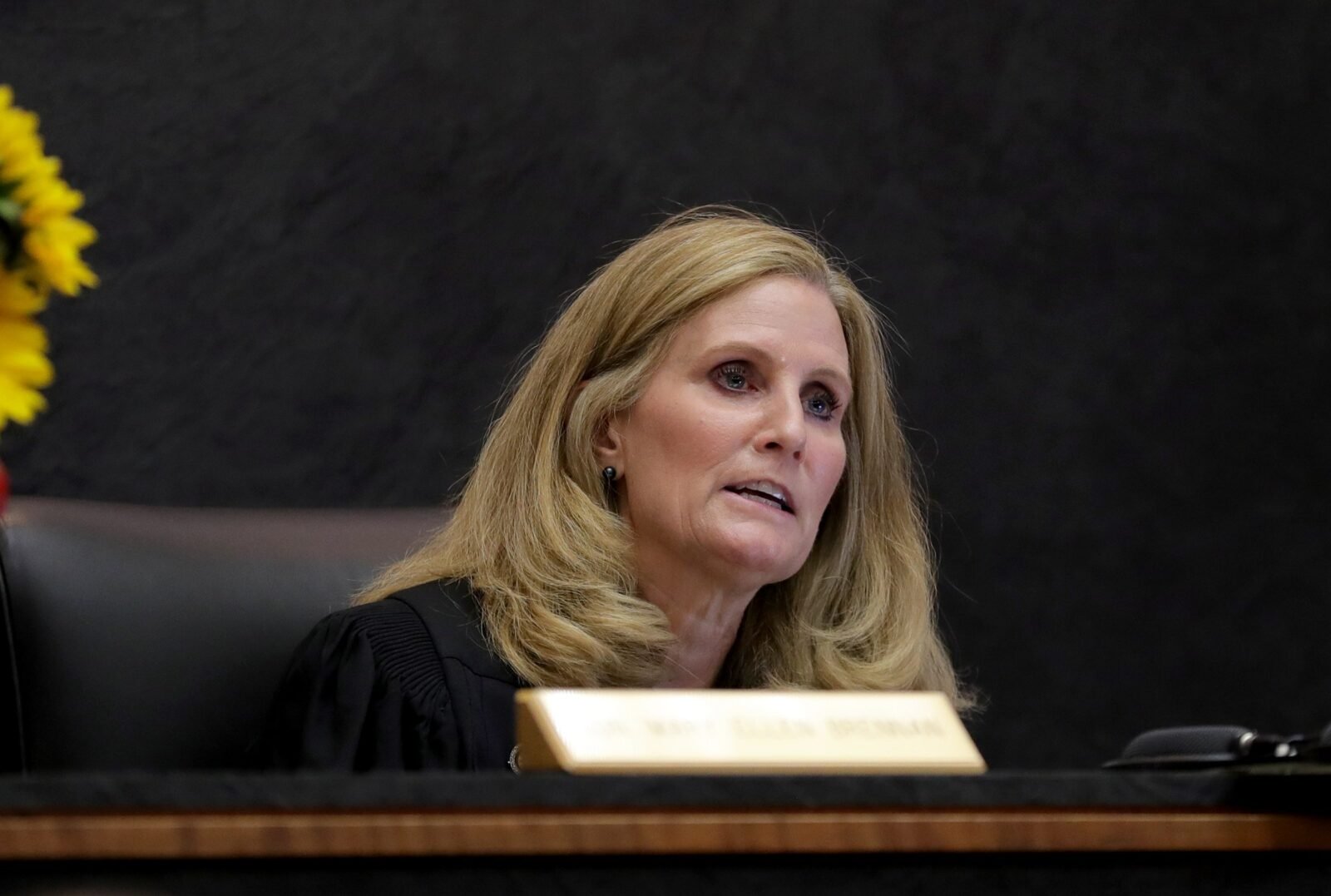 “They are both extremely and deeply appreciative of the outpouring of support from around the country and for Grace’s release. She is anxious to be with her family,” a statement from the family’s attorneys read.

As reported by REVOLT, Grace was charged with theft and assault late last year. Back in April, she was put on probation for the charges and one of the terms of her probation included homework requirements. However, Grace’s — and much of the country’s — schooling went virtual this spring due to Coronavirus.

ProPublica reports that Grace suffers from ADHD and was having trouble focusing on her online schoolwork, though she was working with a special educator to develop a personalized tutoring plan. Her probation officer reportedly filed a missing homework violation against her before checking with Grace’s teacher to verify her school performance. 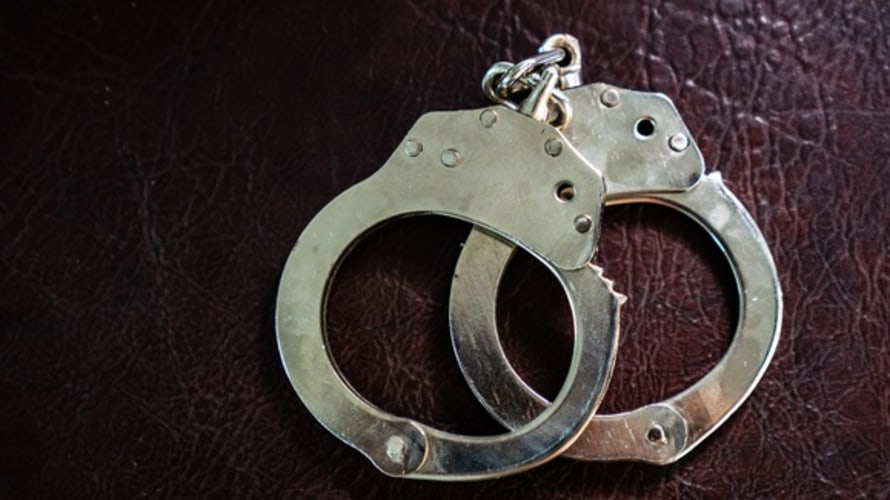 The case has since garnered national attention and sparked outcry from advocates, who challenged the judge’s decision to incarcerate a teenager while COVID-19 remains a threat to prisons and detention centers. The situation has also highlighted racial disparities in Michigan’s juvenile justice system.

“Great News!” Michigan Rep. Debbie Dingel tweeted about Grace’s release. “But we can’t forget Grace is just one case in our broken criminal justice system. Let this case shine a light and raise awareness of the work we still need to do.”