Movement For Black Lives will host its convention Friday night (Aug. 28) after the Commitment March in Washington, D.C.

The Movement For Black Lives is set to host its Black National Convention tonight (Aug. 28), which will commence virtually at 7 p.m. EST. The event follows conventions from both republicans and democrats this month and will reportedly focus on a political agenda ahead of November’s presidential elections.

According to a statement issued to the Associated Press, the four-hour-long convention will discuss issues like voter suppression, reproductive rights, inequality in public education, housing insecurity and inter-communal violence. Also on the docket will be introducing a political agenda that includes slavery reparations, universal basic income, environmental justice and legislation that reimagines the criminal justice system. 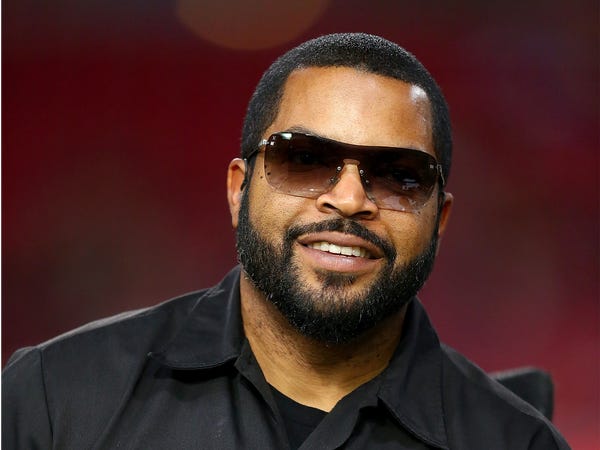 “These are absolutely public policies that the Democratic Party, state and local officials, or anyone who is looking to serve Black people can take up now,” Jessica Byrd — leader of the Movement for Black Lives’ Electoral Justice Project — told the outlet. “Anyone who is watching — who is both enraged or looking for action — will find a space.”

The inaugural convention falls on the 57-year anniversary of Dr. Martin Luther King, Jr.’s March on Washington, which is also being commemorated in Washington, D.C. today (Aug. 28) with the “Commitment March 2020: Get Your Knee Off Our Necks.” Organizers Rev. Al Sharpton and Martin Luther King III were joined by thousands of protesters at the Lincoln Memorial Friday morning, including the families of George Floyd, Breonna Taylor, Rayshard Brooks, Eric Garner and Jacob Blake. 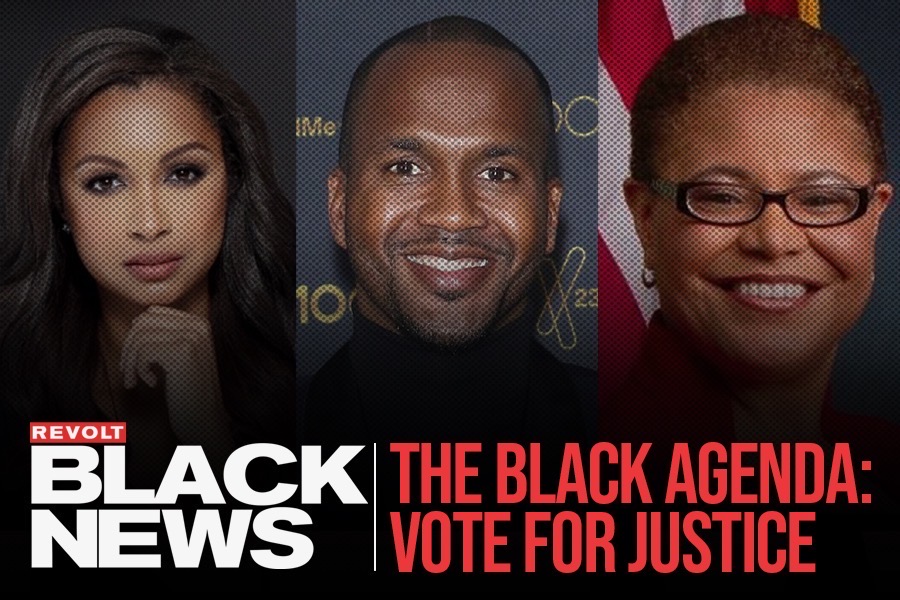 “From our elders and ancestors we learned it is possible to bring Black people together from all political ideologies and backgrounds to mobilize around a common vision for Black liberation,” Co-Founder of the Electoral Justice Project and Executive Director of Action St. Louis Kayla Reed said in a statement. “We want to bring the momentum of the streets to a political organizing space where people can gather, reflect and take action.