WNBA postpones all games for Thursday

“Information regarding rescheduling of yesterday and today’s games will be provided when available,” the WNBA said in a statement.

The WNBA has postponed all Thursday (Aug. 27) games to give players a chance to discuss their plan of action following the shooting of Jacob Blake.

“As the WNBA players continue discussions and reflection on recent events, the WNBA announced that the three games scheduled for this evening (Chicago Sky vs. Indiana Fever; Dallas Wings vs. New York Liberty; Las Vegas Aces vs. Seattle Storm) have been postponed,” the league said in a statement. “Information regarding rescheduling of yesterday and today’s games will be provided when available.”

On Wednesday (Aug. 26), the NBA and WNBA players boycotted their games in response to the horrific shooting. The Milwaukee Bucks were the first team to pull out of Game 5 of their playoff series against the Orlando Magic. Soon after, multiple teams across multiple leagues boycotted their games to bring awareness to the shooting, police brutality and systemic racism. 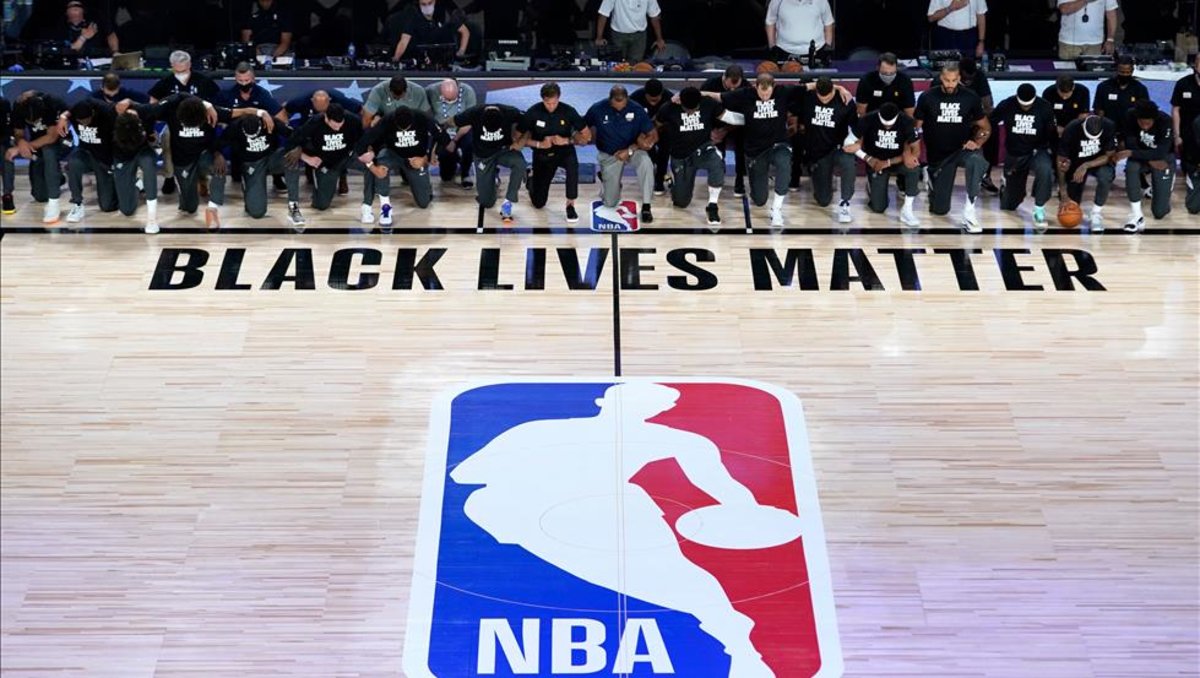 “We stand in solidarity with our brothers in the NBA, and will continue this conversation with our brothers and sisters across all leagues and look to take collective action,” said the Dreams’ Elizabeth Williams. “What we have seen over the last few months, and most recently with the brutal police shooting of Jacob Blake, is overwhelming. And while we hurt for Jacob and his community, we also have an opportunity to keep the focus on the issues and demand change.

“These moments are why it’s important for our fans to stay focused, hear our voices, know our hearts, and connect the dots from what we say to what we do.”

Blake was shot several times by Kenosha Police officers after he reportedly tried to break up a fight between two women. A video of the shooting went viral and viewers watched as he was riddled with bullets — while his kids watched from inside the car. His family said that he is currently paralyzed from the waist down. 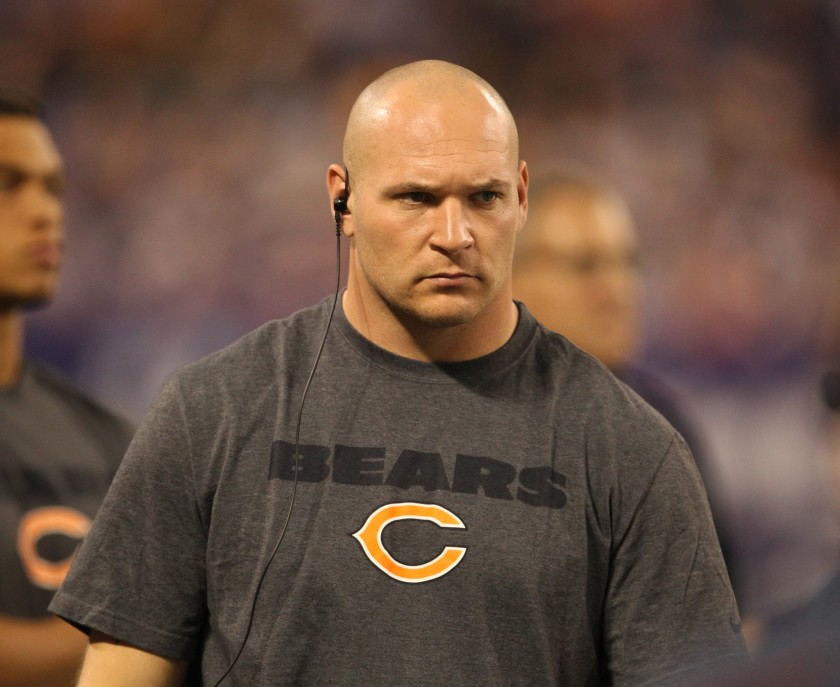 The NBA has also postponed their Thursday playoff games to give their players a chance to discuss the next steps. “NBA playoff games for today will not be played as scheduled. We are hopeful to resume games either Friday or Saturday,” NBA executive vice president Mike Bass said in a release.

“There is a video conference call meeting scheduled later this afternoon between a group of NBA players and team governors representing the 13 teams in Orlando, along with representatives from the National Basketball Players Association and the league office and NBA Labor Relations Committee Chairman Michael Jordan, to discuss next steps,” he continued.