“It was banned when they choked Eric,” Eric Garner’s widow, Esaw Garner, told REVOLT about the banning of chokeholds, “...So, what difference did it make?”

It’s been six years since Eric Garner was killed in police custody for allegedly selling loose cigarettes. At the time of the incident, four NYPD officers were seen on video restraining him as he yelled out, “I can’t breathe.” Former officer Daniel Pantaleo was fired in 2019 for placing Garner in the deadly chokehold, but he was never indicted for his death.

Today, Garner’s family is still fighting for his story to be heard and his name to be kept alive. The film American Trial: The Eric Garner Story recently premiered on Reelz and showcased what could have happened if his case actually went to trial. His widow, Esaw Garner, played herself in the film alongside real witnesses, experts and lawyers.

Mrs. Garner recently spoke to REVOLT about the American Trial film, the sixth anniversary of her husband’s death, what she wants him to be remembered as, George Floyd and more. Read below. 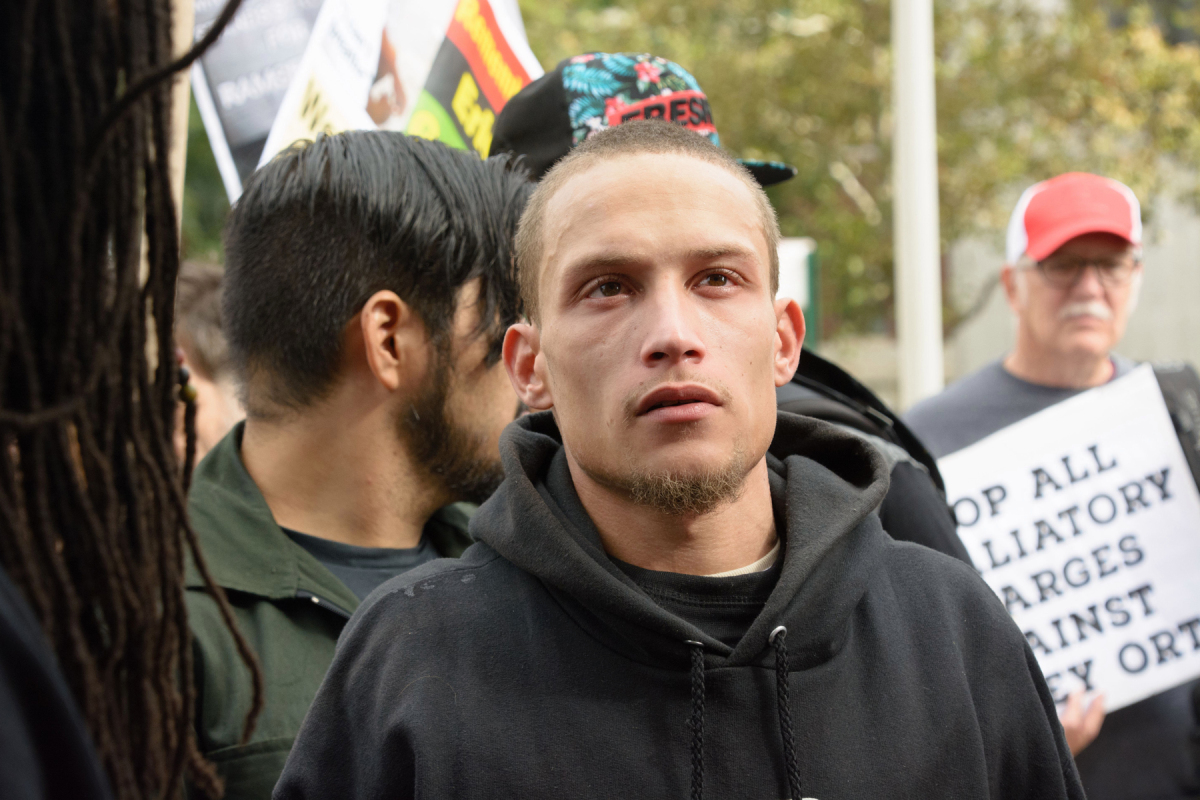 How did it feel participating in a mock trial for the documentary knowing that Officer Pantaleo was never indicted?

Did the film help you heal?

It helped in the healing process. I don’t think I’ll ever heal. Knowing that [July 17] is six years and it’s like wow, six years? I was married for 26 years, so being married to him for 26 years and then one day he’s just not there anymore. And it’s not like we separated and he moved on with his life with somebody else or something like that. He's gone. They took him from me. They took this man that was a grandfather and a father and a husband, and there was no regard for his life at all. They didn't care that he wasn’t going home that night to have dinner. They didn’t care. It was like his life meant nothing to this police officer.

If people wanted to educate themselves on your husband’s case, the justice system or race in general, what could they learn from the film?

That life is not fair. That no matter how you look at something, the law is going to look at it differently. Life is not fair. I thought, “Wow, it’s on camera. There’s no doubt in my mind that he's going to be prosecuted to the full extent of the law.” So, when there was no indictment, I was shocked, I was appalled, I was angry, bitter. How could they not see that this officer murdered my husband? He needed to be held accountable and he wasn’t. He basically got away with murder. He lost his job, but so what? He still got a pension, he still got GoFundMe pages — people donated money to him. He still has a daughter that he can raise, and go home every night and see her grow up. Eric lost all of that. He will never see or hear any of his grandchildren grow up, see his daughters get married, nothing. He’s gone forever. 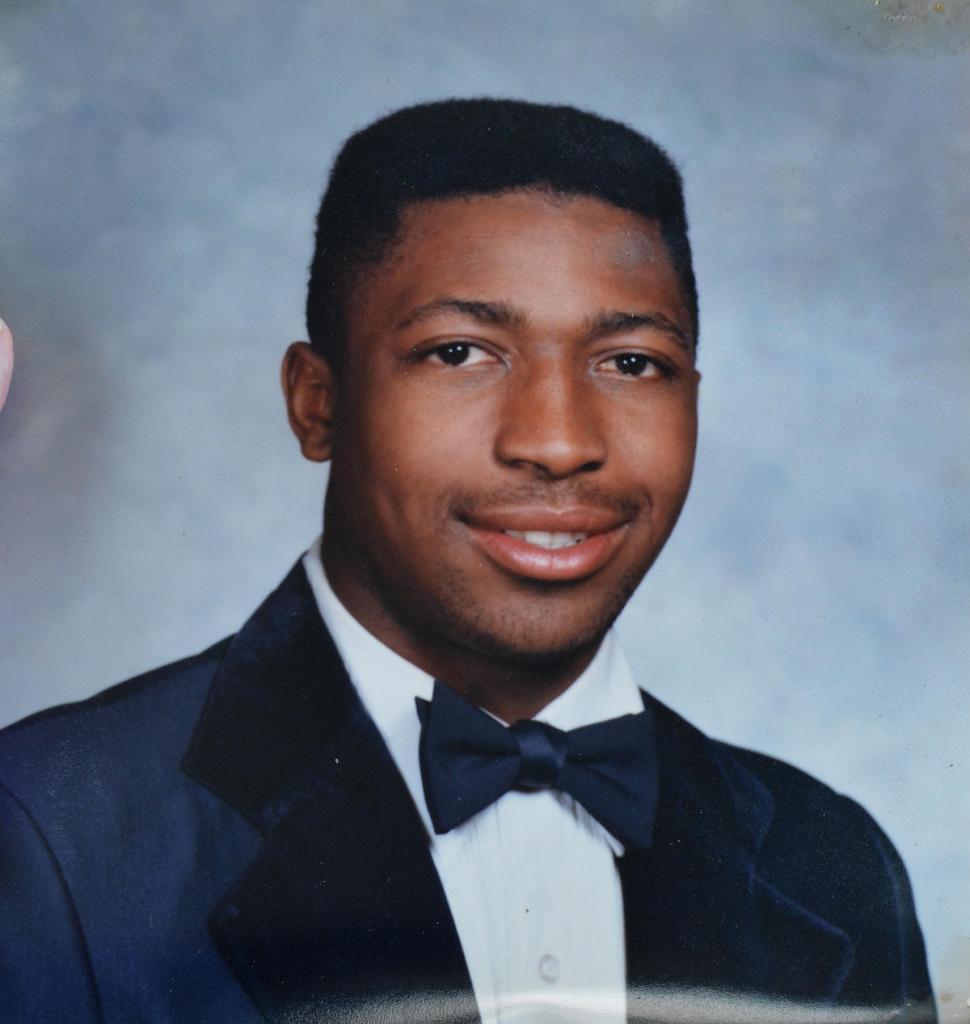 The disciplinary record of the former officer was recently released. He had seven other misconducts that were investigated against him prior to your husband’s death. How did it feel to have that information released to the public?

It was pointless because it still didn't matter. Eric is gone. So, all of that stuff comes out after the fact. They should've had him removed from the police force a long time ago before Eric was killed. He was a danger to the public a long time before my husband and they just ignored it — and they’re still ignoring it. They got all these officers on this job and they have no regards for human life — I’m not going to just say human life, I’m going to say BLACK life. Because all of this stuff is happening to our Black and brown people. You don't see white people getting choked out, you see them giving them Burger King and giving them water and walking them out with bulletproof vests on — after they done murdered four or five people. They're still here to tell their story, they're still here to see their grandbabies. If Eric was in jail, we would at least be able to still see him, still visit him, get a letter, get a phone call. He’s gone and my daughter fought tooth and nail to get these disciplinary records out [a] long time ago. But no, it didn't happen. Everything happened after the fact.

July 17 marked the sixth anniversary of Eric’s passing. What do you want your husband to be remembered as?

Erica Garner, activist and daughter of Eric Garner, dies at 27 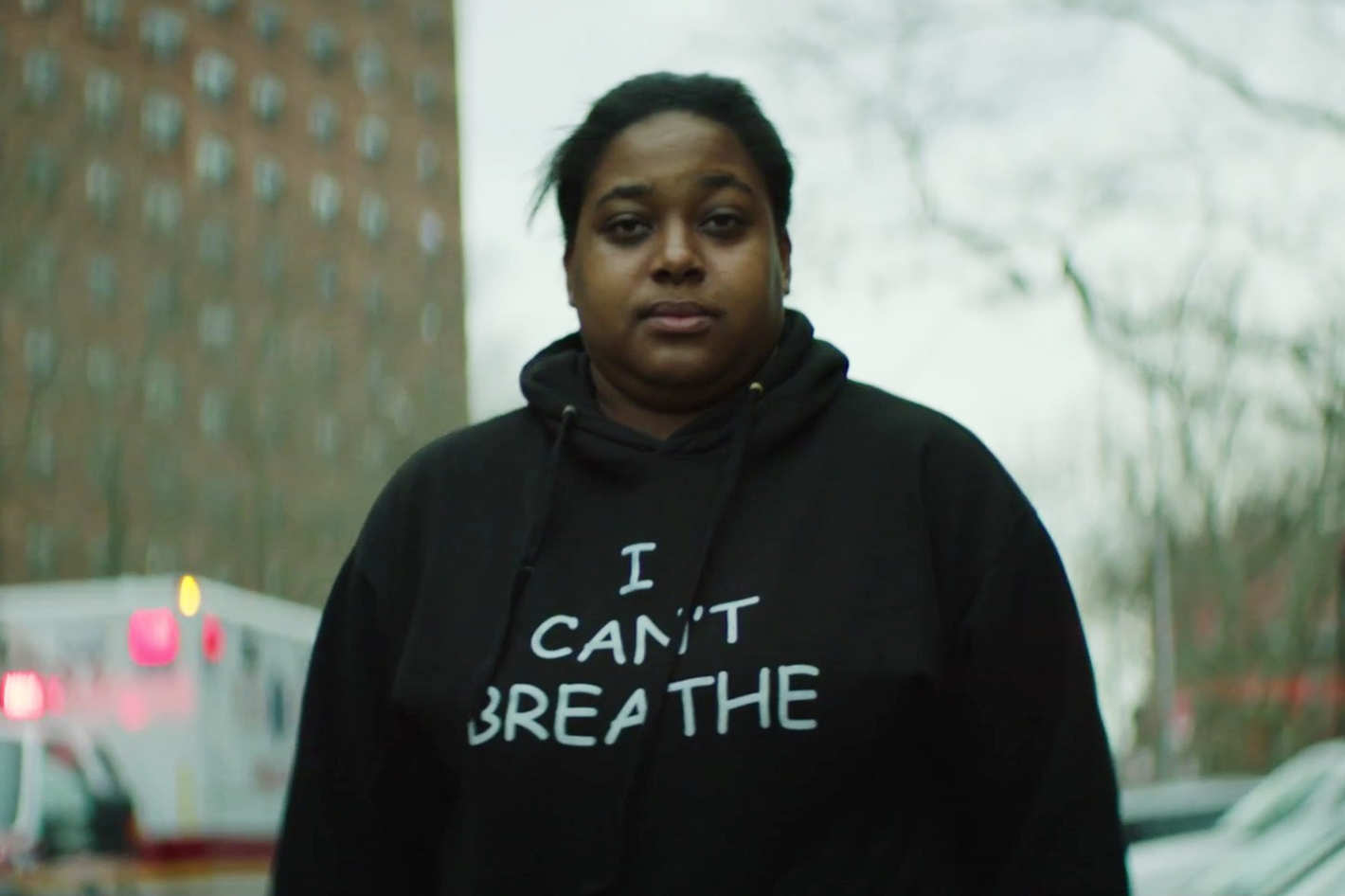 We recently saw George Floyd go through a similar situation as your husband. Minneapolis has since banned the chokehold in their police departments. Do you think these changes will be effective?

Nope because it was banned when they choked Eric, so what difference did that make? It was banned since Anthony Baez... they still choked the s**t out of my husband. So, what difference did it make? It didn't make a difference and I don't think it’s gonna make a difference. All this protesting — we protested tooth and nail, everyday, all day. I was so exhausted from marching and making appearances and speaking — even now, I'm still speaking, but Eric’s gone. So all this speaking — I do it because the story needs to be told — but I really feel that it’s freaking pointless. All these people running around protesting about George Floyd and Breonna Taylor, and every single day I watch the news, there's another person shot dead. And now, the gun violence us out of control.

What advice can you give other families who are fighting for convictions and for policing practices to be changed?