Kaden Bradford will now be allowed to attend school without having to cut his locs.

A Texas judge has blocked a school district from enforcing a dress code policy that called for a Black teenager to cut his dreadlocks.

On Monday (Aug. 17), Judge George C. Hanks Jr. issued the preliminary order against Barbers Hill Independent School District. It will allow Kaden Bradford to begin his school year with his locs. Bradford will not have to “endure an unjust and educationally-damaging in-school suspension simply for having uncut locs, which are an immutable part of his Black identity and cultural heritage,” according to a statement from NAACP Legal Defense Fund associate director-counsel Janai Nelson. 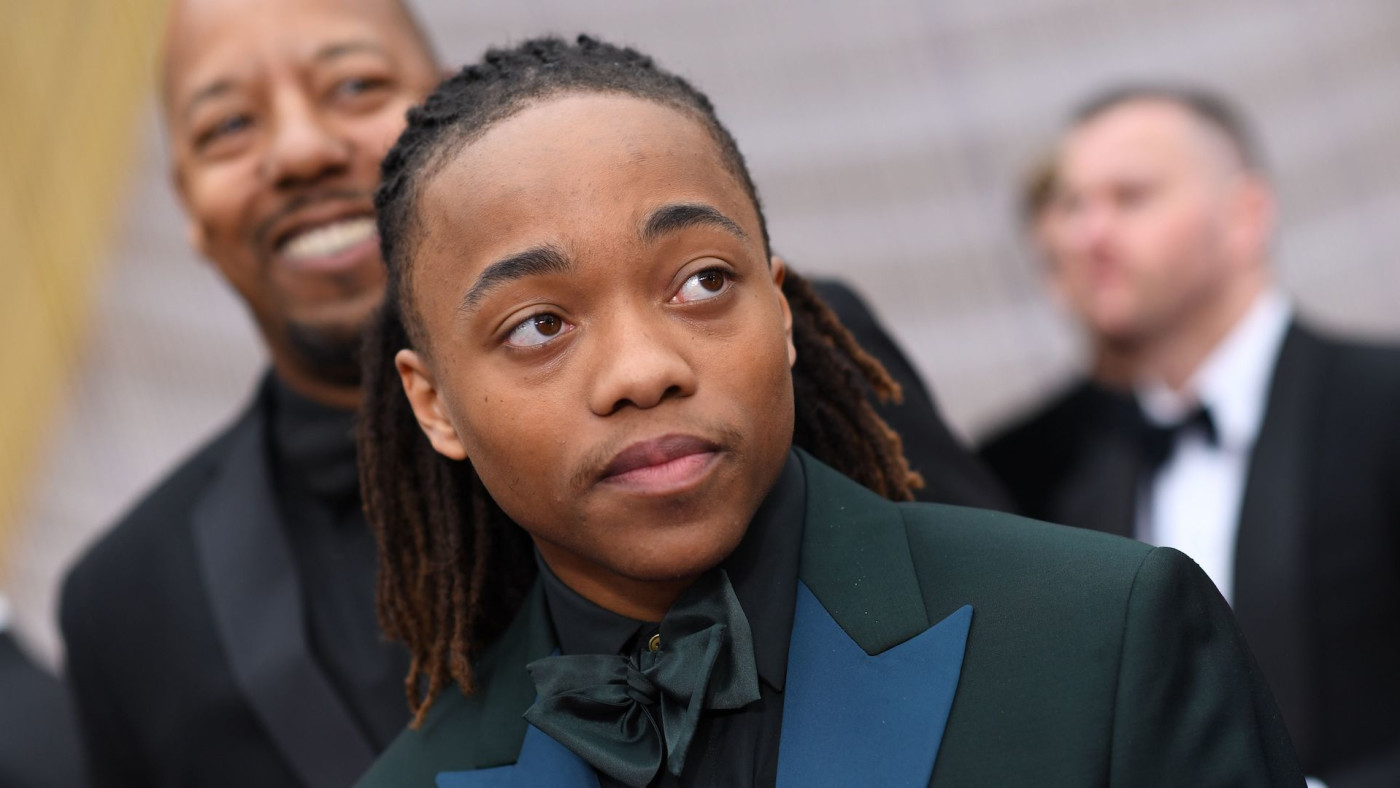 Bradford’s cousin, DeAndre Arnold, also made national headlines last year when the same school district prevented him from being able to walk during his graduation because he refused to cut his locs. Both families sued, stating that the district's policy on hair is discriminatory against African-Americans and violates students’ right to freely express themselves.

“It is evident that this policy discriminates against and harms Black students,” Brian Klosterboer, a lawyer for the ACLU of Texas, said in a statement back in July. “The school district had the chance to examine systemic racism and change its discriminatory policies, but instead chose to continue spending taxpayer dollars to maintain this grooming code.” 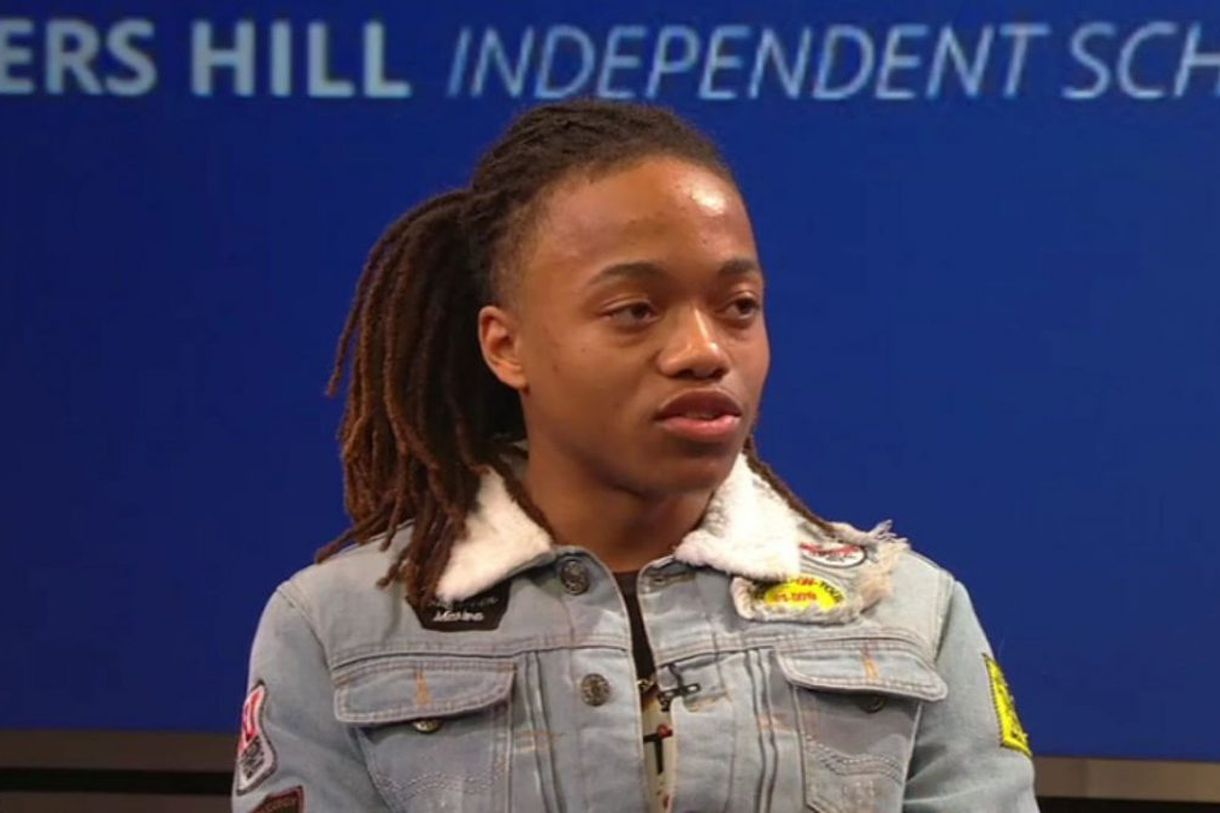 Bradford “has shown a substantial likelihood that his rights under the Equal Protection Clause and the First Amendment will be violated if his motion for a preliminary injunction is denied, and he has additionally shown that he will receive either inferior instruction or no instruction if his motion is denied,” states the court ruling.

The school district planned to have Bradford restricted to indefinite in-school suspension and excluded from all of the school’s activities until he cut his hair.

Last year, Arnold was invited on “The Ellen Show” and given a $20,000 scholarship. He was also invited to attend the Oscars as a guest of Matthew Cherry, the director of Hair Love, and actress Gabrielle Union and her husband Dwyane Wade.