Jennifer McLeggan’s community rallied behind her after she said she was the target of racist attacks.

A white Long Island couple accused of harassing and threatening their Black neighbor for years has been arrested. According to New York Daily News, 57-year-old John McEneaney was charged with criminal mischief and harassment on Monday (Aug. 17), while his 53-year-old partner Mindy Canarick faces a criminal tampering charge.

Nurse and mother Jennifer McLeggan says she has been dealing with racist threats and abuse from the couple and McEneaney’s father, Michael, for the past three years. As previously reported by REVOLT, her situation caught nationwide attention when a Black man reportedly named Anthony Herron Jr. began keeping watch over her house throughout the night to protect her from her neighbors’ attacks. Other members of the community also rallied behind McLeggan, who is now finally on her way to legal justice. 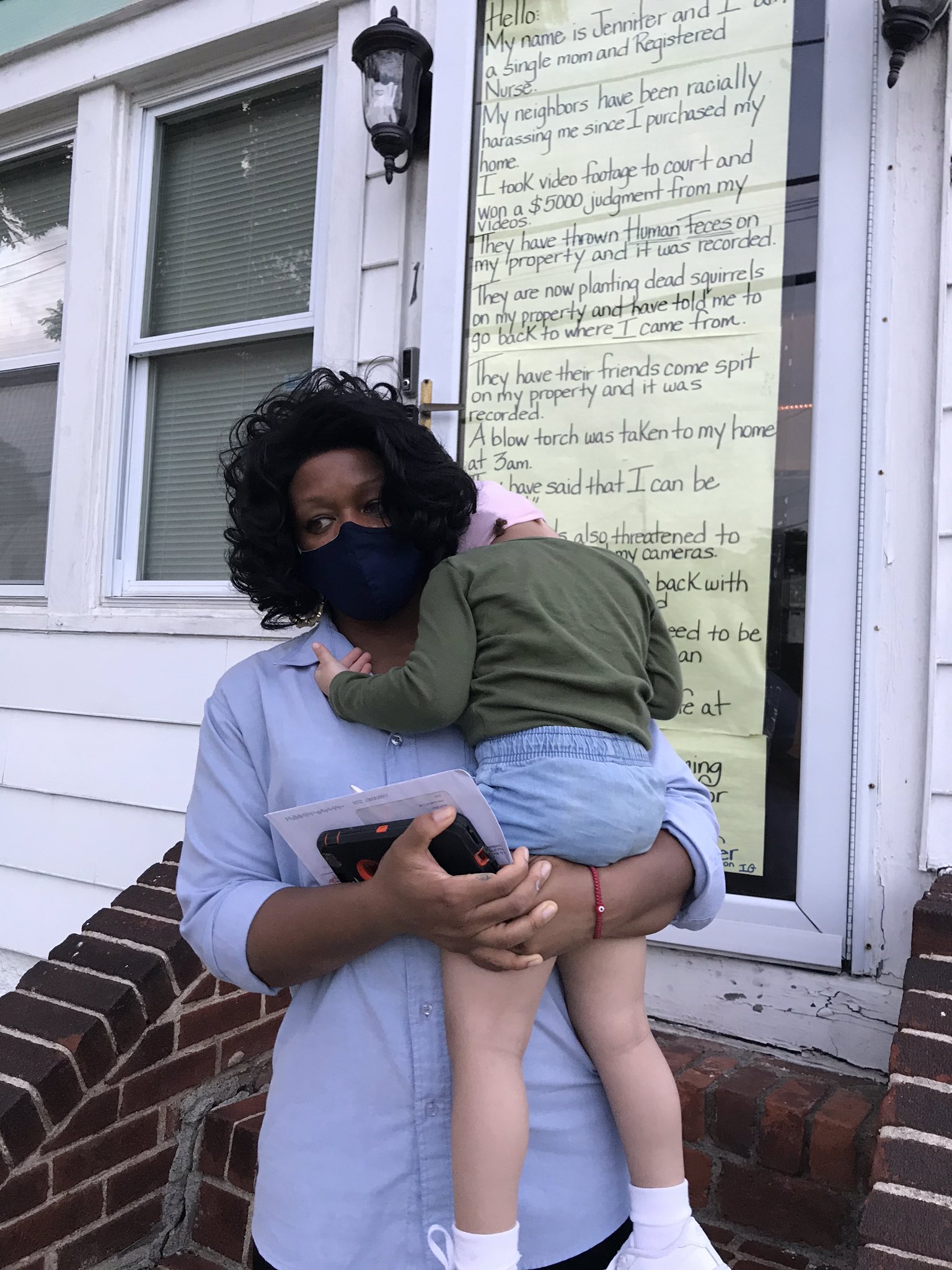 “The aggression of the neighbor went on too long. For years she felt unsafe coming to a place she was supposed to feel safe at — coming home,” her lawyer Heather Palmore told The News. “But it’s more representative of the overall state of the poor relationship between the police and the Black community here on Long Island.”

“The Nassau County District Attorney has been very professional in handling this matter; they gave Jennifer a forum to bring her complaints forward,” she continued. “The police have been to Jennifer’s house I can’t tell you how many times over the last three years and nothing was done by the police county department.” 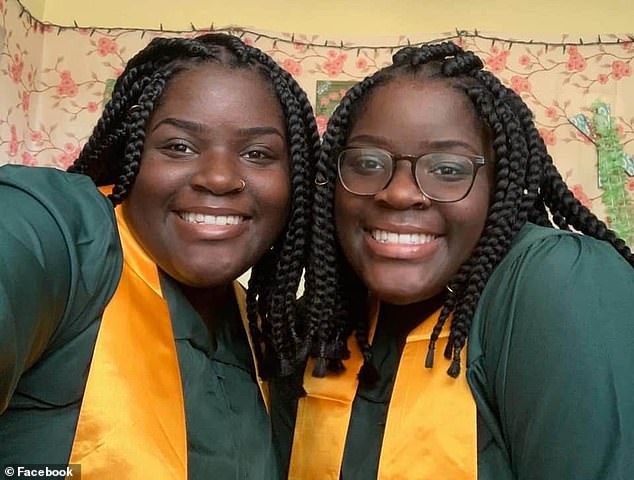 In a note that details the neighbors’ alleged abuse — which includes dumping dead animals and feces on her lawn, shooting pellet guns in her backyard and threatening to “erase” her — McLeggan wrote that police told her she’d need to be physically harmed for them to make an arrest. She previously used surveillance footage that showed the couple throwing dog feces in her yard and won a $5,000 judgement.

Police acknowledged McLeggan’s complaints of harassment last month. Nassau County Police Commissioner Pat Ryder told reporters there was no evidence of racial bias, but that police would continue to investigate the ongoing incidents.

“At this time, we do not have any evidence of any bias — but that does not mean it is not there. We have more work to do,” he said. 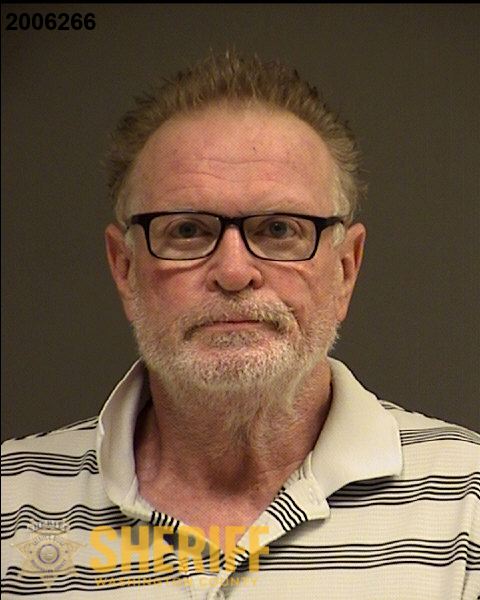 “There’s been an ongoing dispute between neighbors since 2017 when our...victim moved into the residence,” he continued. “There’s been close to 50 calls to services between the two almost equally — complaints back and forth that have been at that residence — that we have responded to as law enforcement. There have been no founded complaints since we have been responding to these 45 to 50 calls.”

Canarick and McEneaney were arraigned Monday afternoon (Aug. 17). The couple were released on their own recognizance and ordered to stay away from McLeggan by Judge Erica Prager.