Roy Oliver was convicted of murdering 15-year-old Jordan Edwards in 2017.

The 5th Court of Appeals in Dallas, Texas has upheld the murder conviction and 15-year sentencing of Roy Oliver, the cop who fatally shot a Black teenager in 2017. Previously employed by the Balch Springs Police Department, Oliver was convicted of murdering 15-year-old Jordan Edwards two years ago.

According to The Dallas Morning News, the court of appeals issued its opinion to uphold Oliver’s sentence on Monday (Aug. 10). The ex-cop shot into a car of Black teenagers — Edwards, his two brothers and his two friends — as they were leaving a party. Oliver had been called to the area for a noise complaint about the party. He testified that he thought the car Edwards was in was going to hit his partner, yet body camera footage showed that the car was actually going in a different direction. Oliver fired into the car, fatally striking Edwards in the head. No guns or alcohol were found in the car or at the party. 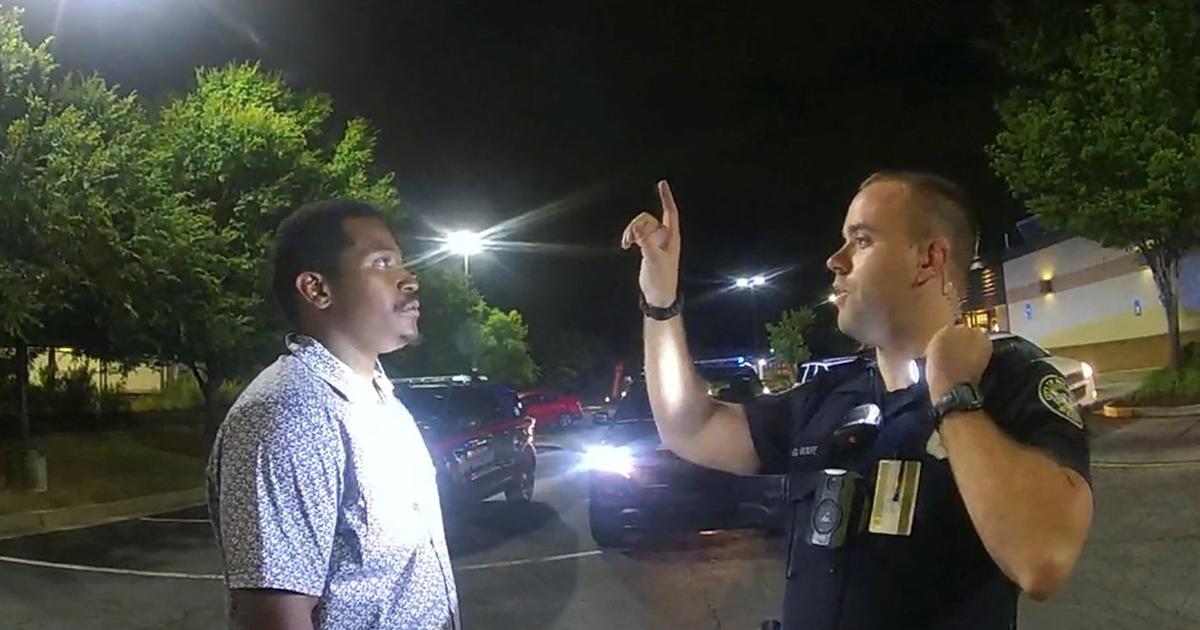 Oliver was found guilty of murder the following August and was sentenced to 15 years in prison and ordered to pay a $10,000 fine. He was acquitted of additional aggravated assault charges.

His lawyers tried to appeal the conviction and sentence by claiming there were several issues with his trial, including that he revealed self-incriminating information to investigators that shouldn’t have been allowed to give. However, the appeals court disagreed with lawyers and upheld his conviction and sentence. 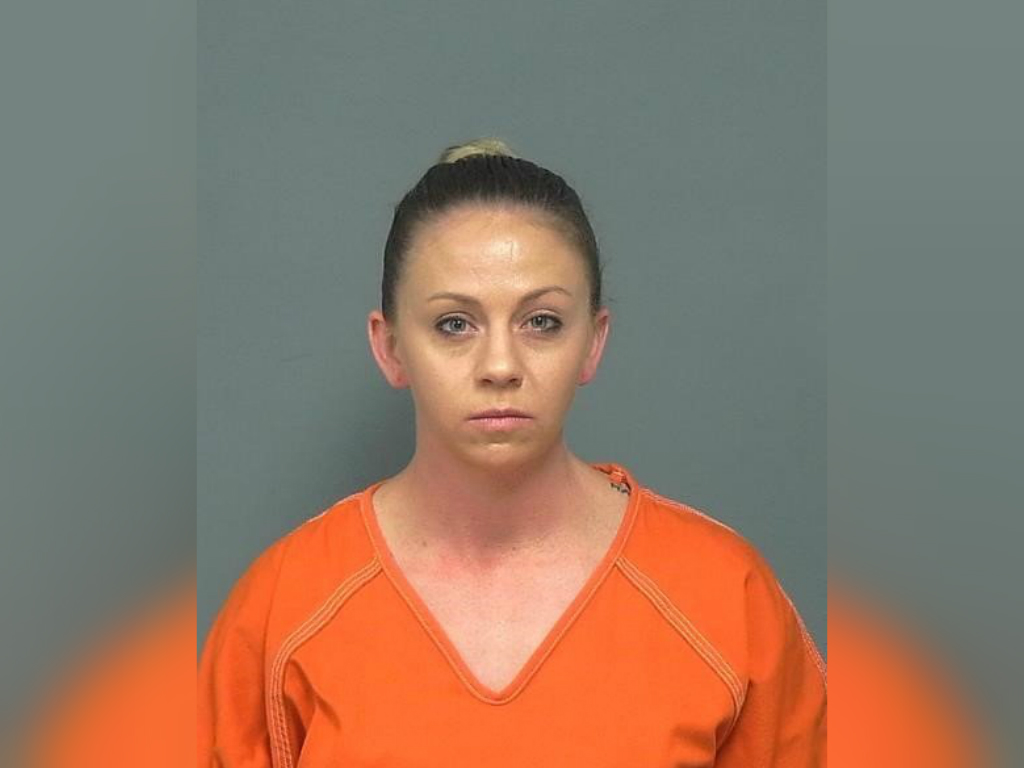 The Dallas Morning News reports that Oliver’s four other aggravated assault charges were dropped when he appealed his conviction. Two of the counts stem from Edwards’ death, while the others are from a separate 2017 incident, where Oliver was accused of pointing a gun at a woman after a fender-bender. The publication reports that those charges could still be refiled.