Oregon Live reports that a prominent Black Lives Matter activist will not be charged, following her arrest in Portland on Monday night (Aug. 10). Demetria Hester was reportedly taken into custody along with 15 others after police declared the rally a riot after 10 p.m. Portland has seen almost nightly protests since the police killing of George Floyd and federal agents were deployed to the city last month.

Hester leads the Portland-based anti-police brutality group Mothers United for Black Lives Matter and is a regular attender of the city’s protests. Hester became involved in anti-racism activism after surviving a hate crime in 2017, committed by the MAX train murderer Jeremy Christian. 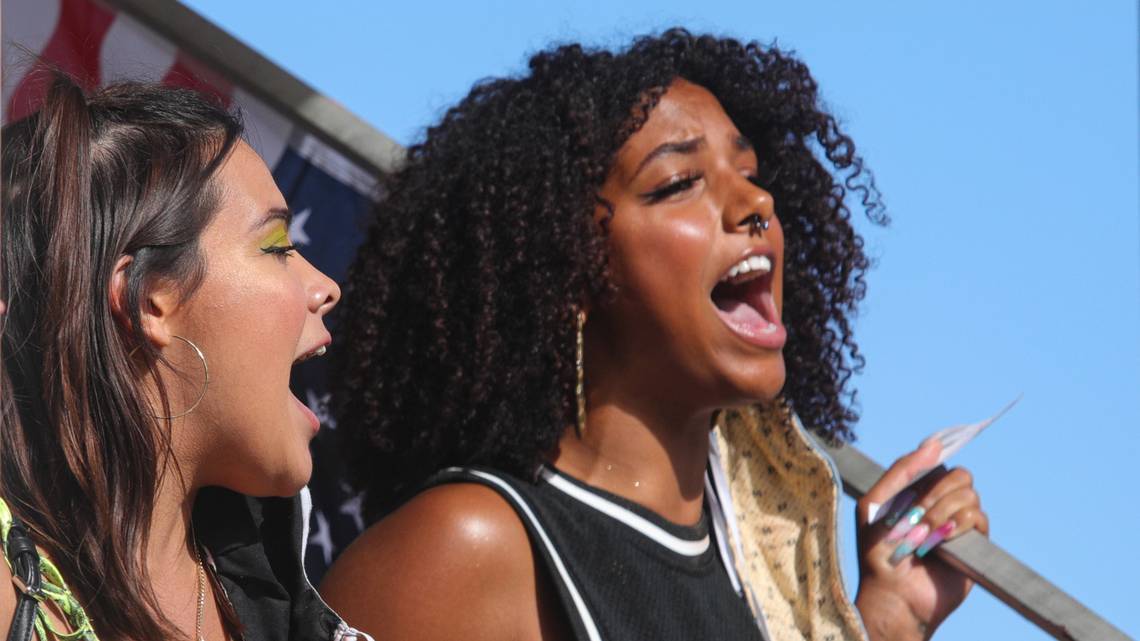 The white man fatally stabbed two men and injured a third on the Portland train after using racist and anti-Muslim slurs against two Black teenage girls. Hours before the attack, Christian threatened Hester’s life and threw a Gatorade bottle at her eye. She testified against him in court and he was sentenced to life in prison with no chance of release, plus more than 25 additional years for other crimes.

Hester was arrested during Monday’s (Aug. 10) protest and was accused of misdemeanor disorderly conduct and interfering with a peace officer. Over 200 protesters gathered at the event, which was held near the North Portland headquarters of the Portland Police Association.

On Tuesday (Aug. 11), spokesman Brent Weisberg said that the Multnomah County District Attorney’s Office would dismiss the charges against her. 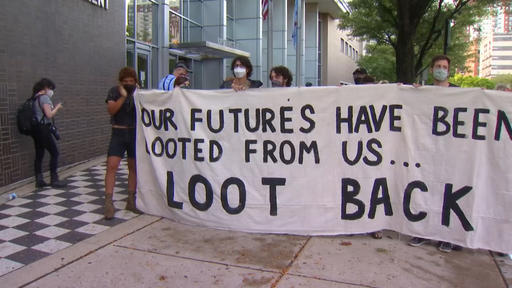 “The prosecution decline decision was in the interest of justice upon reviewing the police reports in this matter,” he said.

After being released from custody, Hester told reporters that she would continue protesting and is organizing a fundraiser to send Black mothers to rally in Washington, D.C.

“I was born and bred to do this. This is a dream come true,” she said. “This is a revolution and we’re getting reparations.”