The 17-year-old white male was arrested in England in June.

Back in June, a viral video captured a white teenager forcing an autistic Black boy to kiss his shoe. On Friday (July 31), news broke that the 17-year-old will not serve anytime in jail.

In the viral video, the 17-year-old white male, who was charged with racially aggravated assault, could be heard saying, “Kiss my shoe now, d-ckhead!” He continued, “On the ground! Get on the ground and kiss my f–king shoe!”

Following his arrest, the white boy pleaded guilty to common assault. A white female, who stood beside the aggressor in the video, confessed to causing harassment, alarm, or distress to the Black boy. Both the white male and girl were ordered to pay the victim 50 euros and to sign a good behavior contract. At the moment, the names of the people involved have not been released for legal reasons. 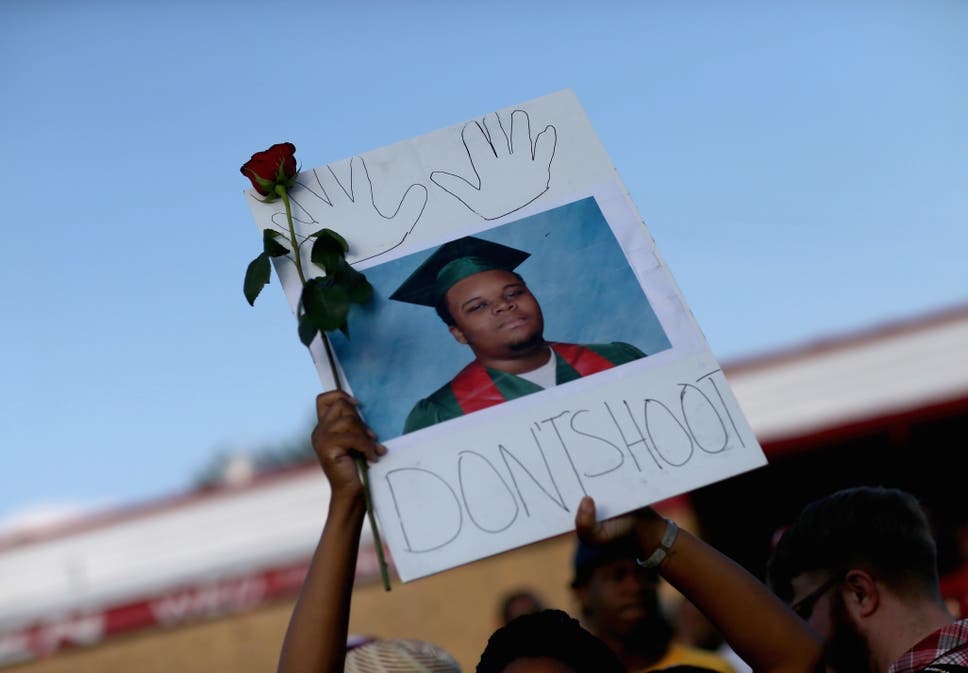 Prior to the settlement, Superintendent Julie Sykes of Kirklees Police said that a full investigation will be conducted. “We are supporting the victim and his family and working closely with local partner agencies as we conduct a full investigation into what has taken place,” she said in a statement.

The case comes amid the social uprisings in America, calling for racial equality. Back in May, George Floyd, an unarmed Black man in Minneapolis, lost his life at the hands of police brutality. The viral video appeared to be the final straw that broke the camel’s back in the fight for equality.

“The city of Minneapolis has a history of policies and procedures and deliberate indifference when it comes to the treatment of arrestees, especially Black men, that cries out for training and discipline,” Floyd’s family attorney Benjamin Crump said in regards to the 40-page lawsuit filed against the city.

The video regarding the incident can be found below.