In this installment of “Studio Sessions,” Kritical explains how an Ari Lennox voice note turned into a K Camp song, how he deals with leaked Lil Uzi Vert songs, and more. Read here.

Bobby Kritical and K Camp have the sort of chemistry in the studio that has created bangers for nearly a decade. Part of that is thanks to the producer knowing how to deal with all sorts of artists.

“At that time, [Lil Uzi Vert] was a badass kid and reckless as hell. He was destroying the studio, but he’s goofy as hell. He’s fun to be around because he’s animated. It’s been a year since I’ve been in the studio with him. He makes sure you’re good. Whatever you need, he’s going to make sure you got that,” he told REVOLT.

In this installment of “Studio Sessions,” Kritical explains how an Ari Lennox voice note turned into a K Camp song, how he deals with leaked Lil Uzi Vert songs, and a possible superstar collaboration still unreleased. Read below. 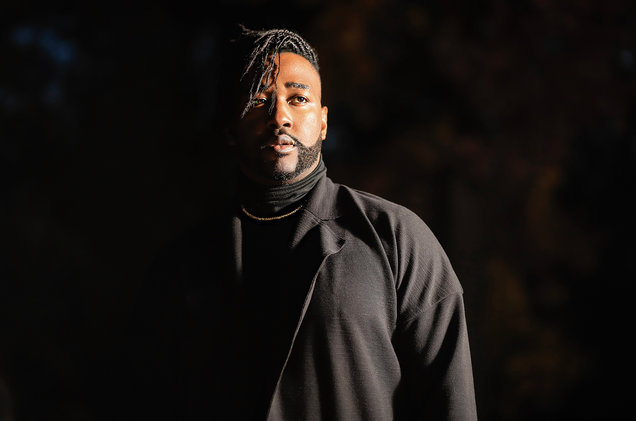 How did you develop your chemistry with K Camp?

I’ve known him for about 10 years. We have chemistry because we’ve bonded outside of the music. We’re like family. I met him through my buddy Sy Ari Da Kid who had a studio off of Windy Hill Rd. All of the artists would come there to record because it was one of the biggest studios at Cobb County. Camp came in one day, Sy made the introduction, and we’ve been working since then. We’re like brothers, so when we’re in the studio, I’m 1000 times more comfortable trying new s**t and not feeling like I have to conform. I can be myself and he’ll accept that.

One of my favorite records from you two is “Black Men Don’t Cheat” with Ari Lennox and 6LACK. How did that come together?

The actual idea came from when Ari Lennox sent him a voice memo and he was like, “Hey, listen to this s**t.” He played the voice memo. That was the day my boy Natra Average, who I did the beat with, pulled up on me. Camp was like, “If y’all can make a beat from this, that would be hard.” We made the beat in front of him at the studio, took it home with him, and came back with that hook. He sent that s**t to 6lack, and that s**t turned out how it turned out. We did that a couple of weeks before he dropped it. We did that record in November.

Did you have plans for that record that were affected by the pandemic?

Man, of course we did. We were going to do videos and all of that. But, that was around the time Corona[virus] really hit. That really slowed a lot of things down, as far as doing stuff publicly and trying to involve other people.

What were some of your beat names?

I do s**t plain as hell. I used to be the dude who used to name his beats crazy names. When you’re in the studio with these major artists, they ask what’s the name of the beat and you say some dumb s**t like “Cookies and Milk.” I would name my beats some goofy ass s**t. Now, I put the acronym of my name — BK — and then I’d put a number. 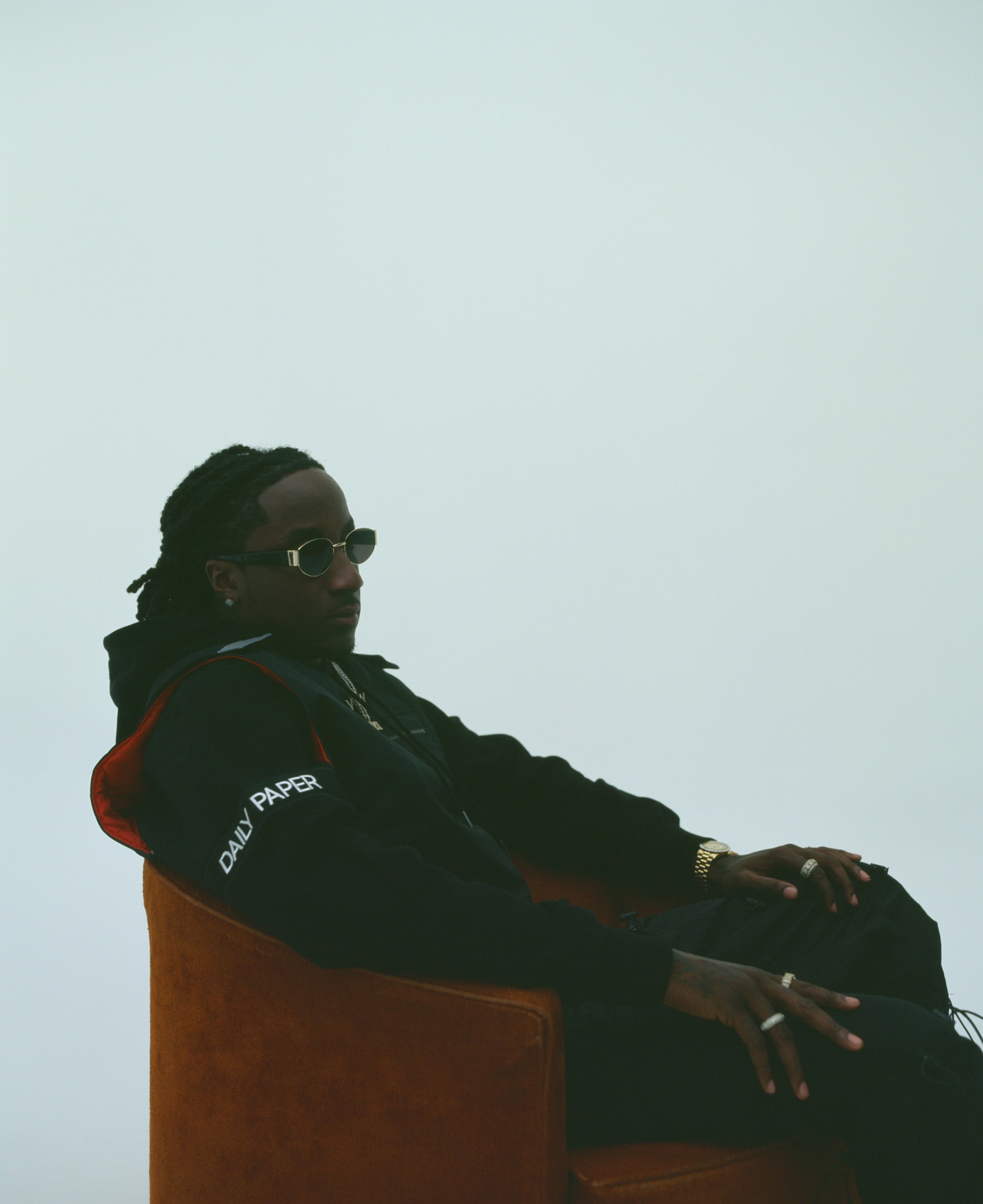 Was there a major artist that was thrown off in the studio by the name to one of your beats?

Yeah, Lil Uzi [Vert]. But, with him, he’s weird too, so it’s whatever with him. What’s funny is, my buddy DJ Plugg and I do a lot of production together, especially with Uzi. We’ve had about 20 records with him get leaked over the years. There’s a bunch of unreleased music.

What do you do when songs leak?

It’s a drag and not much you can do about it. Once it’s leaked, you can officially release it, but that hinders the artist because they may not have planned to release it then. A lot of times artists will just scrap the record. As a producer, you feel like you missed out on a potential placement or a potential check.

What was one of the Lil Uzi Vert songs you worked on that leaked?

“Gas Him.” It’s not really called “Gas Him,” but the fans named it that. His fans have a weird way of naming his songs. I don’t know the name of the song. I even asked Don Cannon about it and he was like, “What the hell is that?” He told me the name one time and forgot it. I still get fan mail from people asking me to leak that song and put that song out.

You made that with Uzi or was it a mailed-in collaboration?

It was mailed-in. Uzi has a tendency of running through records, so you can’t keep up with that s**t. Next thing you know, he’s doing a quick little viral video and the people want it.

What was he like when he was working on Luv Is Rage 2?

At that time, he was a badass kid and reckless as hell. He was destroying the studio, but he’s goofy as hell. He’s fun to be around because he’s animated. It’s been a year since I’ve been in the studio with him. He makes sure you’re good. Whatever you need, he’s going to make sure you got that. 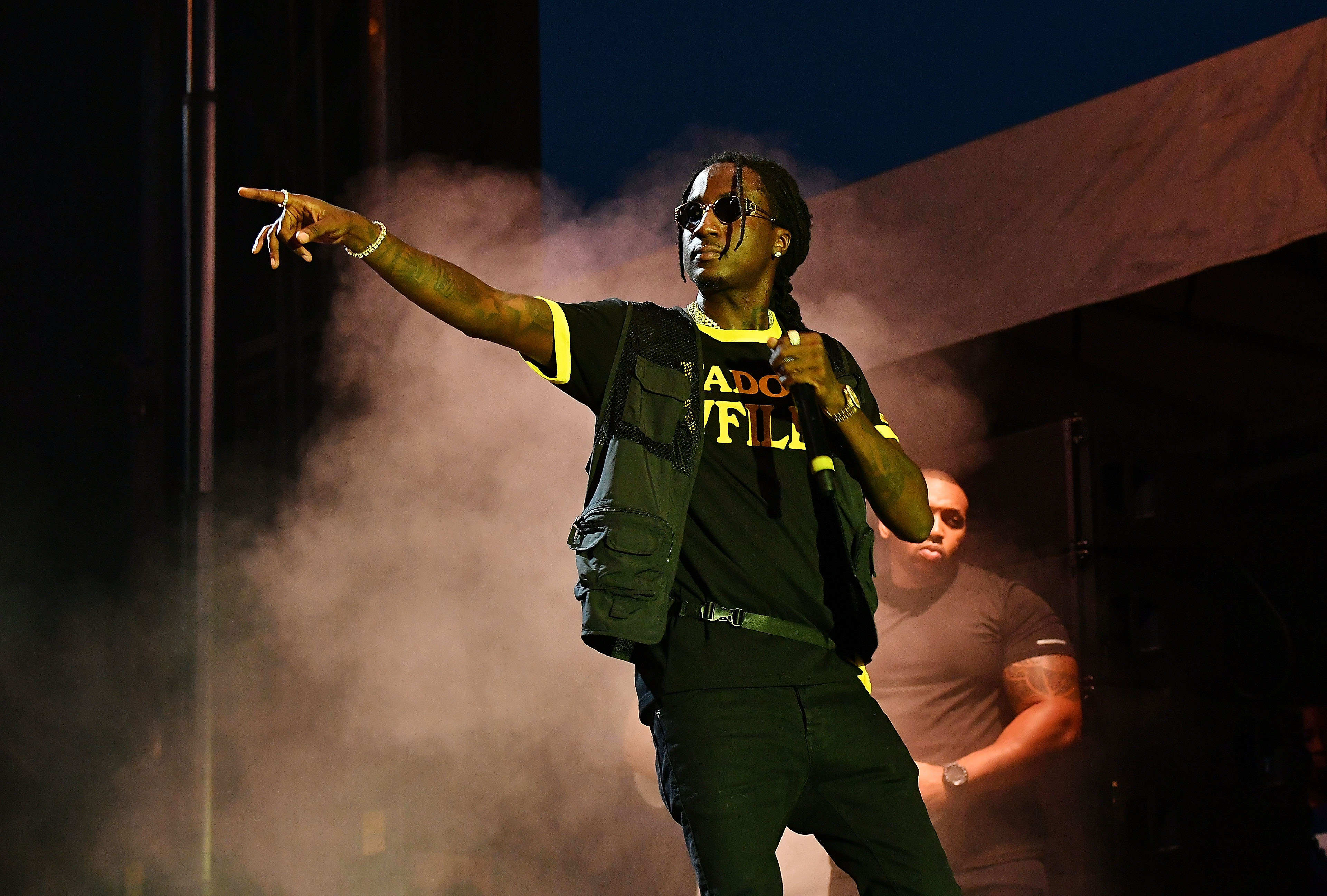 You produced “For Real” and “Diamonds on my Wrist.” How did those songs come about?

No bulls**t, Plugg and I probably made the “For Real” beat in five minutes. It just felt good. “Diamonds on My Wrist” was an entirely formatted beat and Lil Uzi took four bars of that beat and made a whole song from just that. As far as “For Real,” Uzi told me, personally, it was going on his album. When the album came out, Cannon called me and was like, “You got another one.” He sent it to me and was like, “Don’t play it for nobody, but this is going on the deluxe, fo sho.” It was “Diamonds on My Wrist.”

How involved is K Camp in the making of the production?

Definitely [involved]. For instance, he had a lot of input in “Marilyn Monroe, Pt. 2.” We had a record called “OnThe Run,” which Quavo was supposed to be on, but somehow the files were deleted. That would’ve been the most highly anticipated moment on the [Wayy 2 Kritical] record.

Tell us about all of the remixes to K Camp’s “Lottery” song.

He would hit me and go, “I got such and such on this.” I think he had two or three more remixes lined up. He was going to throw them out there. I haven’t heard the other two, but I heard the Quavo and T-Pain remixes. 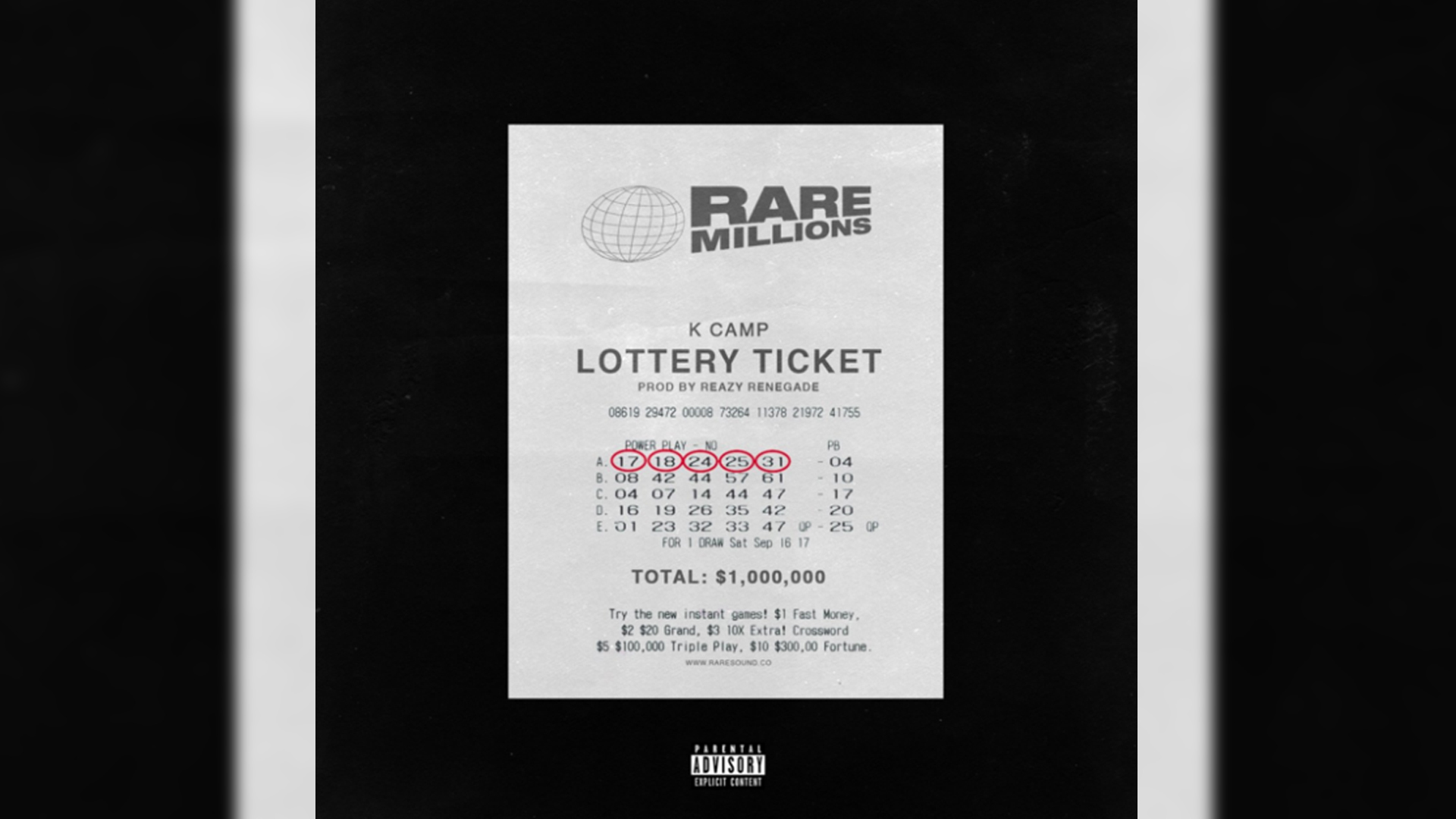 RARE Sound dropped the new album RARE Family last week. Did you record this during the pandemic?

Yeah. Recording hasn’t been a hassle for us because we have our own studio in the city. Also, Camp and I have our own setups at our crib. So, the recording hasn’t really slowed down for us. The studio isn’t open to the public, it’s all in-house. We limit it to only us coming to the studio.

Of all the songs you’ve worked on, what is one song you hope eventually comes out?

I was told Travis [Scott] grabbed a few records from my dawg FKi 1st. I don’t have a name for it, but the way he’s speaking, it might actually come out. I’m also dropping my singles “Perculator” by T Hood and “back2back” by Reese Laflare and Felipe soon.