On Wednesday (July 8), transcripts from officers’ body camera footage become available to the public after ex-officer Thomas Lane’s attorney filed the transcripts as evidence in his attempt to have Lane’s charges thrown out. The transcripts reveal Floyd told officers he couldn’t breathe over 20 times and insisted, “They’ll kill me, they’ll kill me,” while former officer Derek Chauvin kneeled down on his neck for almost nine minutes.

According to the transcripts, Floyd not only called out for his late mother before he died, but also his children. 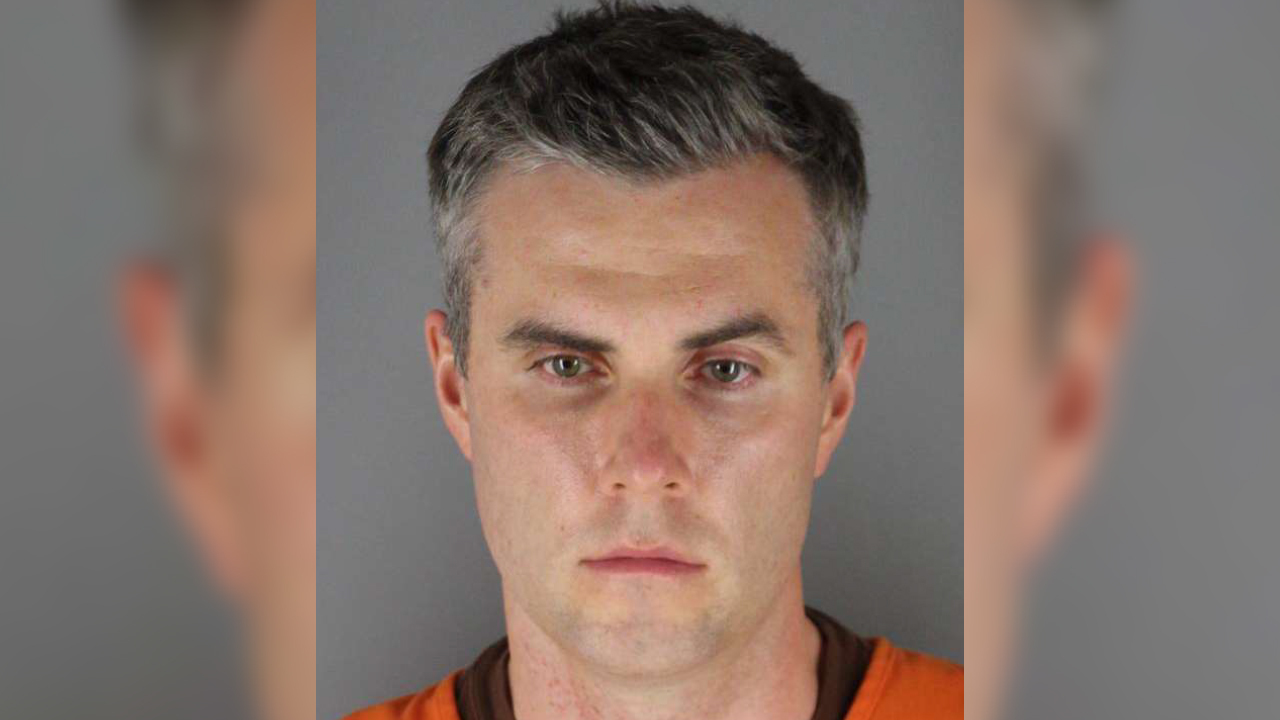 At Floyd’s pleas for air, Chauvin was recorded as responding, “Then stop talking, stop yelling, it takes a heck of a lot of oxygen to talk.”

Floyd was killed in police custody on May 25. Officers responded to a call from a store about Floyd allegedly using a counterfeit $20 bill. At the beginning of their confrontation, the transcripts reveal Floyd was already fearful about dealing with the police and said repeatedly, “Please don’t shoot me!” He told the cops he had been shot by a police officer before.

Floyd also expressed his physical distress even before he was on the ground, telling the officers he couldn’t get into the squad car because he was claustrophobic. Officers speculated that he was high on drugs.

According to the transcripts, ex-officer Thomas Lane asked Chauvin if they should roll Floyd over on his side twice. “No, he’s staying put where we got him,” Chauvin responded. Lane said he was worried that Floyd was experiencing “excited delirium” and Chauvin told him, “We got the ambulance coming.”

After Floyd became unresponsive, Chauvin asked the other officers if they were ok.