On Wednesday (July 8) evening, shocking news broke that actress Naya Rivera was missing after she and her 4-year-old son, Josey Hollis Dorsey, went for a swim.

According to multiple outlets, CBS Los Angeles included, Rivera’s son was found in a rented boat alone in Lake Piru and when he was asked where his mother was, he admitted that they both jumped in the water earlier before, but Rivera never returned to the boat. Dorsey was actually found asleep in it.

“According to the Ventura County Sheriff’s Department, Rivera rented the boat at about 1 p.m. About three hours later, another boater found the child in the boat by himself,” the news site claims. “The boaters notified officials who immediately began a search for Rivera with the use of helicopters, drones and dive teams.” The child was reportedly unharmed. 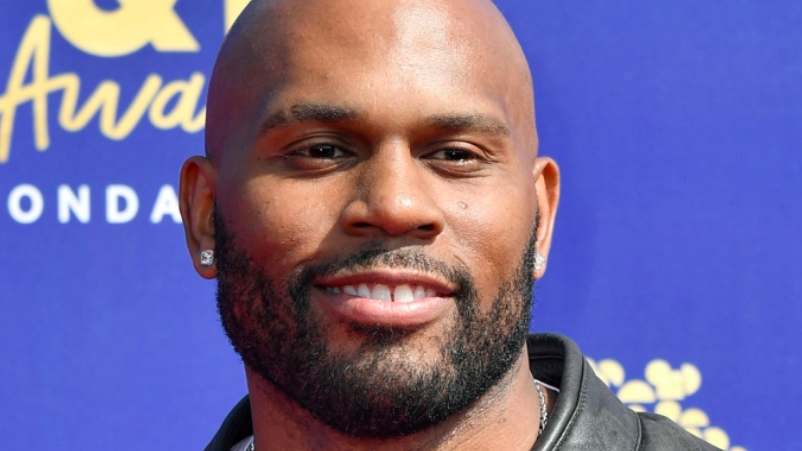 This news has now hit social media, and has fans of the star praying that she is found safe and sound. Mostly known for her role in hit TV show “Glee,” supporters of the series are expressing how sad they are about this announcement, though they’re hoping for the best possible outcome.

“Prayers up for the lovely Naya Rivera,” fellow actress Jackée Harry tweeted. “We starred alongside one another in her first very television series, ‘The Royal Family,’ and I’ve watched her career blossom ever since. Please God, don’t cut this life short.”

Prayers up for the lovely Naya Rivera.

We starred alongside one another in her first very television series, The Royal Family, and I’ve watched her career blossom ever since. Please God, don’t cut this life short. pic.twitter.com/8fRDuuh3oK

Right before 11 p.m. PT, journalist Rebecca Lewis tweeted the latest updates at that point in time. “Authorities have suspended their search for the night at Lake Piru in Ventura County and plan to resume on Thursday,” she said. “Ventura Sheriff’s office confirms the missing person is Naya Rivera. The search will continue at ‘first light.’”

Some of the many social media reactions to the news can be seen below. We’ll keep you updated with the latest as this story continues to develop.

According to @TMZ, Glee star @NayaRivera is reported missing after her 4-year-old son was found alone in a boat in Lake Piru. Her son revealed his mother had jumped in the water but never made back to the surface. pic.twitter.com/YOKNRBguY2

HEARTBREAKING: Glee actress Naya Rivera has been confirmed missing after her 4-year-old son, Josey, was found in a boat on Lake Piru.

He told police that they went for a swim and his mother never got back on the boat. pic.twitter.com/6EwIJCPsEL

***BREAKING*** Glee actress Naya Rivera missing on Lake Piru after she and her 4 year-old son went for a boat ride. The child was found asleep on the boat. Their vehicle, a black Mercedes G Wagon found in the parking lot with her purse inside. @FOXLA pic.twitter.com/AklZkimbKl

naya rivera gave me the only lesbian latina representation i had growing up. she made my childhood a little less scary with the character she played. she was flawed, but aren’t we all? hoping and praying that a miracle happens and she’s ok.

I’m hoping for Naya Rivera to be safely found! :(

Such a staple of my childhood watching Glee, and portrayed one of the first LGBT characters of colour I ever got to see on television. pic.twitter.com/bcTJh5rvTf