Breonna Taylor was alive after shooting but received no aid, family says

“We have no evidence suggesting that any officer made entry in an attempt to check and assist her,” Attorney Sam Aguiar said.

New documents have emerged claiming that Breonna Taylor was still alive after the Louisville police officers shot her, but no medical aid was given to her as she laid dying on the floor, according to The New York Times.

The 31-page complaint filed on Sunday (July 5) detailed the events leading up to the raid, which was described as “reckless” and “wanton.” The documents state that the officers did knock first, but whether or not they identified themselves is still unsure. The lawsuit says they did not say who they were and Kenneth Walker, Taylor’s boyfriend, shot an officer in the leg because he believed they were intruders.

The cops returned fire, which hit Taylor and went through the walls of her apartment and a neighboring unit. Her death certificate says she was hit by five bullets. “In the six minutes that elapsed from the time Breonna was shot to the time she died, we have no evidence suggesting that any officer made entry in an attempt to check and assist her,” Attorney Sam Aguiar told the outlet. “She suffered.”

State officials deny that claim. They say police worked as fast as they could because they had to leave to tend to the officer who was wounded. They then called for Walker to come out and once he was in handcuffs, they went back in the apartment. Authorities say the shooting took place in the darkness and they didn’t know that Taylor was injured.

“Why didn’t they go in to help her? They just got shot. Why rush back in and get someone else shot?” said Tom Wine, the Jefferson County Commonwealth’s attorney. 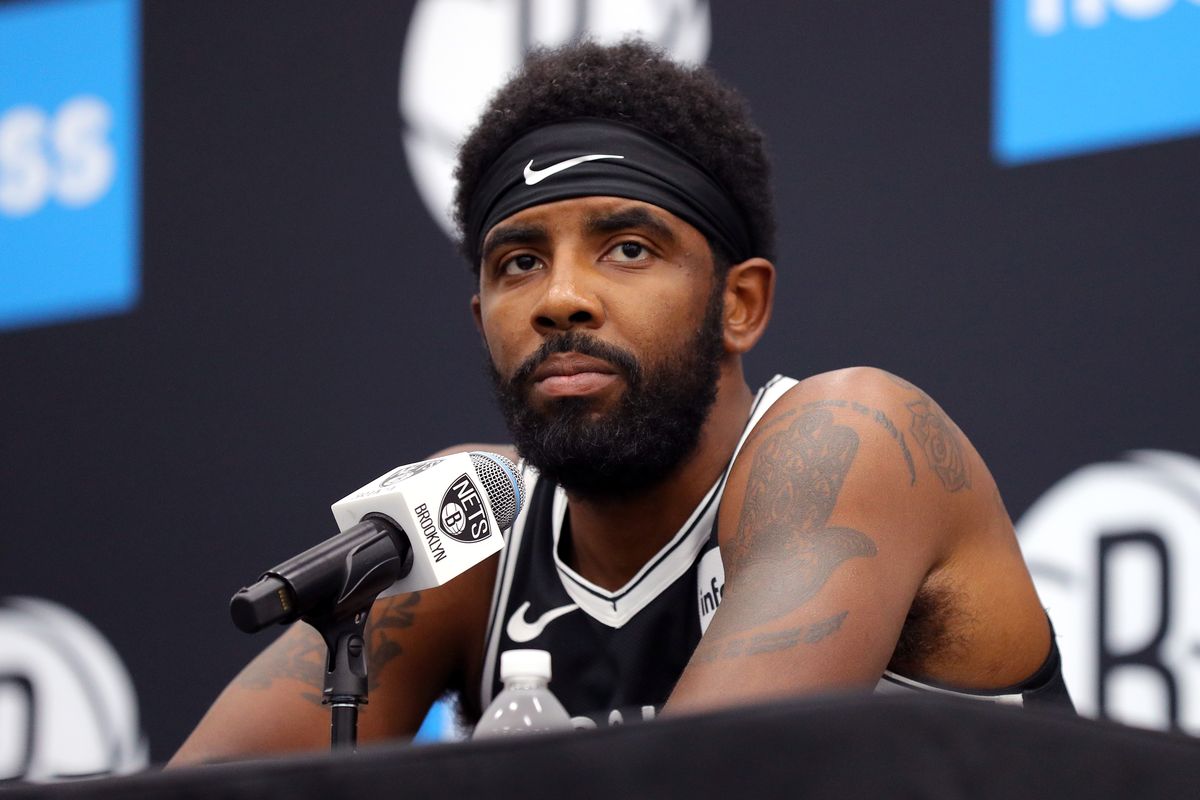 The shooting began at 12:42 am and the death certificate lists Taylor’s death at “approximately 12:48 am.” A detailed log kept by emergency staff said the injured officer was put into an ambulance at 12:53 am and Walker exited the apartment one minute later. Officials believe that this is the earliest paramedics could have entered the apartment.

In the complaint, Attorney Aguiar laid out a series of violations that he believes led to Taylor’s death. The police reportedly relied on old intelligence. The targeted drug dealer used Taylor’s apartment as his home address, but those findings were from earlier this year. They also believed that her Dodge Charger was the drug dealer’s.

The police also did not have an ambulance on standby during the raid which is “common practice” during warrants with high-risk. The documents also say that they are not clear which bullets killed Taylor, but they have reason to believe that at least one of them came from outside of her house. Officer Hankison, the only officer fired for the shooting, was allegedly the one standing in that spot.