Sonya Holt hurled racist and homophobic insults at a group of Black Lives Matter protesters on the 4th of July.

A white woman has been fired from her job after shouting “white lives matter,” “white lives are better” and homophobic slurs during a Black Lives Matter rally in Elizabethton, Tennessee. A video of the woman — identified as Sonya Holt — yelling at protesters quickly went viral on social media.

According to the Johnson City Press, Holt was attending a counter-protest on the 4th of July, where the Black Lives Matter group New Panthers Initiative and counter-protesters were divided by a small fence.

The viral clip was shared by 16-year-old activist and founding board member of the New Generation Freedom Fighters, Sierra Gilmer. In the video, Holt appears to call Gilmer a “poor little Black girl who’s got a messed up mind.” 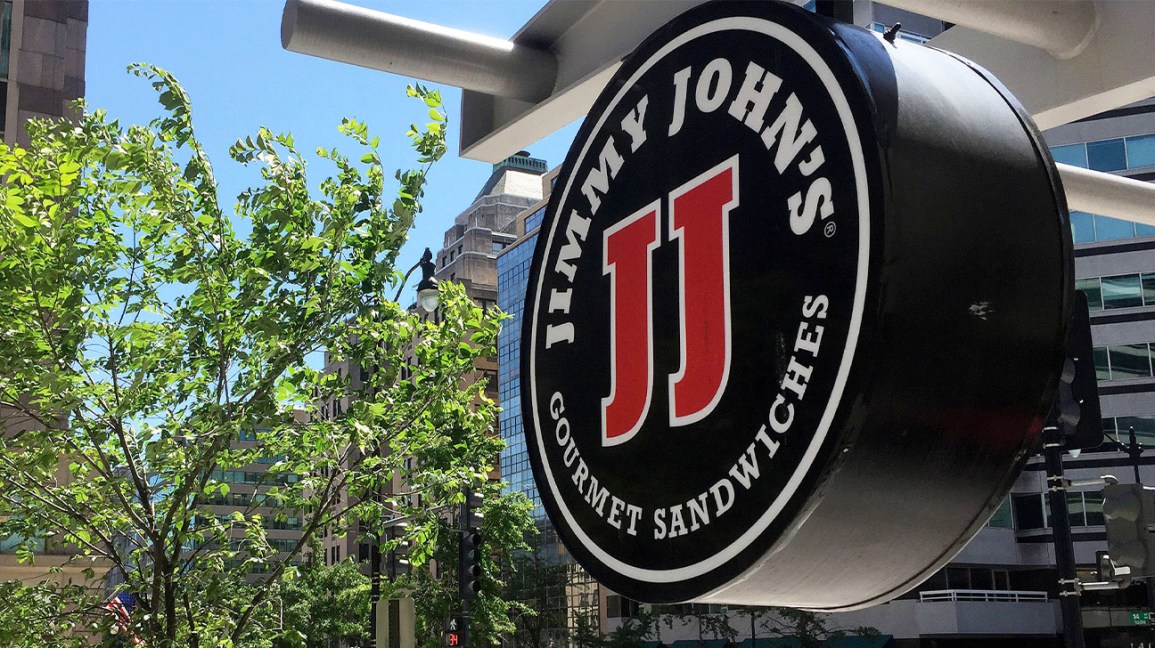 Holt also calls an unidentified man behind the camera a “gay, homosexual, piece of crap that’s going to burn in hell” and uses a homophobic slur. A white man standing next to her can also be heard using the N-word when referring to the Black Lives Matter protesters.

After the video reached thousands of viewers, Holt was reportedly fired from her job at the Keith Family Vision Clinic in Johnson City. According to Johnson City Press, a spokesperson from the company said Holt no longer worked there as of Monday morning (July 6).

Rumors circulated that Holt also worked for the local Carter County School System. However, on Sunday (July 5), a statement from the district confirmed that she was not an employee. 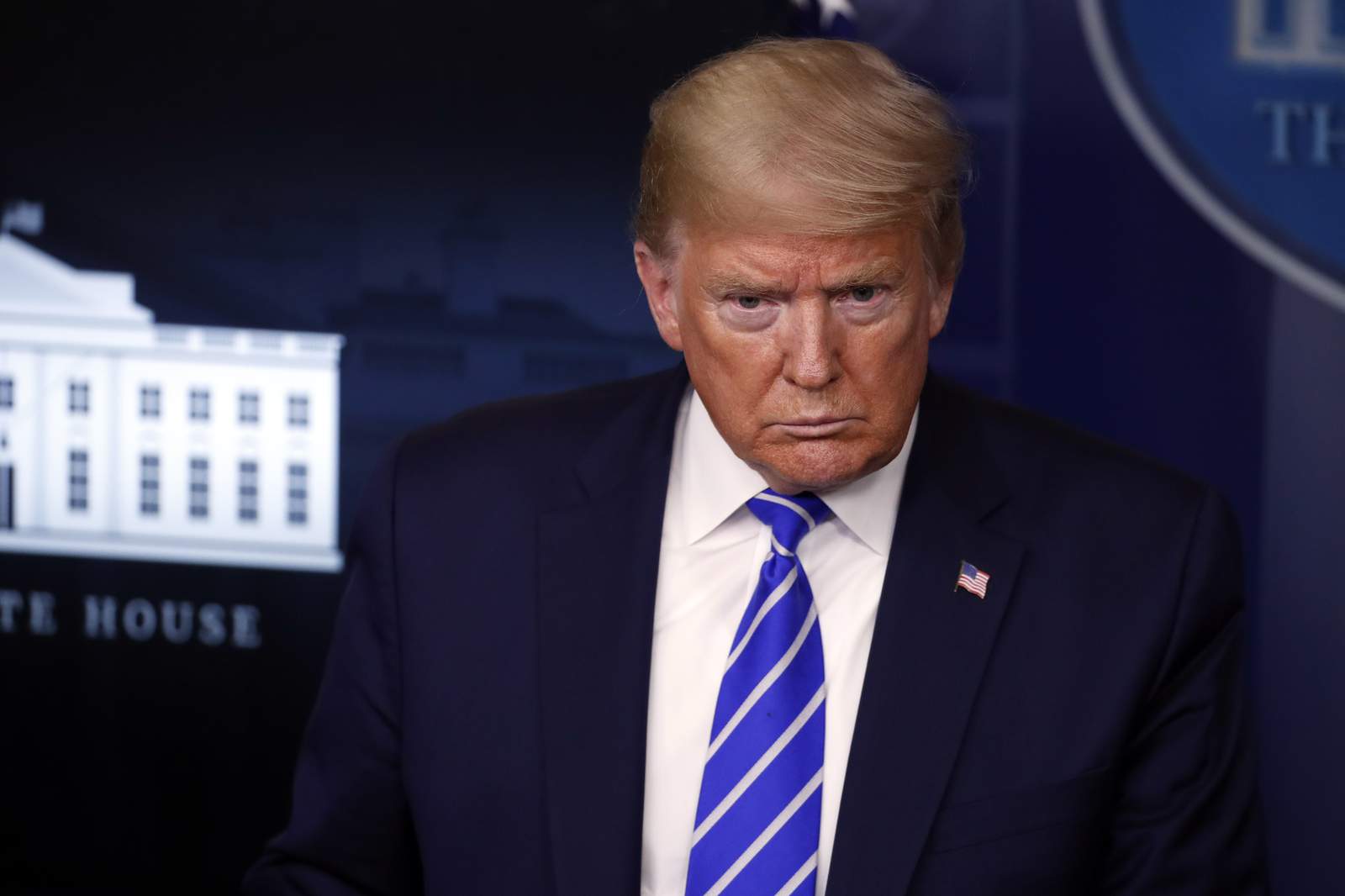 “It has come to our attention that a video has been widely circulated of a woman at the protest in Elizabethton on July 4th with people saying she is an employee of Carter County Schools,” the statement read. “Please be informed that this person is not employed by the school district.”

See the clip below.

this woman's name is SONYA HOLT and this video was recorded at a PEACEFUL black lives matter demonstration in elizabethton, tennessee