Three HBCUs have received their largest donations ever, the colleges announced on Tuesday (July 28). According to CBS News, Howard University, Hampton University and Xavier University of Louisiana all received sizable donations from Jeff Bezos’ ex-wife MacKenzie Scott, who reportedly sought guidance from a “team of non-profit advisors with key representation from historically marginalized race, gender and sexual identity groups.”

“I would like to thank Ms. Mackenzie Scott for her investment into Howard University and our 153-year mission of serving a diverse community of dynamic scholars who come here for an education and leave here with purpose to serve the world,” Howard University President Wayne A. I. Frederick said in a press release. “We plan to immediately put this eight-figure gift to good use to support components of our five-year strategic plan to help students graduate on time, retain our talented faculty, enhance our campus infrastructure and support academic innovation and entrepreneurship.” 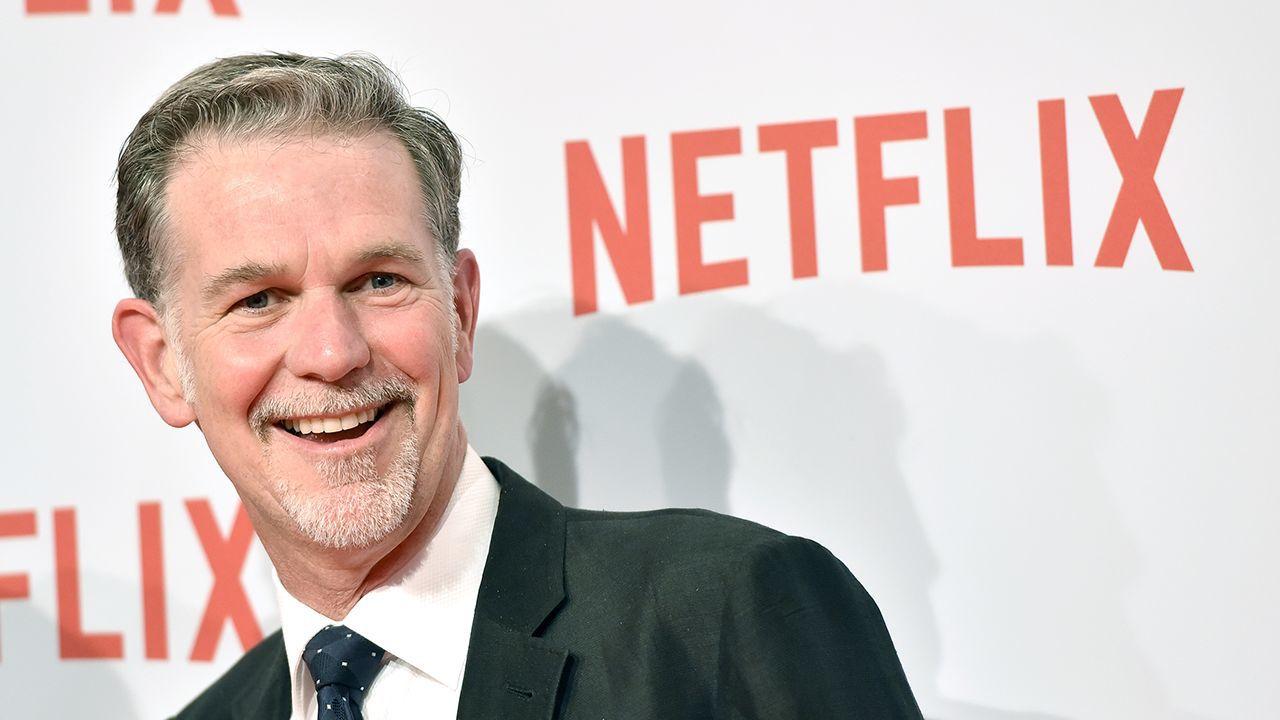 “This is a remarkable demonstration of support and encouragement for Xavier and its mission and a reminder that what we do is important-not only at the University, but also within our global community,” Xavier President Verret said in a release. “This gift will enhance the university’s capacity to educate in the medical sciences, pharmacy, law, the arts and the social sciences.”

Hampton University did not disclose the donation amount from Scott, but announced it is considering fueling the funds into its Proton Therapy Institute, scholarships for high school students or technological upgrades to the university’s science labs.

“This pure act of benevolence is clearly a game changer and it could not have come at a better time,” University President Dr. William R. Harvey said. “I speak for the entire Hampton University community when I say we are grateful to Ms. MacKenzie Scott, who has chosen to support us during this unprecedented period of uncertainty.”