Kemar Soloman was rushed to St. Barnabas Hospital where she later passed away.

A transgender woman was fatally stabbed in a Bronx apartment early Sunday (July 26), according to the New York Daily News.

The victim, identified as Kemar Soloman, was found with a stab wound to the chest in a third-floor hallway around 1:35 am. She was rushed to St. Barnabas Hospital and died there 45 minutes later. Cops believe she was between the ages of 25 and 35.

Police don't believe that the homicide was that of a hate crime. They are now searching for someone who they believe is involved in Soloman’s death. Authorities say the alleged suspect is a Black male who was last seen on surveillance footage wearing a white T-shirt and dark pants. 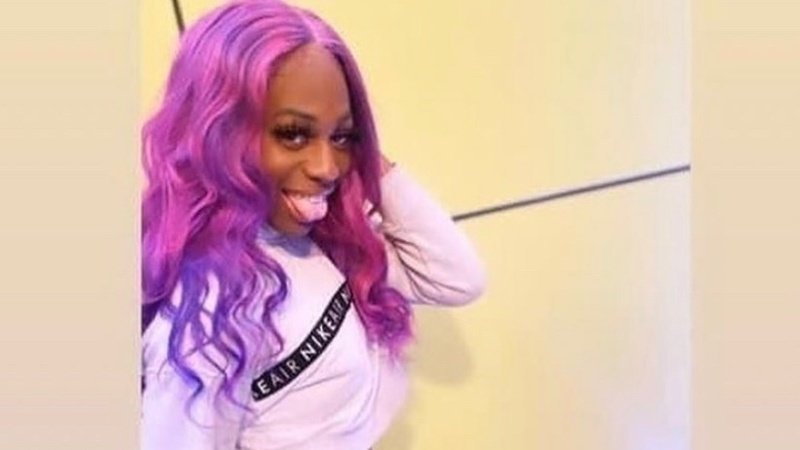 As of now, the NYPD has no clear motive for the killing. They have released Soloman’s criminal history, but say they don't believe that it is linked to her death.

This death adds to the long list of transgender women who have been killed in violent crimes this year. Earlier this month, the body of a 17-year-old transgender girl was found in a car on a walking path in Arkansas.

“Brayla Stone is the 4th trans woman killed this month,” David Johns, Executive Director of the National Black Justice Coalition, said in a statement to theGrio. “Brayla Stone was 17 years young when someone murdered her because we live in a society where it is not yet explicit that when we say Black Lives Matter we mean all Black lives, which includes Black trans women and girls.” 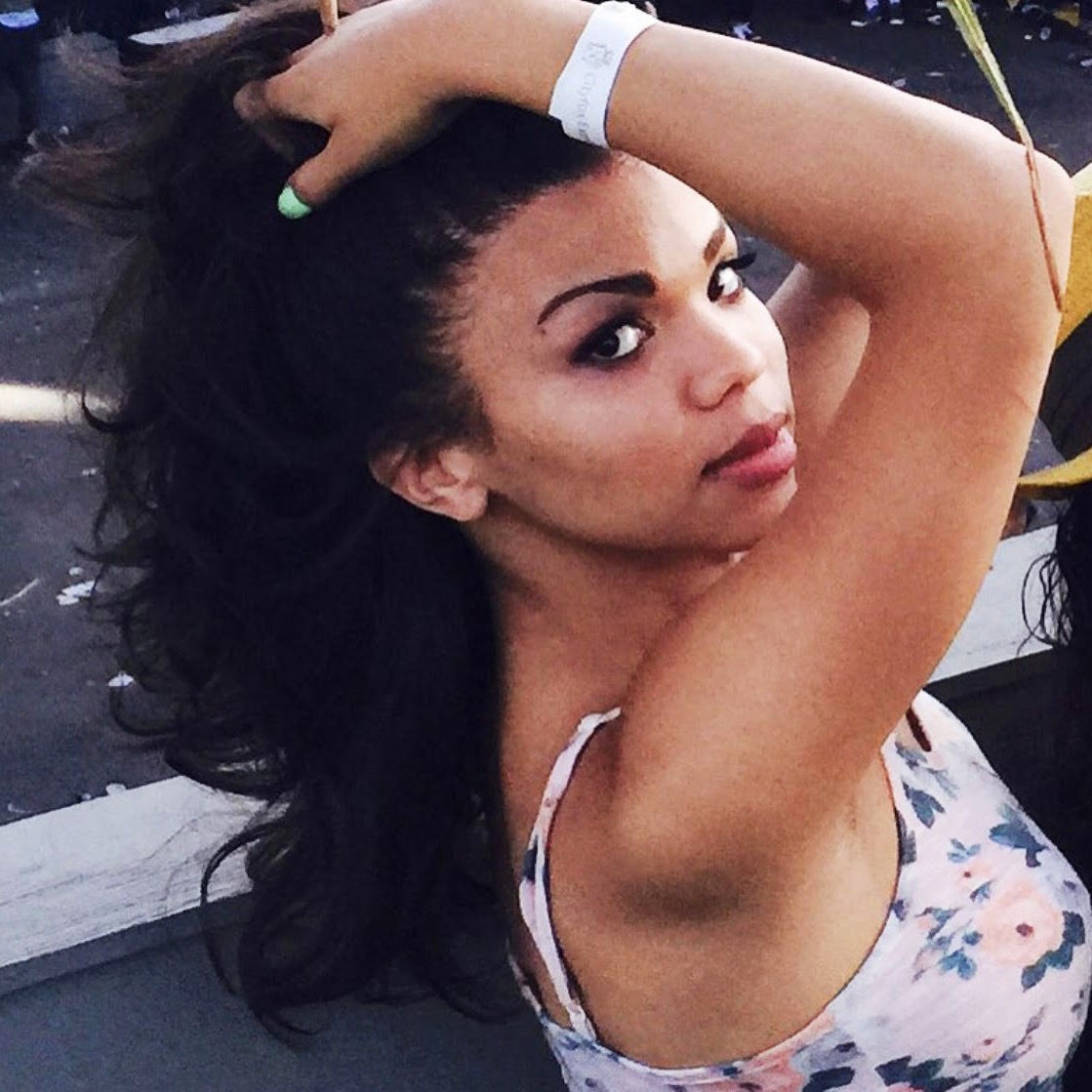 Journalist and trans activist Ashlee Marie Preston brought national attention to Stone’s tragic case. “This is just...smh,” she tweeted. “Another Black trans girl was murdered. When we said protect Black trans women—we meant our youth as well. She was only 17 and media of course used her birth name instead of her REAL name. Say her name. #BraylaStone.”

Rest in peace to Kemar Soloman. Our thoughts and prayers are with her friends and family.