The unidentified teen was allegedly disrupting traffic while riding his bike.

An unidentified teenager was reportedly arrested by two Ridgewood, New Jersey police officers while riding his bike on Sunday (July 26). A disturbing video of the arrest has made its rounds on social media, as the cops can be seen tearing the boy from his bike and slamming him on the ground.

According to one local Reddit user, the group of bikers — which consisted of “a couple dozen” teenagers and children — had been biking throughout the area in an organized “flash mob.” The user wrote that the group became an obstruction to traffic in Ridgewood’s Village District. 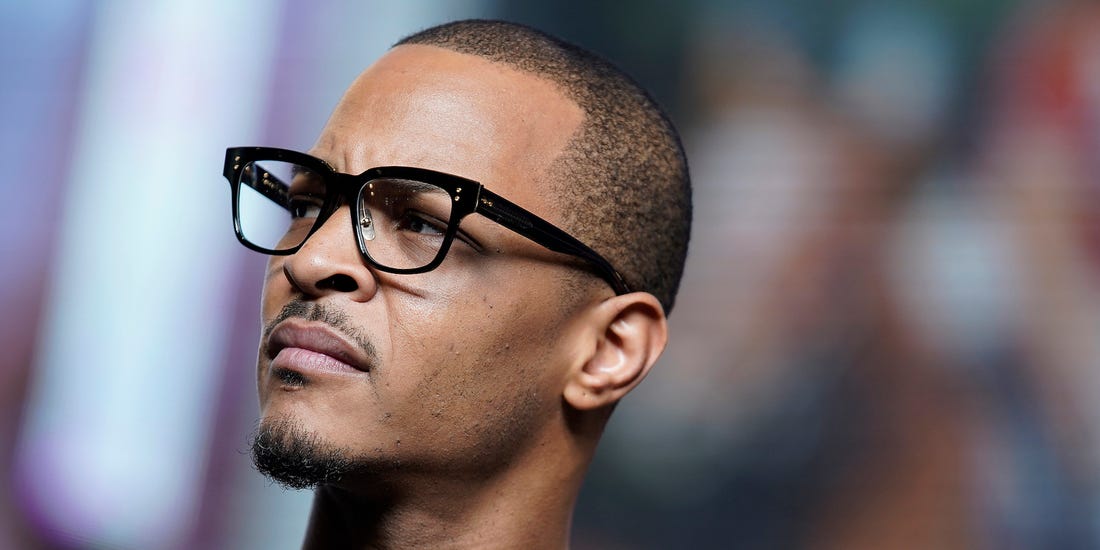 The clip begins when police arrived on the scene. Some of the bikers scatter, while others stay to film the arrest on their phones. Although there are several kids on bikes, the cops only restrained and arrested the one teen. The surrounding kids can be heard yelling, “Get off him!” While on the ground and restrained by the officers, the boy being arrested yells, “Get off my stomach!”

The Reddit user wrote that the teen was taken into custody and was transported to the Ridgewood Police Department for processing. The department has not issued a statement yet on whether the boy was charged with any crimes. The teen was reportedly the only bicyclist arrested.

The video has sparked outcry among Ridgewood residents, most of whom are accusing the arresting officers of using excessive force. Glen Rock, New Jersey Councilwoman Dr. Arati Kreibich posted the video on Twitter Sunday evening (July 26).

“We keep saying: ‘not in our town...’ ‘not our police...’ but living while black or brown is dangerous everywhere in America,” she wrote. “This happened today in Ridgewood NJ.”

“What’s happening to our police? This just happened in Ridgewood,” another resident wrote on Facebook. “Why? Why such force?... What message are these police getting that this is ok?”

While police have not publicly responded to the incident, residents have demanded answers from the department by commenting on their Facebook posts.

“I hope the Ridgewood Police Department have an actual plan to stop this ridiculous use of excessive force,” one person wrote.

“How do you plan to reprimand the officers that assaulted a young boy?” another Facebook user commented.

See the disturbing video below.

We keep saying: “not in our town...” “not our police...” but living while black or brown is dangerous everywhere in America.
This happened today in Ridgewood NJ. pic.twitter.com/CBD5VmW8Ru

Was it really necessary for these Ridgewood NJ cops to treat a KID like this?? They are teenagers for God’s sake riding bikes. The kid is yelling about his arm, he clearly is not resisting arrest, why is it taking 2 cops on top of this child to try and arrest him? pic.twitter.com/kKr0l4xq6W