The white St. Louis couple who went viral last month for pointing guns at Black Lives Matter protesters has been charged with unlawful use of a weapon, which is a class E felony. Circuit Attorney Kimberly M. Gardner filed the charges against Mark and Patricia McCloskey on Monday (July 20).

“Today my office filed charges against Mark and Patricia McCloskey following an incident involving peaceful, unarmed protesters on June 28th,” Gardner wrote in a statement. “It is illegal to wave weapons in a threatening manner at those participating in nonviolent protest, and while we are fortunate this situation did not escalate into deadly force, this type of conduct is unacceptable in St. Louis.” 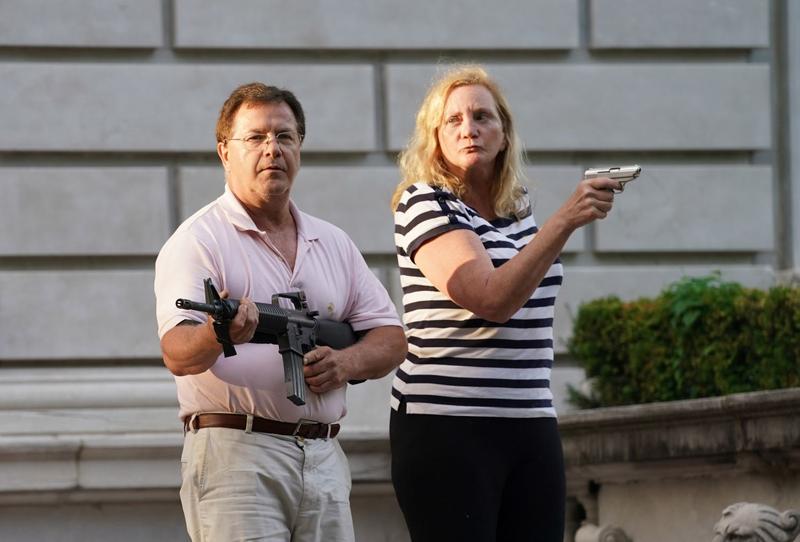 “The decision to issue charges was made after a thorough investigation with the St. Louis Metropolitan Police Department. I am open to recommending the McCloskey’s participate in one of my office’s diversion programs that are designed to reduce unnecessary involvement with the courts. I believe this would serve as a fair resolution to this matter,” the statement continued.

Gardner also filed charges against another individual “who assaulted peaceful demonstrators” over the same weekend. In her statement, she wrote that she is open to recommending a diversion program for this individual as well.

“We must protect the right to peacefully protest, & any attempt to chill it through intimidation will not be tolerated,” she concluded. “The people of St. Louis have elected me to pursue equal justice under the law fairly and impartially, and that is what I intend to do.” 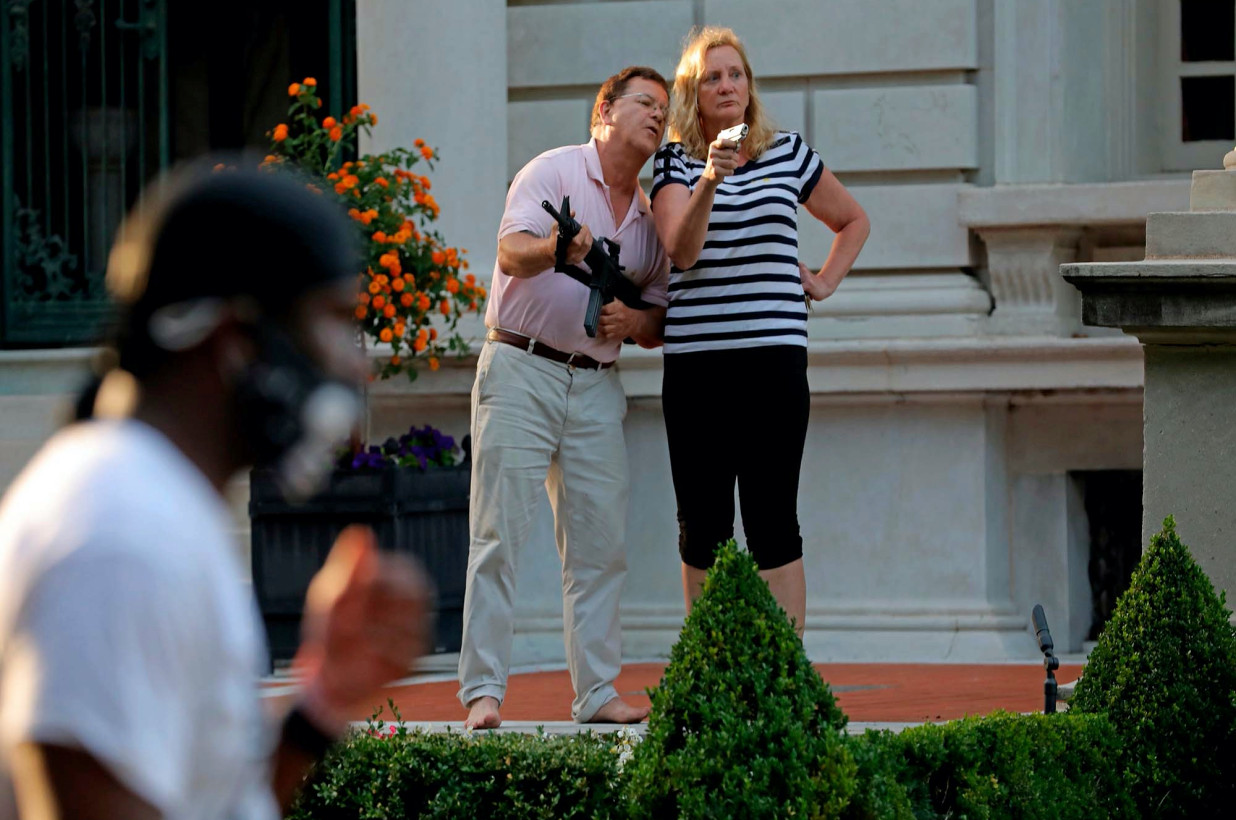 Mark and Patricia’s firearms were confiscated by St. Louis police earlier this month after an investigation into the incident began. Protesters had been marching past the couple’s house on their way to St. Louis Mayor Lyda Krewson’s home to demand her resignation.

In a police report, the McCloskeys claimed they were “threatened” by the protesters and responded by brandishing their firearms. However, videos taken during the incident by protesters showed that the couple was already outside with their guns as protesters approached.