“I was terrified at that moment and my terror is just exponentially greater since then,” Jillian Wuestenberg said.

Earlier this week, Michigan couple Jillian and Eric Wuestenberg sat down for an interview in which they spoke about pulling a gun on a Black family. During the conversation, the two reasoned that they “feared for their lives” and faced “ethnic intimidation.”

“I was terrified at that moment,” Jillian said in reference to Takelia Hill confronting her in the parking lot. “And my terror is just exponentially greater since then.”

Jillian added that although she pointed her gun at Hill, she didn’t want matters to escalate as far as they did. “We wanted to go home, we wanted to leave in our car, we wanted the other family to be able to leave in their car. There was no desire for escalation on our part,” she said. “Within moments, a second or two, I had multiple people within two feet of me and I just remember thinking, ‘I am not going home tonight.’” 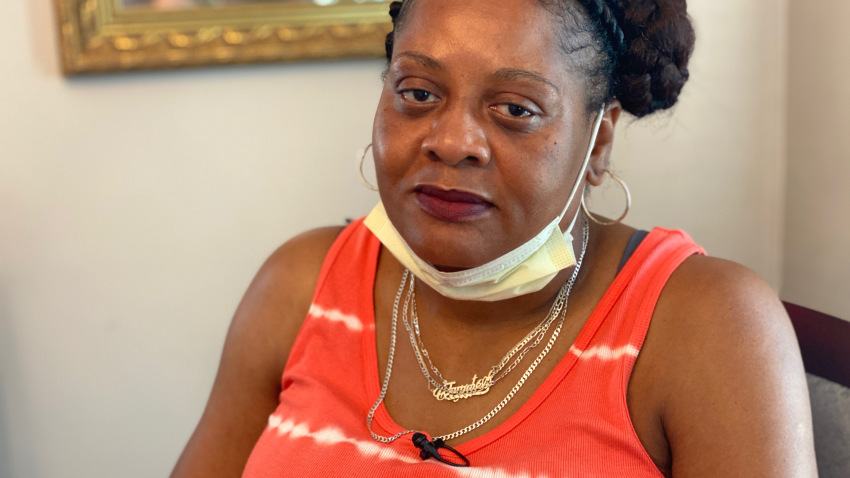 The couple’s lawyer Dean Greenblatt is now demanding that the Hill family be charged with “ethnic intimidation,” which the latter’s attorney believes is ridiculous.

“She was able to get into the vehicle,” Christopher Quinn argued. “They were able to drive off. They didn’t choose to drive off. They actually almost hit my client with their van. And then jumped out like Bonnie and Clyde with guns pointed at them. They were going to make sure it was understood they were the ones in charge.” 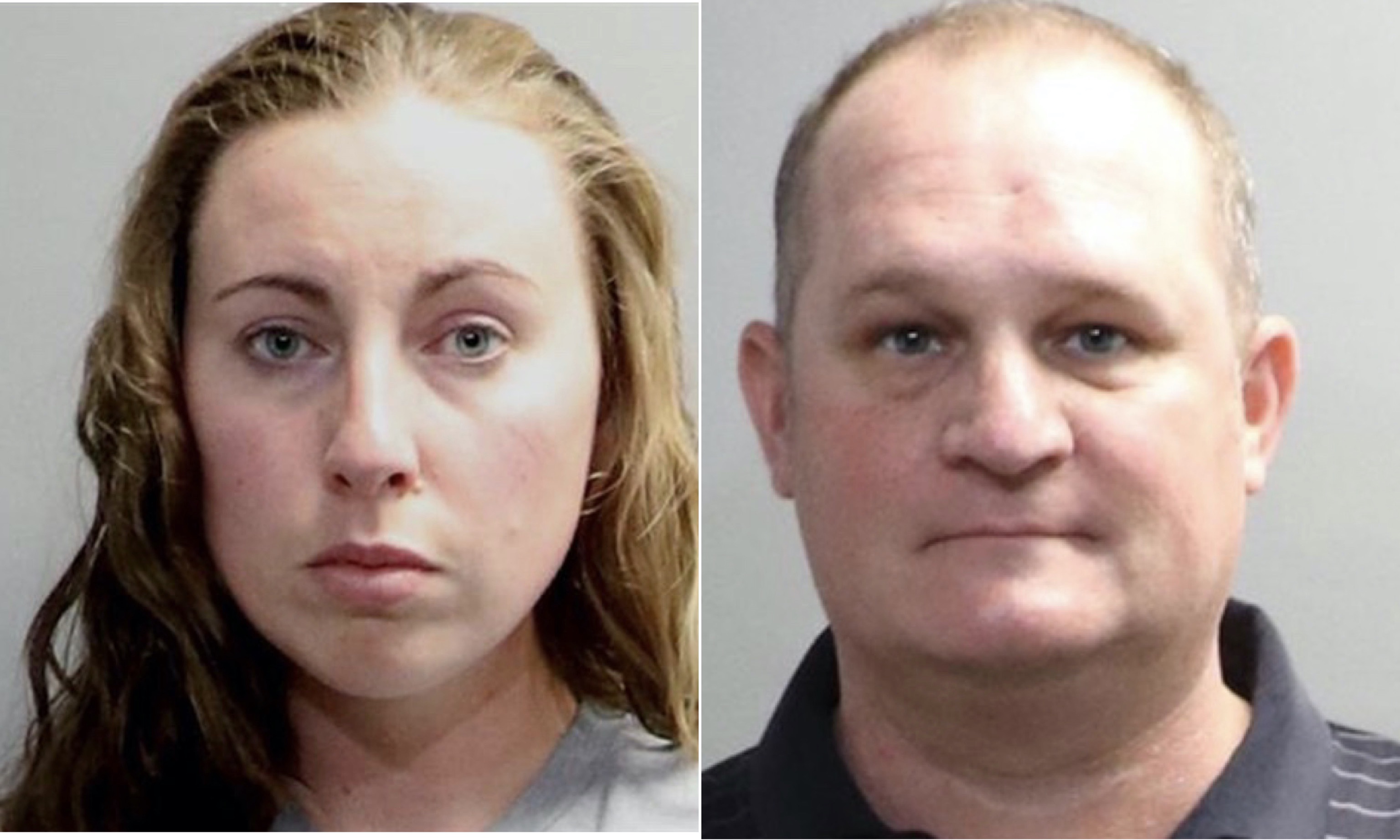 As REVOLT readers might recall, the Michigan couple was charged with felony assault following the incident and was released on a $50,000 bond. At the time, Oakland County Sheriff Michael Bouchard spoke about the ongoing tensions in today’s society amid the nationwide protests, calling for justice.

“We don’t see sides. We see facts,” Bouchard explained. “There’s a lot of tension in our society, a lot of tension among folks and people with each other. I would just say this, we are asking and expecting our police — and rightfully so — to deescalate every situation they possibly can, and we should be doing that.”