Despite the fact that they were later proven not guilty of the rape of Trisha Meili, Trump never apologized for the advertisement, which defense attorneys claimed strongly influenced public opinion against the five teens. 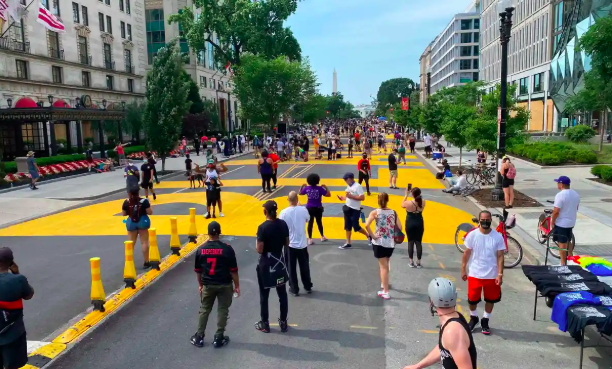 In a 2016 interview with The Guardian, Dr. Yusef Salaam said his family received death threats after Trump’s ad ran and called it “the fire starter” that “manipulated and swayed [the public] into believing that we were guilty.” Protests erupted outside of the Trump Tower in 2002, the year the defendants were exonerated, and people chanted “Trump did not apologize!”

Earlier this month, when the Manhattan mural was first proposed, Trump called the phrase “Black Lives Matter” a “symbol of hate” and denounced the mural for “denigrating this luxury avenue.”

“This will further antagonize New York’s Finest, who LOVE New York & vividly remember the horrible BLM chant, ‘Pigs In A Blanket, Fry ‘Em Like Bacon,’” the POTUS tweeted. “Maybe our GREAT Police, who have been neutralized and scorned by a mayor who hates & disrespects them, won’t let this symbol of hate be affixed to New York’s greatest street. Spend this money fighting crime instead!” 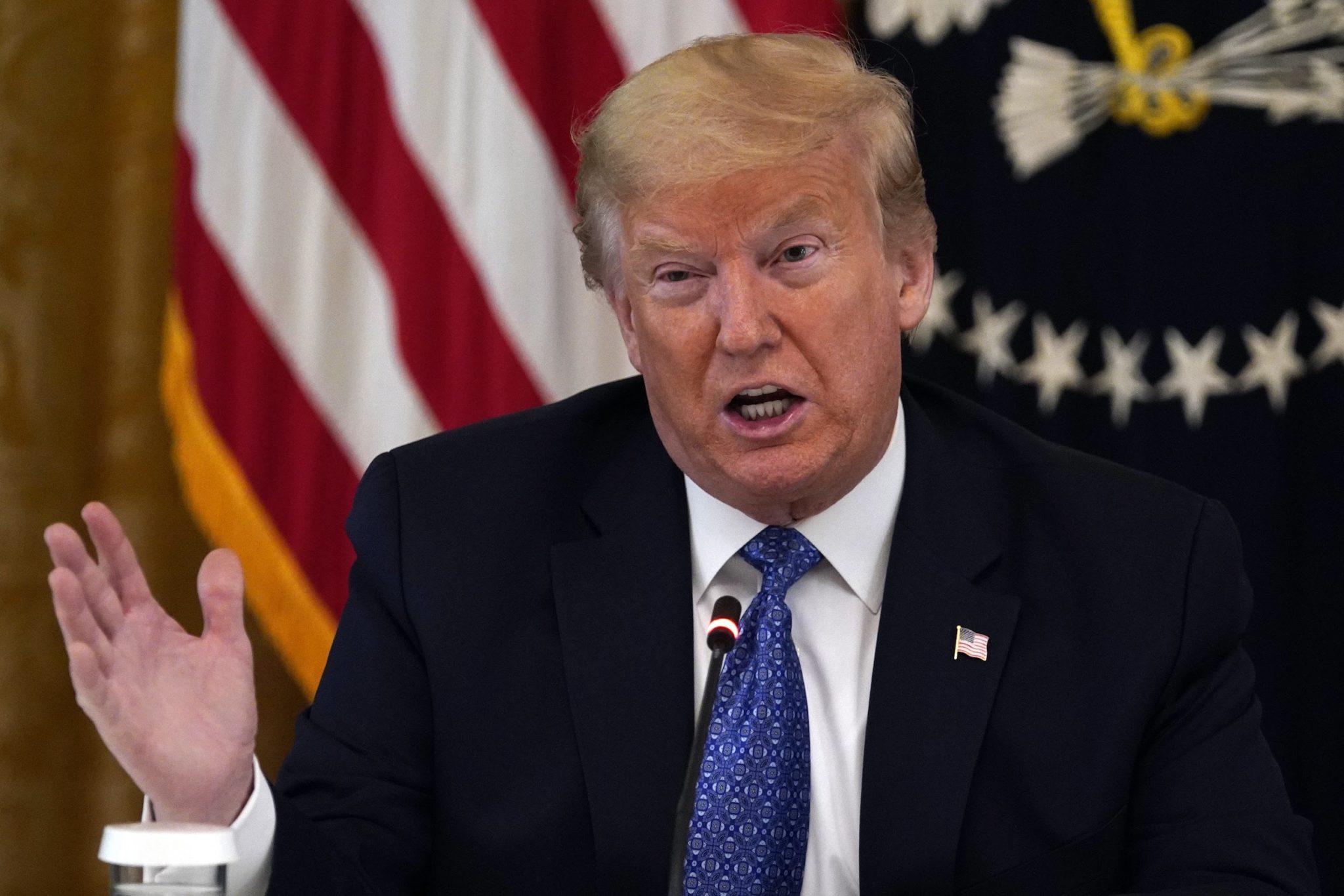 Mayor de Blasio responded by tweeting, “Black people BUILT 5th Ave and so much of this nation. Your ‘luxury’ came from THEIR labor, for which they have never been justly compensated. We are honoring them. The fact that you see it as denigrating your street is the definition of racism.”

As the mural was being painted on Thursday (July 9) he also wrote, “Our city isn’t just painting the words on Fifth Avenue. We’re committed to the meaning of the message. #BlackLivesMatter.”

See a video of members of the Exonerated Five and more painting the mural below.