REVOLT caught up with Jermaine Dupri, Victoria Monét and Skip Marley to talk about their thoughts on 2020, their plans for domination during the incoming year, and more.

2020 has been a hell of a year to say the least especially for the music industry. Luckily, a pandemic didn’t slow too much of the show down even with mandated stay-at-home orders. The Black community still rallied together for protests, votes were casted for one of the biggest and most important elections in U.S. history, and music brought joy to what many deemed a gloomy year.

Just a week before this year’s 2020 Soul Train Awards, REVOLT caught up with Jermaine Dupri, Victoria Monét and Skip Marley to talk about their thoughts on 2020, their plans for domination during the incoming year, and how the election cycle rocked the music industry. Check out the chats below. 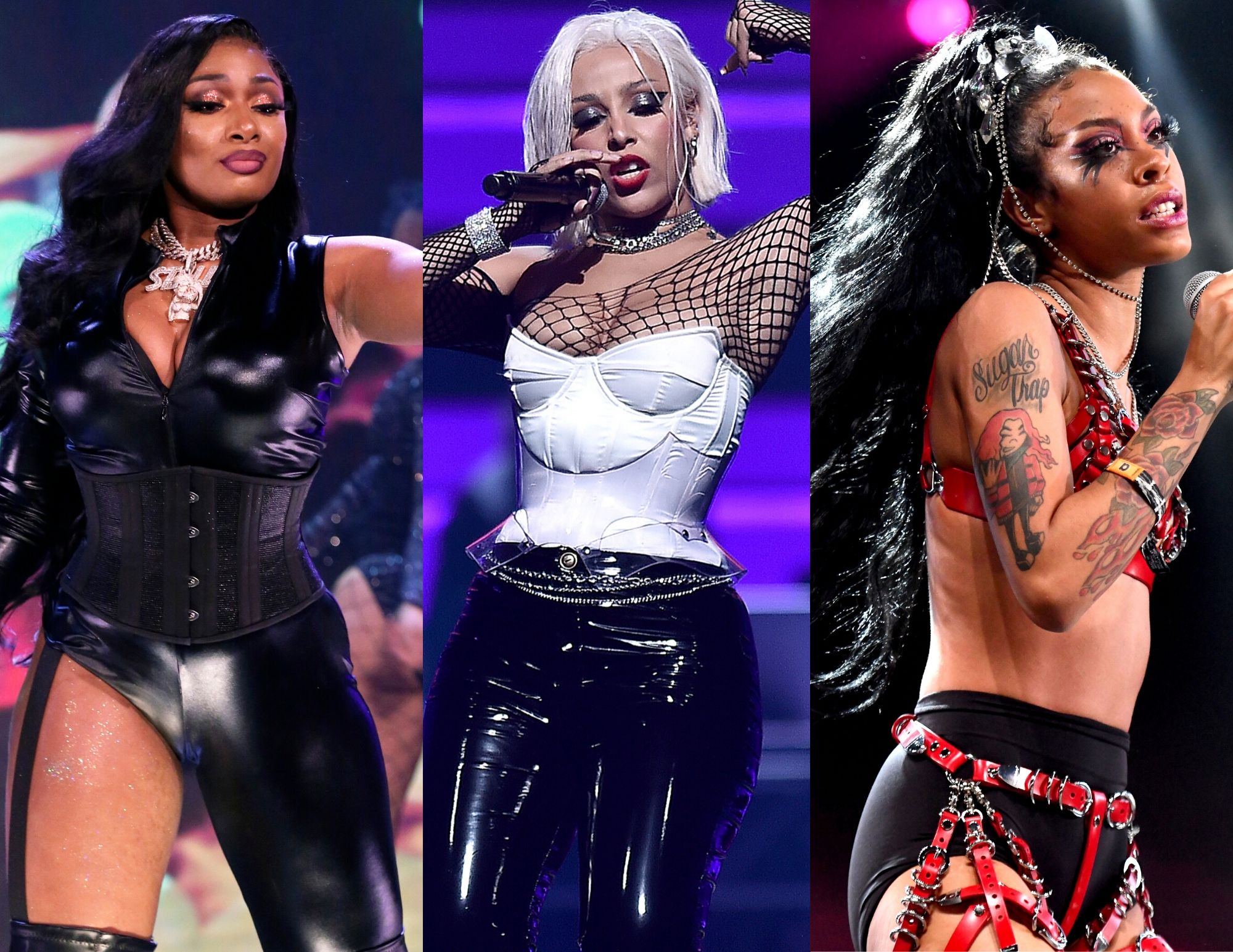 While he may be known for his major influence in the hip hop industry for being responsible for acts such as Kris Kross, Bow Wow and Da Brat, Dupri has been using his platform throughout the year to engage in the political space. Over the summer, the music veteran enlisted Ne-Yo, Bryan-Michael Cox, Common, Rotimi and more for the “We Are The World” inspired charity song “Change,” which profits were funneled directly to the Social Change Fund.

The music mogul was also enlisted for the Shop Talk roundtable presented by Black Men for Biden, one of the new Biden-Harris programs specifically created for Black men alongside Terrence J and AllHipHop.com CEO Chuck Creekmur. Dupri has continued to amplify his civic duty to engage the Black community in this year’s election between Trump and Biden from the perspective of Black male and an Atlanta native. “I think the younger energy from hip hop and [with] the influence of rap artists, we’ve made more younger people talk about it. When I was 12 [through] 16 years old, I didn’t care who the president was. I didn’t even watch the election or none of that when I was younger,” he exclusively told REVOLT. “To have my daughters and other kids younger than me, and everyone out there talking about the election, and seeing young kids out in the streets when the protests were going on, I just feel like that was a lot of the energy that came from what they see and hear on Instagram and [TikTok].”

Dupri continued to reference Lil’ Baby’s “The Bigger Picture” as he pointed out the relationship between influencers, music artists and Generation Z. “It really made everybody feel like they wanted to be a part of the election,” he said. 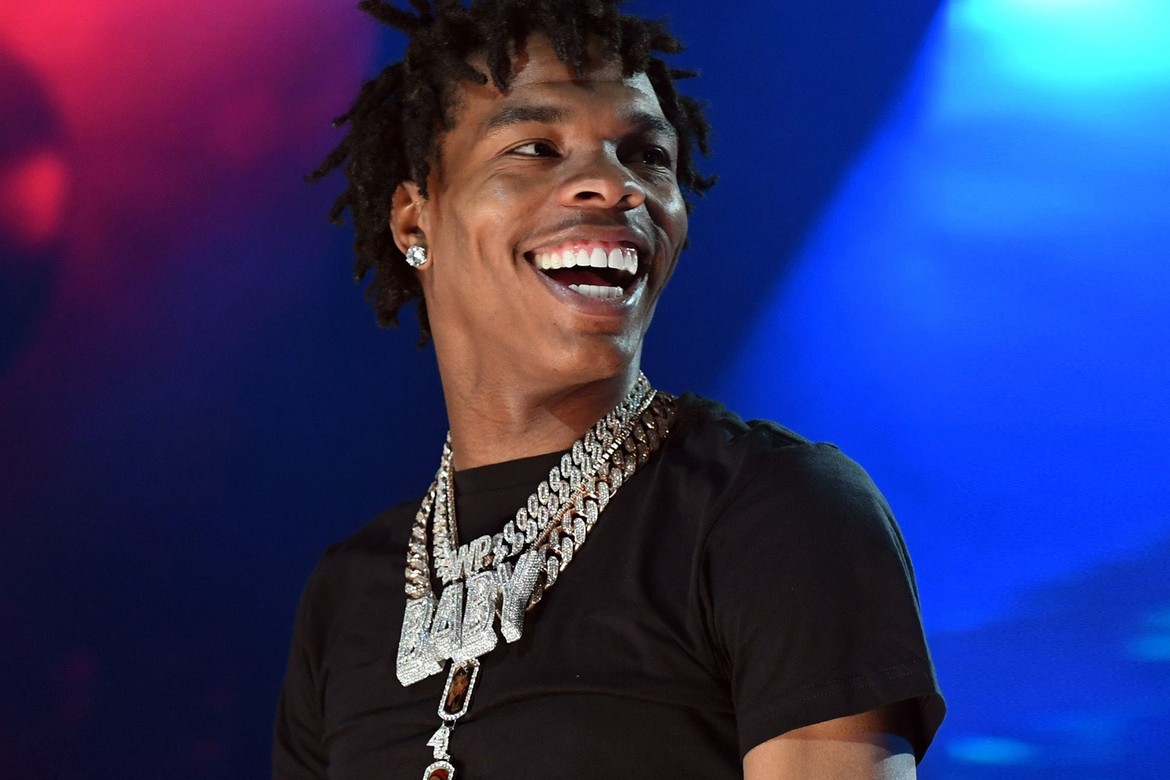 With the release of R&B’s summer soundtrack Jaguar, singer-songwriter Monét took over. Though she’s known for penning some of the biggest hits of 2020 from Chloe x Halle’s “Do It” to best friend Ariana Grande’s “34+35,” the star has made a lane all her own as an artist and shows no sign of slowing down. “I have a Jaguar: Part Two and Three. The pressure’s on to deliver, of course, because the response was really good for Jaguar: Part One, but the sequels would then complete my entire project and make the full body of work Jaguar,” Monét revealed to us about forthcoming music in 2021.

“I have something special coming for the end of this year for the holidays just as a gift to the fans, so I’m excited to give that to everyone,” she added. “Jaguar really takes up a lot of my energy, so I want to put all of that into my 2021 rollout [by] creating amazing content, making sure I can see people because I’m excited to see if we can actually tour next year and I would love to tour the project. Depending on what that looks like, that may be in the works for 2021 as well.” 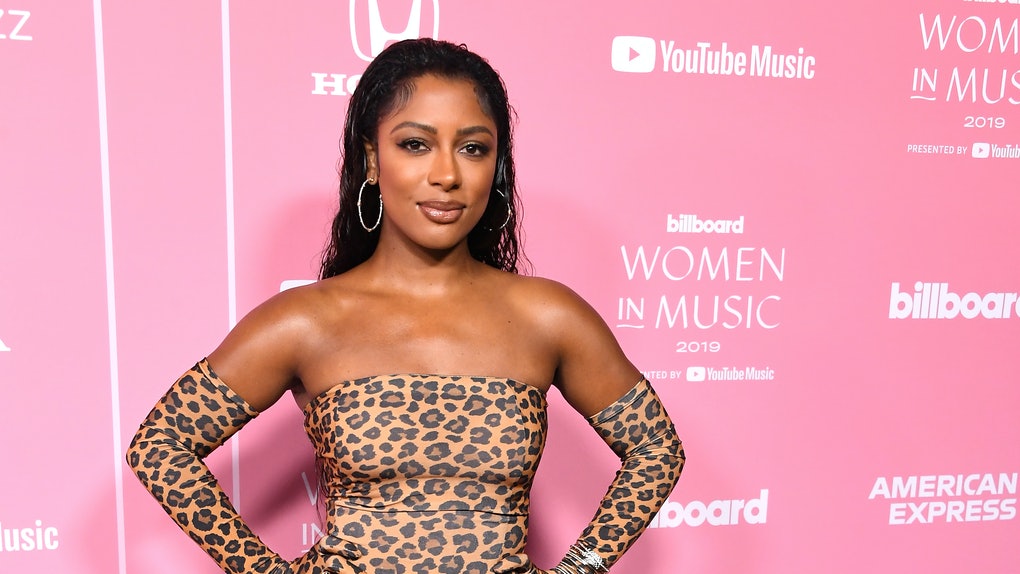 Island Records signee Skip Marley performed hits “Slow Down” and “Make Me Feel” at the Soul Train Awards 2020 and was even nominated for the “Video of the Year” and “Best Collaboration” awards for his chart-topping single featuring H.E.R. For him to be the first Jamaican to be nominated for the two categories, Marley had a lot to be proud of. REVOLT had the opportunity to catch up with him to chat about some of his proudest moments from this year even with the pandemic in place.

“Musically, I got the album out so that’s huge and I’m glad people can say that they got it,” the record-breaking star shared about his 2020 takeover. Additionally, Marley was the first Jamaican ever to land the No. 1 spot on the Billboard R&B adult chart after “Slow Down” got over 44 million global streams. Talk about a great year for bridging the gap between pop culture and reggae! “Spiritually, there’s a lot going on in the world, so I feel everything because we’re all connected. It’s a spiritual wavelength we all live on. A lot of creative energies going on right now so I’m tapping into that,” he said to REVOLT.