Yesterday (Dec. 28) a video of a white woman attacking a Black teenager after falsely accusing him of stealing her iPhone went viral. On Tuesday morning (Dec. 29), 14-year-old Keyon Harrold Jr. and his father, Grammy Award-winning jazz musician Keyon Harrold Sr., appeared on “Good Morning America” to reflect on the incident and the public’s reaction.

Speaking on the show, Keyon Jr. said he was still feeling “shell-shocked” from the encounter.

“I’ve been alright, I guess. I’ve been confused… I mean, I don’t know what would have happened if my dad wasn’t there,” the teen said.

“I was confused because I’ve never seen that lady — ever,” he added. “I didn’t know what to do [in] the moment.” 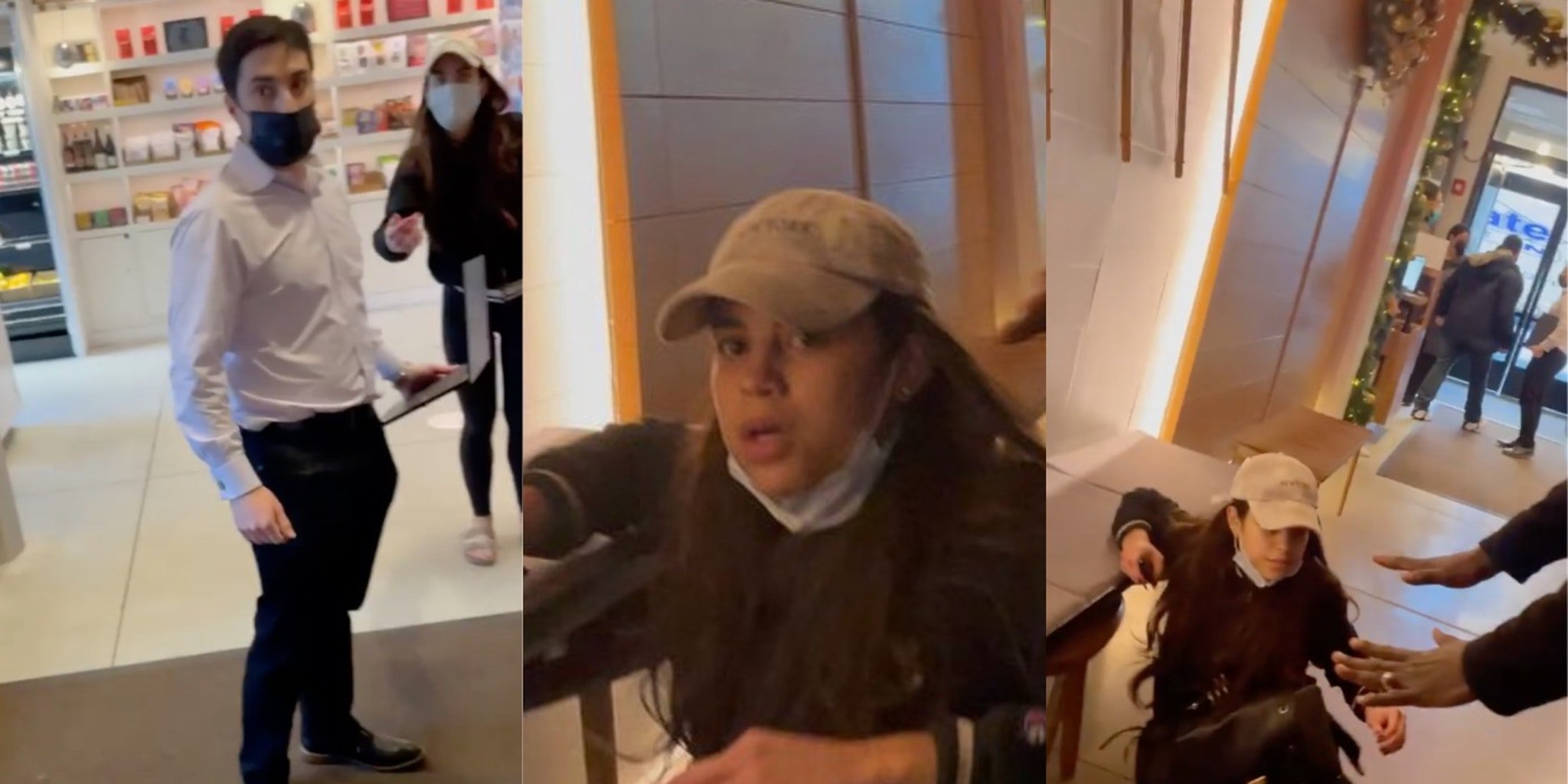 Keyon Jr.’s father posted video of the incident on his Instagram page over the weekend. The confrontation with the woman occurred inside the lobby of a New York City hotel, where he and his son had been staying.

Footage of the encounter showed a white masked woman yelling that Keyon Jr. had stolen her phone and disguised it as his own with his case. The woman got help from the hotel manager and chased after the teenager before tackling him to the ground.

“I think I was a threat to her, and I think she was scared… that’s why she jumped on me and attacked me,” Keyon Jr. reflected on “Good Morning America.” 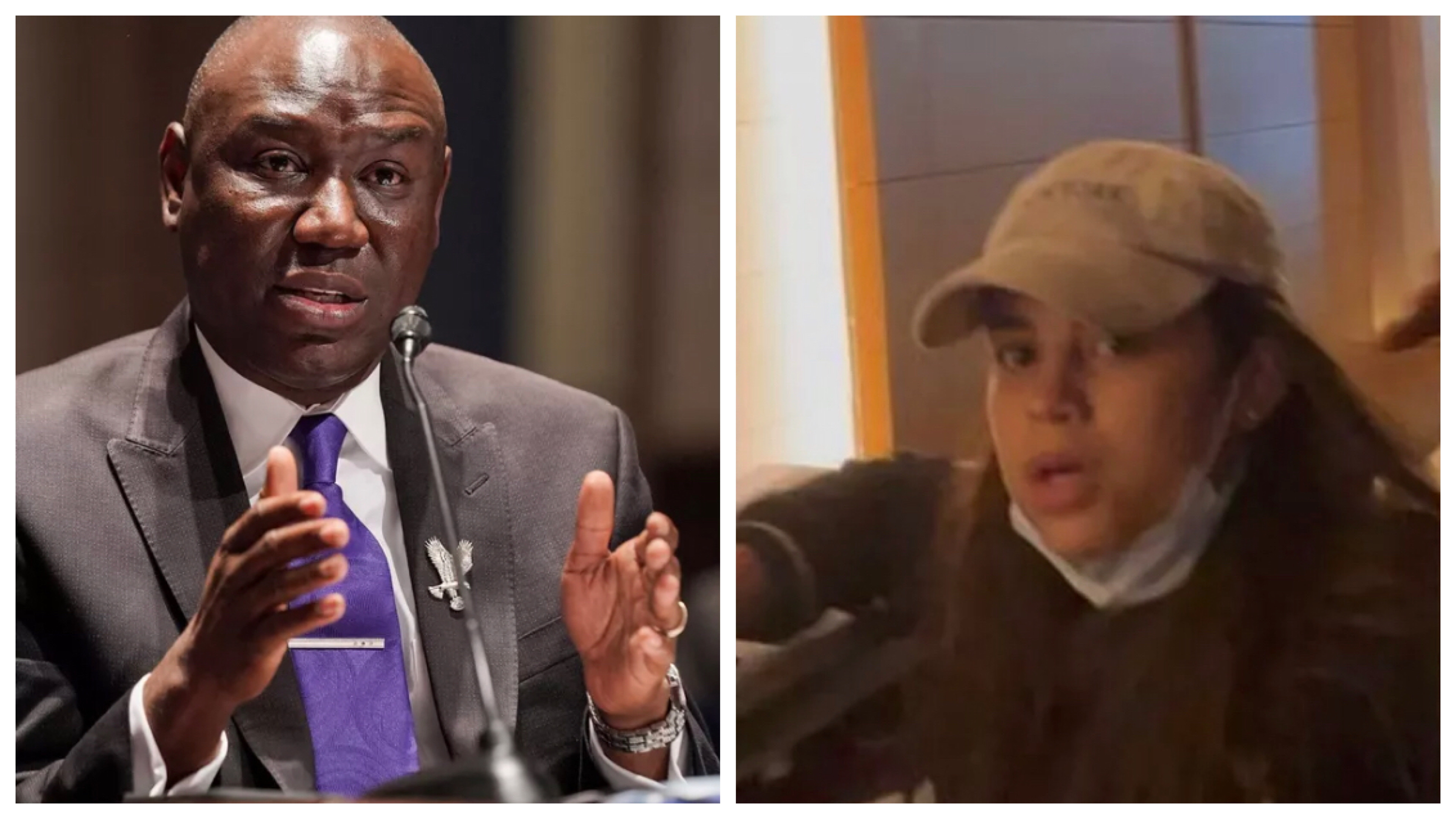 In his post, Keyon Sr. said that moments after the encounter, an Uber driver arrived and returned the woman’s phone, which she’d left in the car. The boy’s father also noted that the hotel staff supported this woman’s allegations when she was not even a guest at the hotel.

“No apology from her after this traumatic situation to my son, not me. No apologies from the establishment,” he wrote. “This shit happens so often. It needs to stop!!!”

The family has obtained the legal aid of civil rights lawyer Ben Crump and New York prosecutors have reportedly opened an investigation into the attack.

See Keyon Jr. and Sr. on “Good Morning America” below.

EXCLUSIVE: Keyon Harrold Jr. says he’s still “shell-shocked” from the confrontation with a white woman who wrongly accused the teen of stealing her phone: “I think I was a threat to her.”

His family and lawyer Ben Crump are now searching for justice. https://t.co/i9rZzYvW4s pic.twitter.com/D7L0Lu8Wm2