King Von’s death left a deep wound on Chicago. There are no words to describe the dark clouds that covered the city once the news of his death broke.

2020 has been a wild year filled with many ups and downs without a doubt. From the rise of the COVID-19 pandemic to the deaths of many icons across entertainment, it seemed as though we couldn’t catch a break.

One thing I certainly didn’t see coming was the untimely demise of King Von due to gun violence — another star gone too soon. Unfortunately, he wasn’t able to reach his peak greatness we all knew he was going to tap in to sooner than later. Von had so much to live for and a lot to accomplish on his rise to stardom. He will truly be missed.

When Von first stepped on the scene back in 2018 with his infectious hit “Crazy Story,” he was deep in his bag and was just getting started — it was evident the young rapper was going places. There was a point in time where you couldn’t go anywhere without hearing the record over the airwaves. With this in mind, he literally cemented himself as one of the best storytellers in hip hop with this record alone. It served as one of those first glimpses into his potential. Spawning plenty of remixes and two sequels, “Crazy Story” is a memorable one in Von’s catalog, one that showcased his ability to paint pictures with sinister drill production as his canvas.

Back in 2012 when drill music was created in Chicago (founded by Pacman and spearheaded by Chief Keef, King Louie, Lil Durk, Lil Herb, Lil Bibby and others) it was a monumental time in the industry. Through the years, it’s influence on other cities was (and still is) greatly respected. Growing up with OTF front-man Lil Durk, King Von was patiently waiting for his time to shine as his dynamic flows and cadences coincided with his storytelling to take drill music to greater heights. There’s no question about it that Von was a staple in Chicago’s music scene.

Durk and King Von’s relationship goes back to their upbringing in Chicago, specifically Parkway Gardens better known as O’Block on the city’s south side, where the two were grew up. In 2018, Durk signed the 26-year-old rapper to his Only The Family label imprint. Von subsequently signed to EMPIRE with OTF after that. The two have collaborated several times over the years including 2019’s “Crazy Story (Remix)” and “Like That” as well as “All These Niggas” released this year. Durk even brought Von on tour with him as the rising rapper was making a name for himself.

Earlier this year, King Von spoke with Will Schube of Passion of the Weiss about various topics like being locked up and his life goals. His take on leaving behind a legacy was very direct as he let it be known what his motives were in the industry:

“I don’t give a fuck about any of that, leaving no mark, none of that. I just want to get my money right and take care of my people... If that shit didn’t come with the money, then I wouldn’t do it... If the awards come with a big sum of money, give me that shit – I’m going to work and get that shit. I’m really just trying to be me, trying to be raw because I need the checks and that’s what the fuck is going on. I’m going to keep doing this until I don’t need to do it anymore. Other than that, I’m trying to be the greatest rapper in the world...”

All Von wanted to do from the beginning was take care of those around him, and he did just that. Everyone knows how much he loved his people and what he’d be willing to do to make sure they were taken care of. In a vlog back in June, the OTF rapper was shown breaking down $100,000 to divvy amongst his circle. Von was a lot of things, but one thing he stood firm on was LOYALTY. 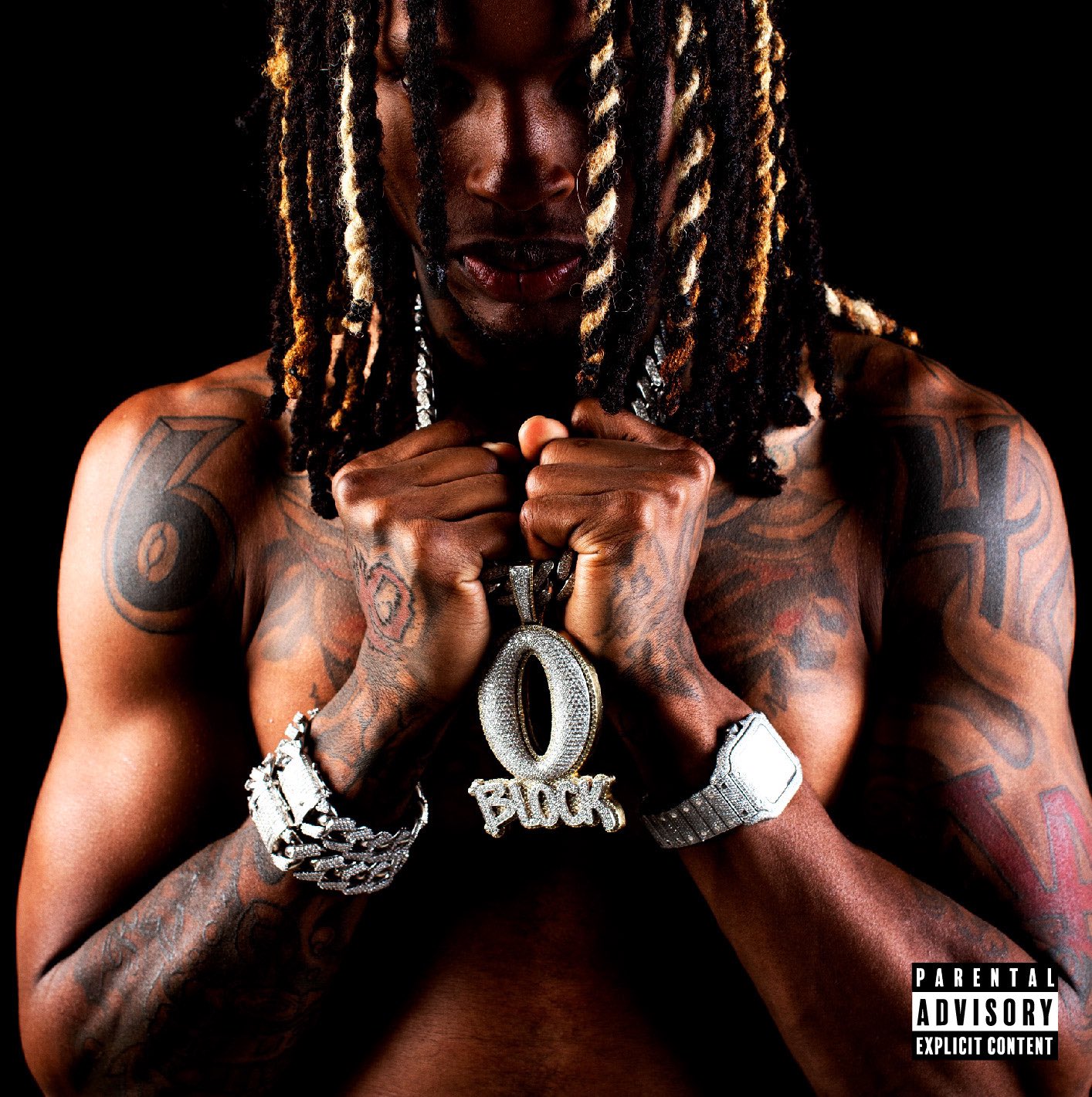 Loyalty is a Must.

Having a solid catalog on his hands prior to his death, Von was a diligent worker in the studio. Recording endless records and shooting videos — all of which currently have over 10 million views on YouTube — his most highlighted and cohesive body of work is his recently released studio album Welcome To O’Block. Through the album, you get a visual sense of what it’s like in O’Block and how it feels to grow up in the midst of violence and fighting for survival.

In just over a year, the OTF rapper released three projects, and all of them are solid to say the least. Von always rapped with immense energy and precision. Unlike his drill peers, both from Chicago and from elsewhere, Von never really relied on melody or intonation. Von might have existed within drill music, but he wasn’t really a drill artist. Instead, he’s a classical rapper. He always sounded focused and delivered punchy lyrics. Without slurring his words or letting his accent do the talking, Von was built for this. His imagery was sharp and his delivery was urgent. It was almost like he always had something he wanted to tell you at that given moment: “Boy, I’m talking tragedies, massacres, casualties — Shit that I can’t even remember, bet they remember me.”

While this hit hard for many people across the globe, Von’s death left a deep wound on Chicago as a whole. He was more than just a rapper, he was a devoted father, loyal friend, and a staple in the city and his community. There are no words to describe the dark clouds that covered the city once the news broke. Though this unfortunate event is the reality now, hopefully it served as an eye opener for us all. We have to do better as people. Bodies are dropping like dominos these days and for what? King Von had one hell of a thing going for himself and a promising future ahead of him in the music industry. 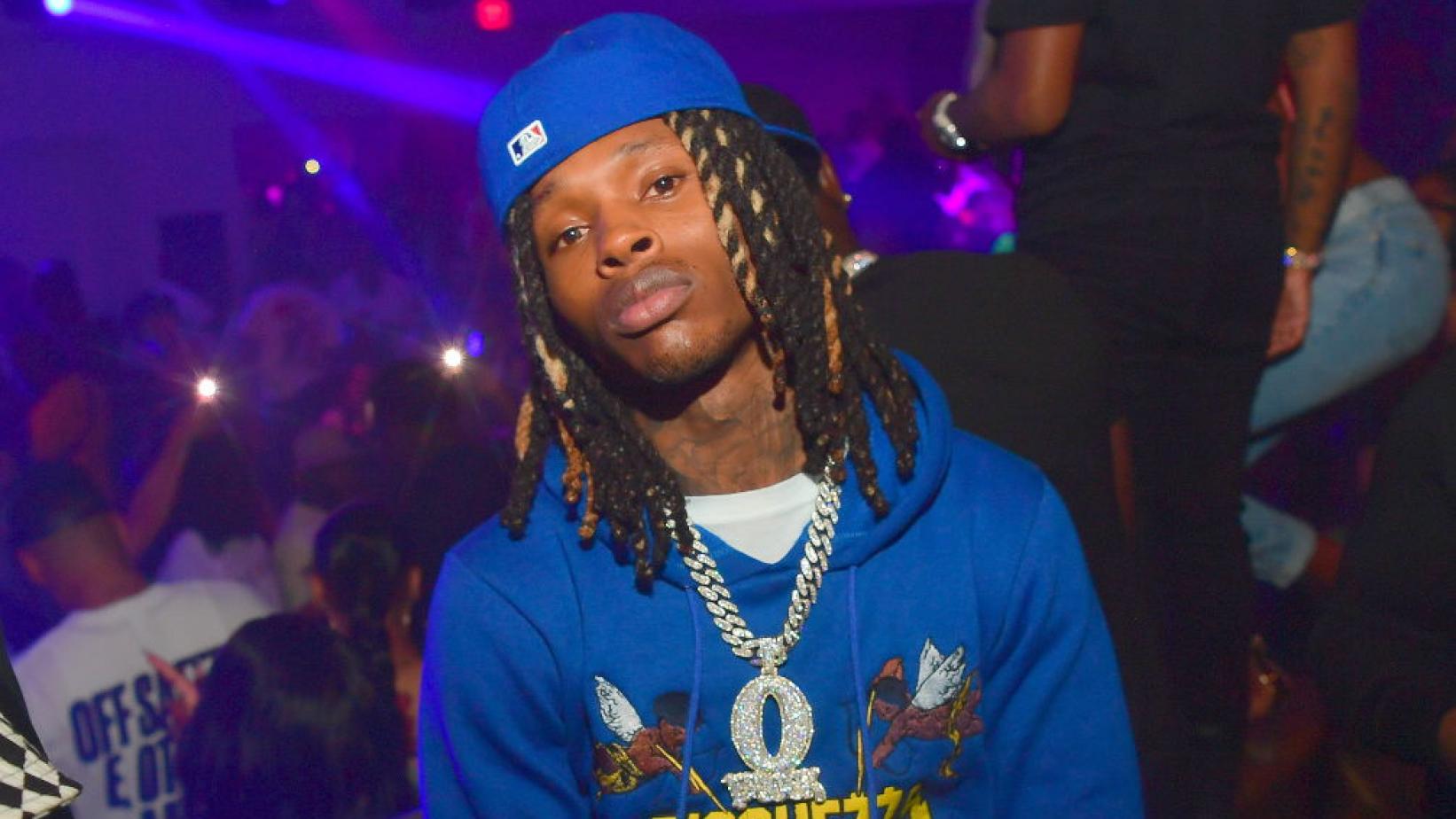 Leaving behind his family, friends, loved ones and fans, King Von served his purpose here — not to the fullest as we’d all hoped, but his story was already written and he did what needed to be done while he was here in the flesh. Rappers across the board took the time to pay their respects to the late star as this news weighs heavy on many of us.

This tragedy really hit deep because we were just about to get the ball rolling for our upcoming mixtape that we had in motion — DJ First Class & King Von Presents: _____________. It was about to be hard!

Welcome To O’Block was already in heavy rotation since it dropped last week and landed No. 1 on iTunes charts in a short amount of time. It won’t take a rocket scientist to figure out that Von’s last album will continue to do massive numbers and his fanbase will grow more and more each day. In hindsight, Von’s death will only generate more money for his family from royalties which is good, but we all wish he could still be here with us so we can witness his growth to becoming one of the greats.

If you haven’t streamed Welcome To O’Block yet, be sure to do so now — you won’t be disappointed. Von was also gearing up for the release of the deluxe version, so we should be gifted with that sooner than later.

Prayers up for his family, friends and loved ones. LONG LIVE KING VON.