The “Jeopardy!” host had been battling pancreatic cancer.

Alex Trebek has died on Sunday (Nov. 8). He was 80 years old. The TV host announced he was battling stage 4 pancreatic cancer in March 2019. He start chemotherapy after the diagnosis and continued hosting the popular show. 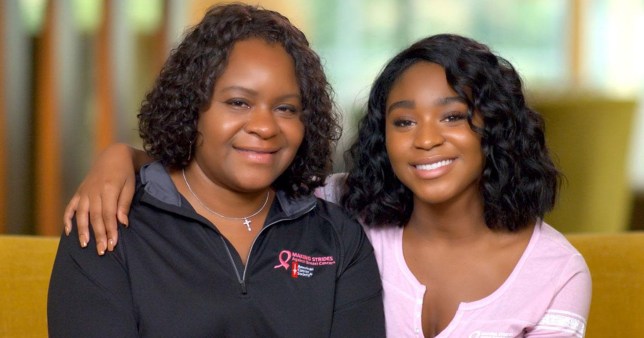 ”’Jeopardy’ is saddened to share that Alex Trebek passed away peacefully at home early this morning, surrounded by family and friends,” a spokesperson for “Jeopardy!” told TMZ.

“Working beside him for the past year and a half as he heroically continued to host ‘Jeopardy!’ was an incredible honor,” the show’s executive producer, Mike Richards, said. “His belief in the importance of the show and his willingness to push himself to perform at the highest level was the most inspiring demonstration of courage I have ever seen.” 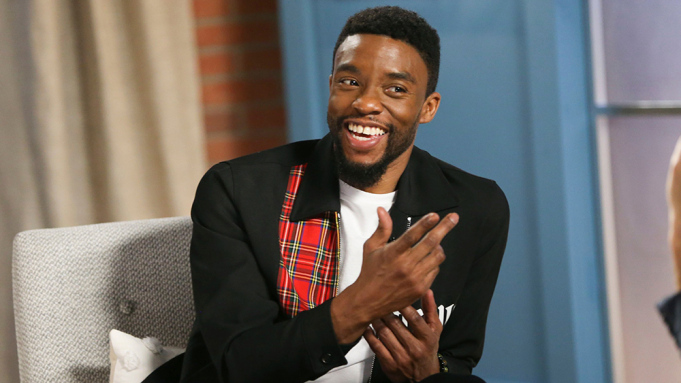 The beloved television personality has been the host of “Jeopardy!” since 1984 and the remaining episodes he has already filmed will air through December 25. His last day taping in the studio was October 29. The TV host announced his diagnosis with a heartfelt video message to fans in March 2019, letting them know he will continue working on the show, which he was signed on to host through 2022.

“I have some news to share with all of you and it’s in keeping with my longtime policy of being open and transparent with our ‘Jeopardy!’ fan base. I also wanted to prevent you from reading or hearing some overblown or inaccurate reports regarding my health. So therefore, I wanted to be the one to pass along this information,” he said at the time.

“This week I was diagnosed with stage 4 pancreatic cancer. Now normally the prognosis for this is not very encouraging but I’m going to fight this and I’m going to keep working,” he shared. “And with the love and support of my family and friends, and with the help of your prayers also, I plan to beat the low survival rates for this disease. Truth be told, I have to! Under the terms of my contract, I have to host ‘Jeopardy!’ for three more years so help me! Keep the faith and we’ll win. We’ll get it done. Thank you.”