The rap legend was inducted into the Rock & Roll Hall of Fame on Saturday (Nov. 7).

The Notorious B.I.G. was inducted into the Rock & Roll Hall of Fame on Saturday (Nov. 7) and the late rapper was honored by some of hip hop’s heavyweights. During the virtual ceremony, Diddy, JAY-Z, Nas, and Lin-Manuel Miranda, were among those who paid homage to the “Juicy” emcee during the ceremony.

Biggie was inducted by Diddy, who signed the Brooklyn rapper to Bad Boy Records in 1993. “Big just wanted to be biggest, he wanted to be the best, he wanted to have influence and impact people in a positive way, and that clearly has been done all over the world,” Diddy said. “Nobody has come close to the way Biggie sounds, to the way he raps, to the frequency that he hits. Tonight we are inducting the greatest rapper of all time into the Rock and Roll Hall of Fame, the Notorious B.I.G. representing Brooklyn, New York, we up in here!” 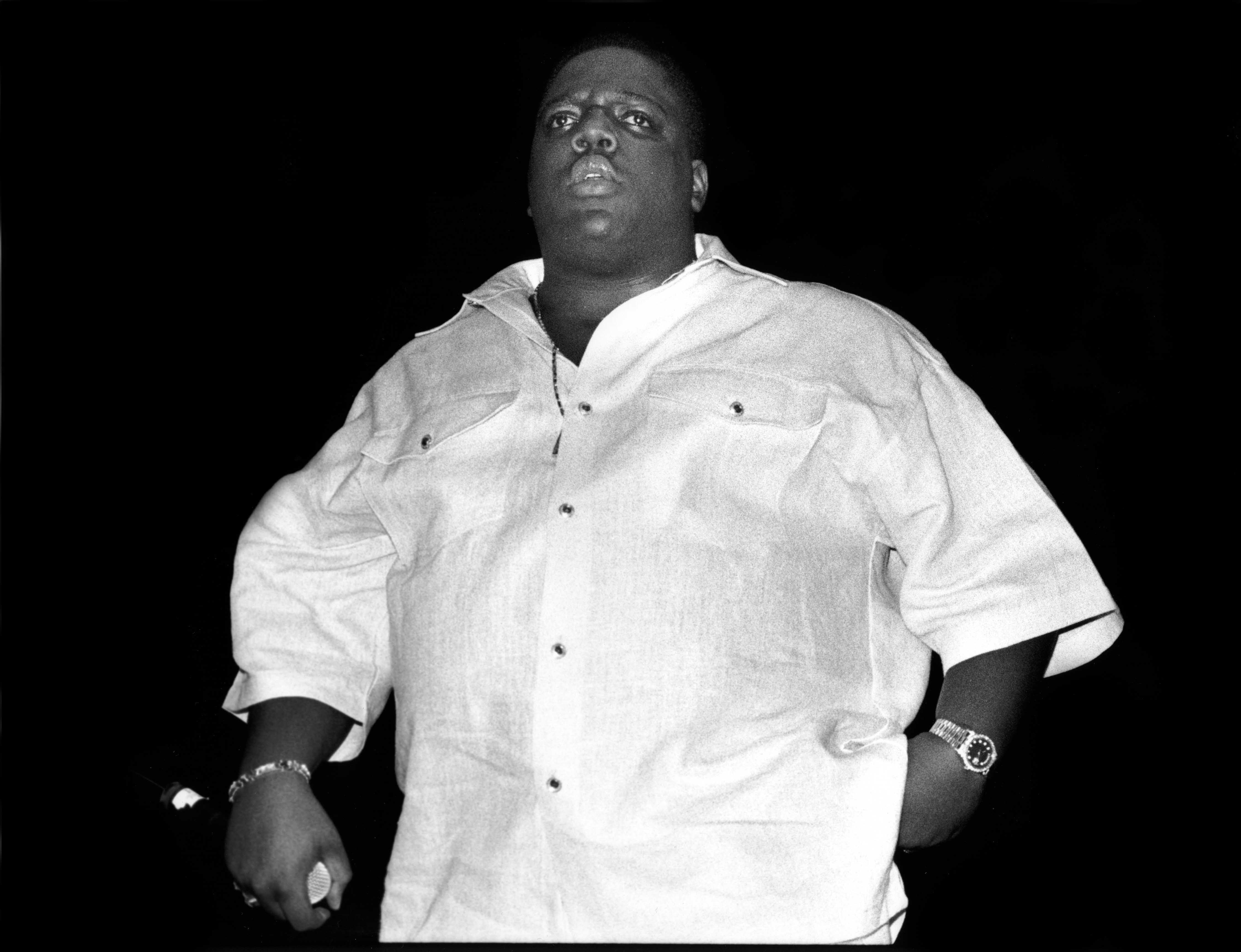 According to Pitchfork, JAY-Z appeared in what appeared to be a pre-recorded interview comparing the “Big Poppa” rapper’s musical and lyrical style to Alfred Hitchcock. “They were these tales that was disturbing, but they all had a purpose,” he said in the clip. “The human side of him came through in his music, and I think it moved the molecules in the world. I know for a fact that he pointed me in a direction and I’m sure that’s happened to millions and millions of people worldwide.”

Nas also spoke about how Biggie was instrumental to New York hip-hop. “Rap music is all about who’s gonna be the king,” the emcee said. “The West Coast, they was selling millions of records, and before Big, I felt like there was only so far New York rap could go as far as sales. Biggie changed all of that.” 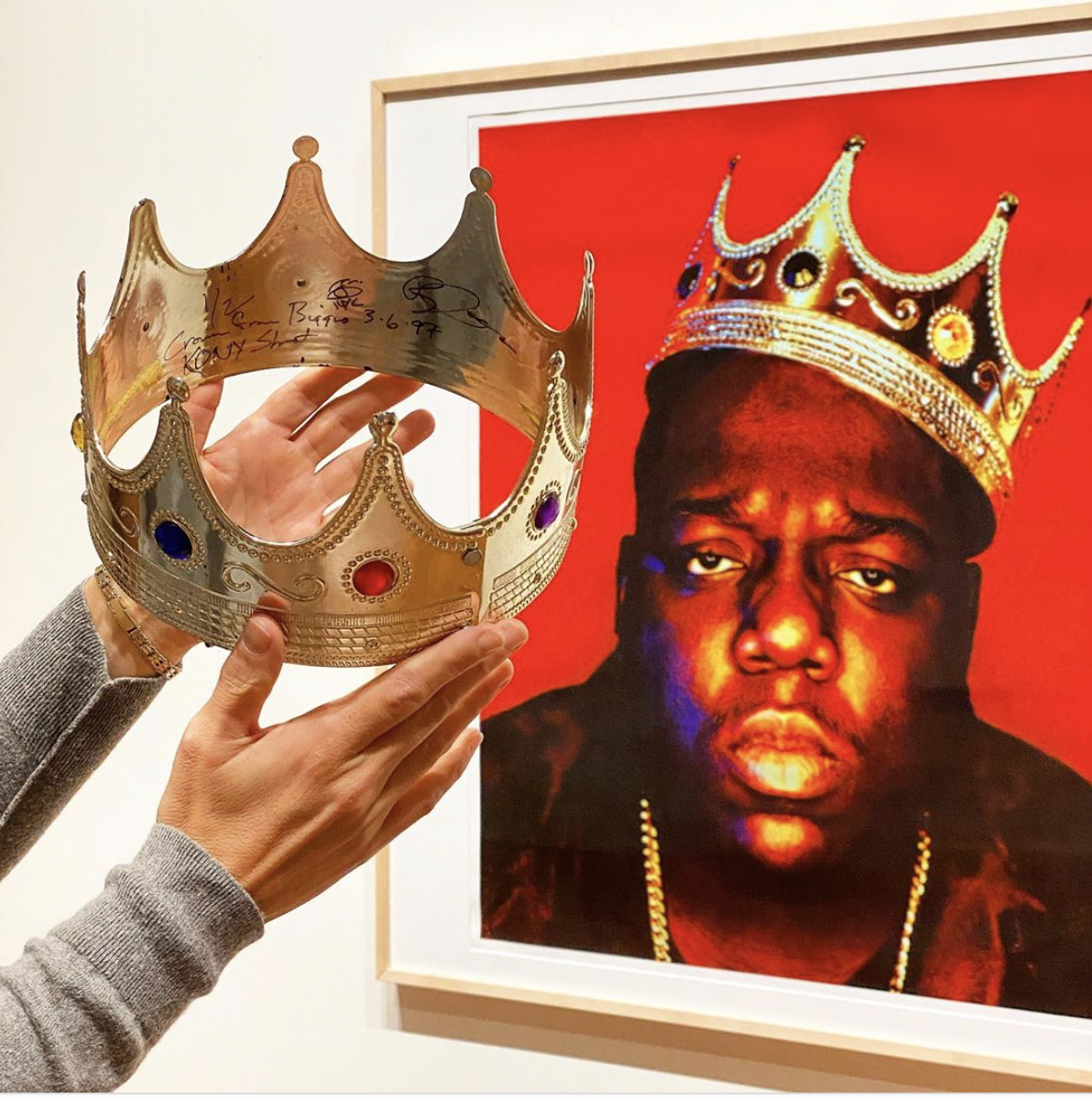 “It was the undisputed sound of New York,” Lin-Manuel Miranda added. “It was this voice with such authority and bravado. He had this incredible deep bass voice, but he wielded it like a virtuoso, and he could paint a picture with as few words as possible.”

The rapper’s mother Voletta Wallace, daughter Tyanna Wallace, and son C.J. Wallace also made appearances. “Our father was one of the founding fathers of hip-hop. He helped revolutionize what was a young art form for the Black community and the world,” C.J. said about their dad. “I’m honored to share his name and his dedication to Black music, creativity, self-expression, and Black freedom. I love you, Meemaw. Thanks for teaching us who Christopher Wallace was as a son, friend, poet, artist, and father. We love you Meemaw. We love you dad. Brooklyn, we did it!”