As mail-in ballots are being counted to determine the winner of this year’s presidential election, many were elected to positions in federal, state and municipal positions as well. Among the many victors were some unordinary selections.

In Rabbit Hash, a small town in Kentucky, for example, their newly selected mayor is a 6-month-old French Bulldog. Wilbur Beast earned 13,143 votes, going down in history, but it’s not because he is a dog. Per CBS, the Kentucky town has been electing animals to the position since 1990.

“There was a man named Don Claire who thought it would be a great idea to elect some type of animal—not necessarily a canine—as mayor of town, as a fundraising event for the historical society,” Wilbur’s owner, Amy Noland, explained. 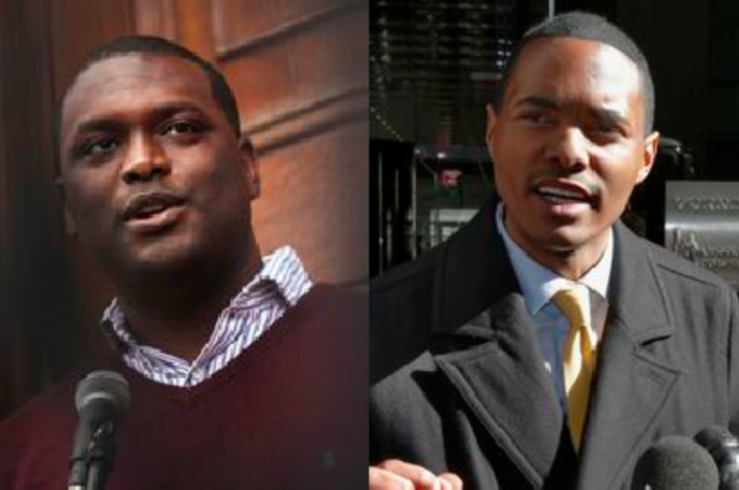 Local residents vote for their desired dog by writing the candidate’s name on the ballot and donating $1 to the Rabbit Hash Historical Society. “Although it’s not political at all, it always coincides with the presidential election,” Noland said.

The town’s first dog mayor was inaugurated in 1998. There have been five since, including incumbent Brynneth Pawltro, a pitbull who lost his bid for reelection against Wilbur. The new mayor’s recent win makes him the most popular canine candidate in Rabbit Hash history. 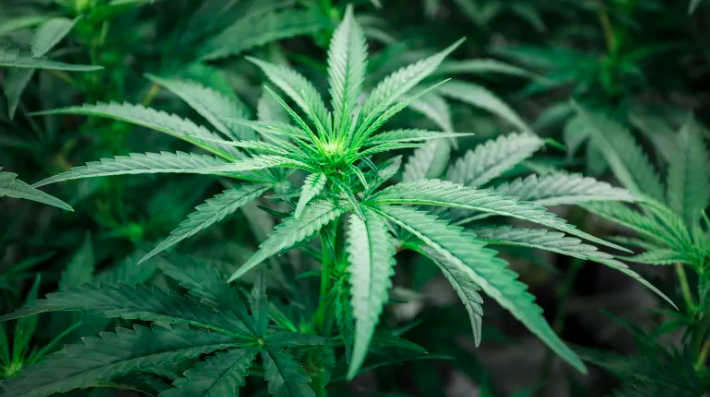 In another eccentric result from this year’s election, Republican David Andahl was elected to serve North Dakota’s 8th District. The problem is that he’s not alive to take on the position. Per CNBC, the politician contracted Coronavirus despite taking precautionary measures, and died shortly after he was hospitalized. The case is the first of its kind, so there was no precedent to follow. Since early votes were already casted at the time of Andahl’s death, it was too late to remove his name from the ballot. Members of the Republican Party will appoint his replacement.