Famous Dex said he felt “blessed” that someone cared about his well-being.

Famous Dex wants his fans to know that he is not mad at NLE Choppa for being concerned about his health. Choppa took to Twitter on Friday (Nov. 27) to express how worried he was about Dex’s drug use, and made a plea to his record label 300 Entertainment to get him some help.

“I’ve never been the type to be in folks business but @300 y’all see @FamousDex obviously on drugs too heavy can y’all at least try surrounding that man around somebody with his best interest,” the “Walk ‘Em Down” rapper tweeted. “Help dude out, or somebody who already is in his ear uplift dude he NEEDING it.” “Mane if I wanted to dm somebody about a cause it’s harder cause I don’t have a IG,” he continued. “Some people Twitter DM don’t show and plus this publicly needed to be said cause it’ll reach more people to actually help someone instead everything getting made as a joke until the joke be on bro.”

I’ve never been the type to be in folks business but @300 y’all see @FamousDex obviously on drugs too heavy can y’all at least try surrounding that man around somebody with his best interest. Help dude out, or somebody who already is in his ear uplift dude he NEEDING it

The “Japan” rapper’s initial reaction to Choppa’s message was less than positive but he later changed his tune. “Shid u worry about me tbh Longs I’m here I’m good Shid don’t watch me watch t.v.,” he responded to the tweet at first. “N-gga worry about me an lame af on gang.”

Choppa, who has been advocating for healthier living, responded: “Just care my boy and ion watch tv. I just wanna see you as well as I know you can be king. May god bless.” 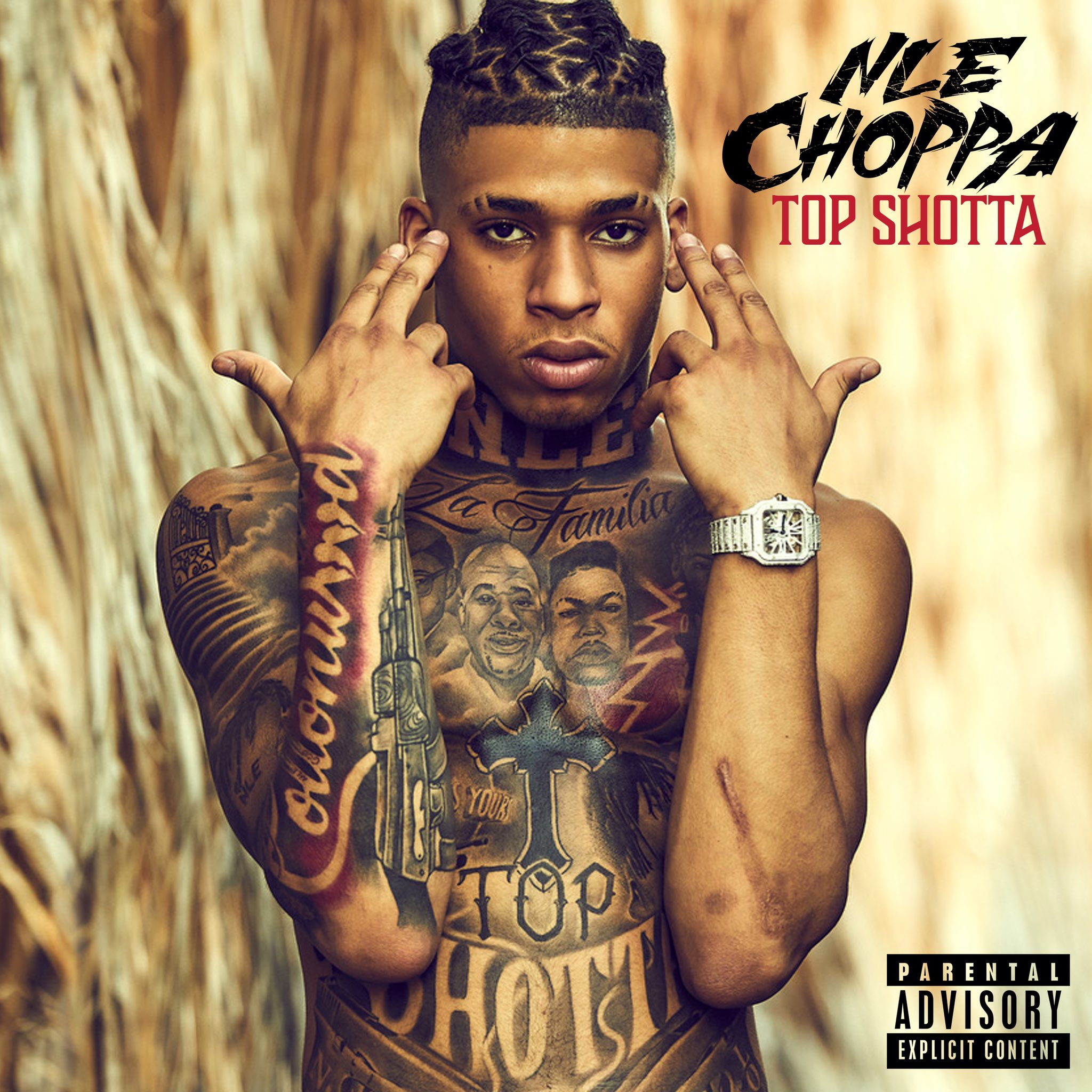 “Naw it’s all love bro we both kings I just love to be me love you bro never been the type to come at mf I don’t know but all love my brother stay bless you young god,” Dex wrote. “Bless that someone care about me.”

Bless that someone care about me

Dex also took to his Instagram Stories to tell his fans that he was no longer upset about his fellow rapper’s tweet. “I want to say to all my fans and everybody. I’m not mad about what NLE Choppa said,” he said. “He cares. At least somebody cares. He didn’t say nothing wrong, at least somebody cares and shit. I just want to say, I really appreciate the love.” The rapper told his fans that he was doing OK and added that he thought that he looked “mighty damn fine.”

The Memphis rapper has been open about being on a spiritual journey that also includes making healthier food choices. He recently took aim at the popular Travis Scott McDonald’s meal and urged fans to take better care of themselves, starting with their diets. “Eat healthy man that food y’all eating can fu** with your mental too,” he wrote on Twitter in September. “Put them Travis Scott burgers down go to the farmers market go eat some vegetables eat plant based food.”