“I was just another Black man trying to go home from work,” says Karl Bracy, who police falsely accused of stealing a car.

A Black postal worker who was wrongfully stopped and detained by San Rafael police officers in August is now suing the California city. In his federal civil rights lawsuit filed on Wednesday (Oct. 28), Karl Bracy — a 21-year employee of the United States Postal Service — said he was on his way home from work when cops pulled him over.

“I was shook, scared — thinking of what’s going on in the world today; thinking that I was actually going to be shot,” Bracy said in a news conference last week.

Police were reportedly looking for a white Chevy Impala that had been reported stolen and was thought to be driven by an armed suspect. Bracy was driving a white Chevy Malibu and still wearing his postal worker uniform when cops detained him. 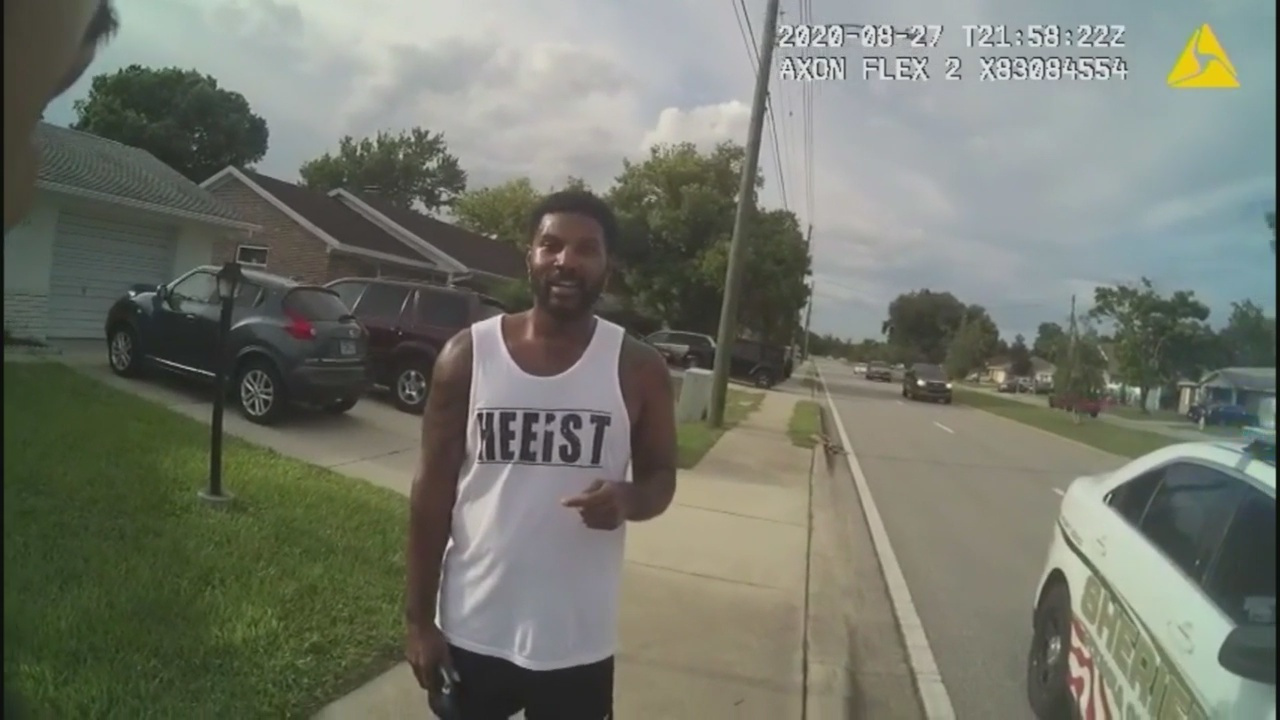 “A police officer loudly ordered him out of the car at gunpoint. Bracy noted that there were at least three other officers present with guns drawn,” his attorney John Burris said.

“[Bracy] was wrongfully stopped, detained and handcuffed by the police for being a person suspected of carjacking,” Burris added.

After releasing footage from the incident back in September, San Rafael Police Chief Diana Bishop admitted that detaining Bracy was a “mistake.”

“We made a mistake. This kind of mistake is rare, but it happens,” she said.

Video from the arrest showed the officers later realized Bracy’s car did not meet the description of the stolen vehicle. “No problem man,” Bracy could be heard saying after the cops apologized. Several minutes later, he was released from his handcuffs. 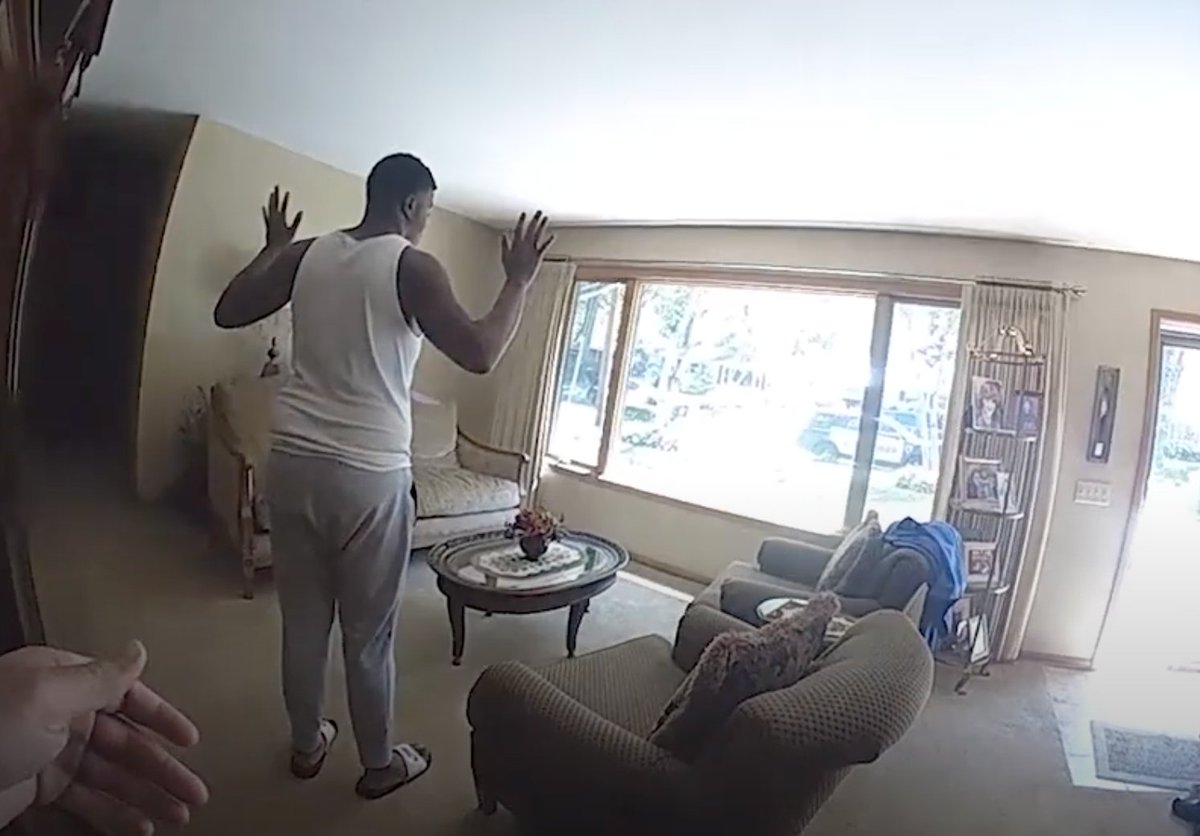 Bishop claims the stop was made based on “very reasonable” information, which Bracy’s lawyer disputes.

“Any police officer worth their salt would have stopped that car,” Bishop said.

“It’s very disturbing because all you really had was a Black man in a car,” Burris argued.

Bishop added that she later tried to call Bracy to apologize. Following the traumatic incident, the man has taken leave from his job and sought out psychiatric care.

“I really think I got out of there because I had the mailman uniform on,” he said during Wednesday’s conference.

“I was just another Black man trying to go home from work,” he added, calling the incident “a scar that will never go away.”