The HBO adaptation of Ta-Nehisi Coates’ award-winning book will premiere on Saturday (Nov. 21).

The trailer for the HBO adaptation of Ta-Nehisi Coates’ award-winning book Between The World and Me has been released.

Coates’ New York Times bestseller — which came out in 2015 — is a long-form letter intended to inform his adolescent son of the history of racism, the exploitation of Black bodies and its current effects on Black lives via historical data and his own experience growing up as a Black man in America, specifically in Baltimore, Maryland.

In the trailer for the star-studded film, the likes of Angela Bassett, Oprah Winfrey, Yara Shahidi, Black Thought and T.I. are seen reciting the powerful words Coates wrote to his son. As the celebrities utter his recollection of his early years in Baltimore, footage of his home life flash across the screen. 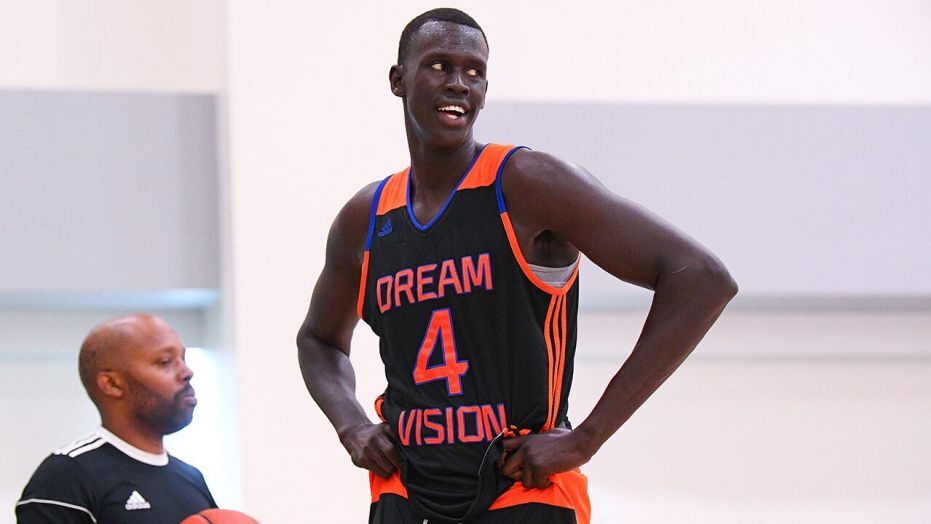 When they get to his memories of being admitted to the Howard University, the Black mecca’s marching bands are on display. Body cam footage of police brutality is also shown as Oprah Winfrey recites Coates’ cautionary words, “In America, it is traditional to destroy the Black body.” The author even makes an appearance at the end of the trailer declaring, “We have made something down here. They made us into a race. We made ourselves to a people.”

Between the World and Me was originally adapted on the Apollo Theater stage in 2018. The stage adaptation’s executive producer and Coates’ longtime Howard friend Kamilah Forbes returned to work on the HBO adaption alongside fellow executive producers Coates and Susan Kelechi Watson. 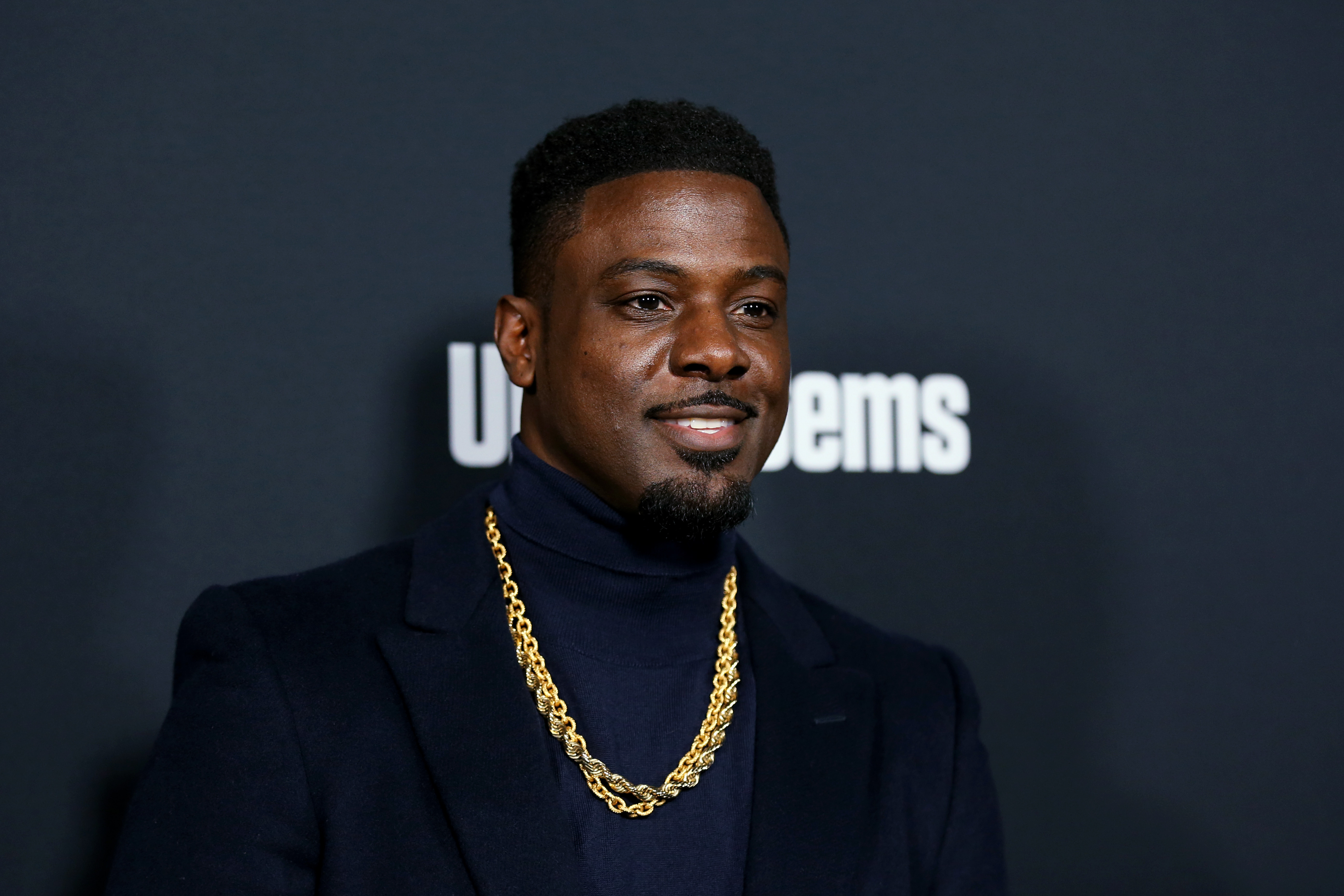 “As people across our country continue to speak out about violent, systemic racism and the urgent need for tangible change, Ta-Nehisi’s words resonate as strongly today as they did five years ago,” said Forbes, adding the HBO special will help to ensure that “the powerful voices in this work and cry for justice from the Black community continues to reach a broader audience.”

The HBO rendition of Between the World and Me was announced earlier this year and filmed under COVID-19 guidelines. It will premiere this weekend on Nov. 21.

Check out the trailer below.