Dean Browning said he was quoting a message he’d received from a follower.

A white politician — who was accused of posing as a gay Black Trump supporter — is apologizing for what he claims was an indiscretion. Dean Browning – a former Republican commissioner in Leigh County — said that he forgot to attribute a quote to a Black man in support of the current president.

On Sunday (Nov. 8), Browning tweeted, “What Trump built in four years, Biden will destroy in four months.” A Twitter user responded to the post, crediting Barack Obama for building the nation and Donald Trump for later destroying it with the “Trump virus.” Then, things got a little bizarre. 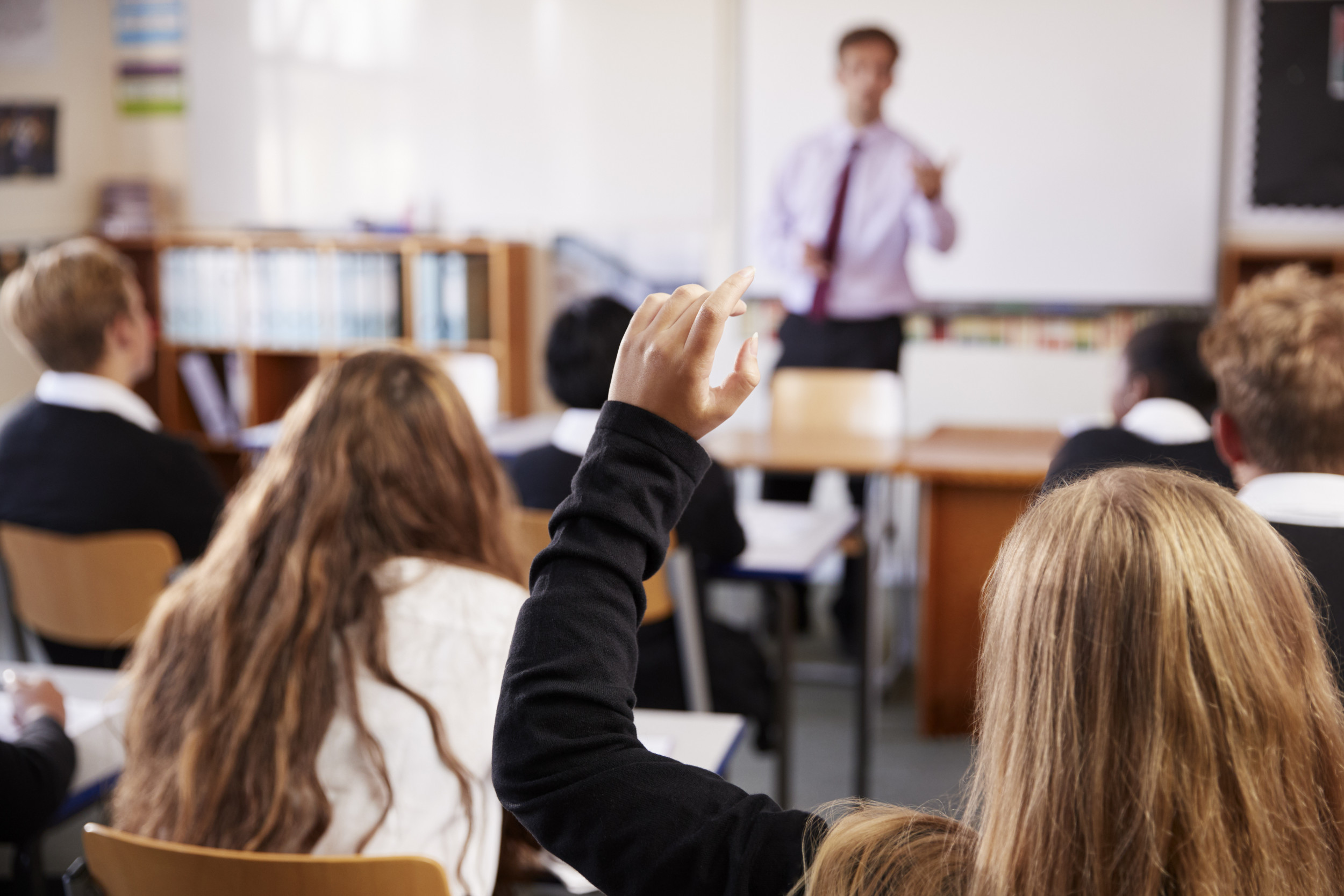 A tweet from Browning’s account replied, “I’m a Black gay guy, and I can personally say that Obama did nothing for me. My life only changed a little bit, and it was for the worse. Everything is so much better under Trump though. I feel respected - which I never do when democrats are involved.” 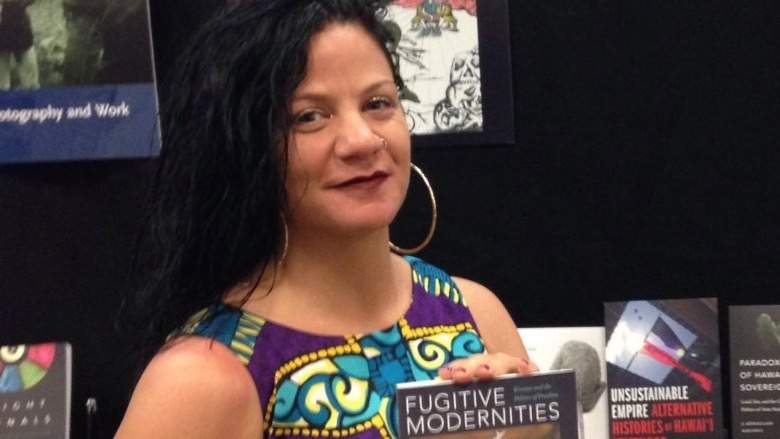 After getting wind of his viral tweet and the ensuing backlash, Browning took to the social media platform to put an end to the rumors. “Regarding the tweet that is going viral from my account — I was quoting a message that I received earlier this week from a follower. Sorry if context was not clear,” Browning wrote. “Trump received record minority votes & record LGBTQ votes. Many people won’t say it vocally, but do in private.”

Not too long after, a man claiming he is the real Purdy posted a video in which he admitted he was the one who sent Browning a message regarding his sentiments on Trump. It’s not confirmed whether his statement is true, but users pointed out he has a striking resemblance to Patti LaBelle’s nephew, William Holt.

Browning — who lost in this year’s Republican primary race to represent Pennsylvania’s 7th Congressional District — shared Purdy’s post, adding his hopes that the media “would pay attention to the voter irregularities in the state of Pennsylvania as much as they have this Twitter story.” Purdy’s video has since been deleted.

Here is a message from Dan Purdy, who has decided to responded to the controversy.

I wish the media would pay attention to the voter irregularities in the state of Pennsylvania as much as they have this Twitter story. https://t.co/8UUpC0Y8UH

so the video was taken down, but here it is in case you want your brain to melt: pic.twitter.com/umGPjt5sN4

Happy New Year from my nephew @byl322 and me! Be safe everyone!