Indianapolis Metropolitan Police Officer Dejoure Mercer will not face charges for fatally shooting Reed back in May.

On Tuesday (Nov. 10), the jury determined that there was not enough probable cause to charge IMPD Officer Dejoure Mercer for the fatal May 6 shooting. Special Prosecutor Rosemary Khoury was appointed to oversee the investigation. “This has not been an easy task and it’s been a very heavy burden,” Khuory said. She was later brought to tears as she said that she is the mother of two young Black boys.

“I am also very empathetic toward Officer Mercer. I know that had to be a difficult position to be in,” she added. “No one wins.” 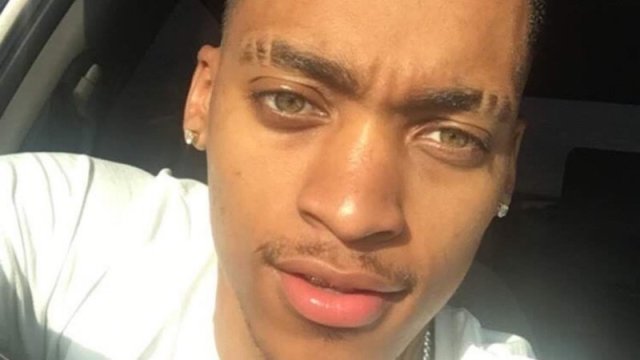 Reed was on Facebook Live as he was shot and killed. After IMPD Deputy Chief Kendale Adams saw Reed driving recklessly, he initiated a pursuit and another officer, who was in another vehicle, assisted in the chase.

Officers were ordered to stop pursuing Reed due to how fast he was driving. Mercer saw the victim parking at a local business. They both left their cars and the officer began chasing Reed on foot.

According to police, there was a confrontation between Reed and Mercer and an exchange of gunfire occurred. Mercer used his gun after the deployment of his taser was “ineffective.” The officer was never seen on the Facebook Live video. 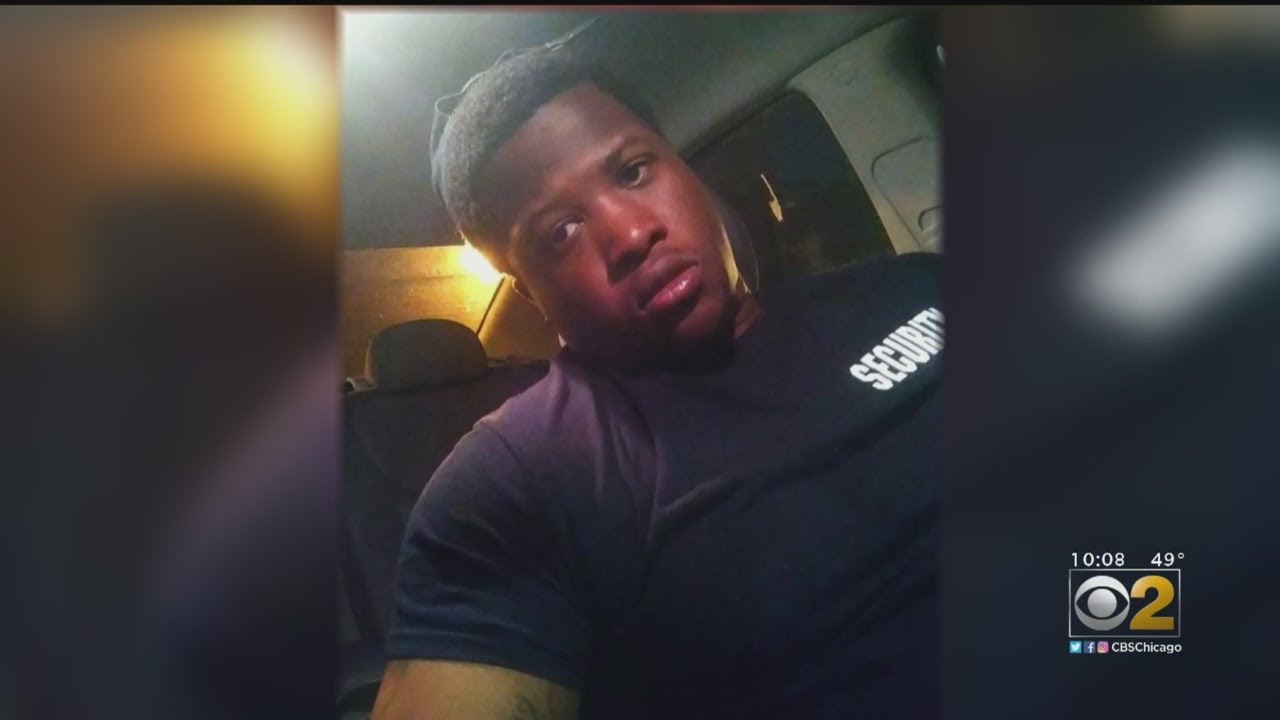 Fifteen shell casings were recovered from the scene of the shooting. Officers say a gun that Reed used to fire at the officer was found next to his body. Reed’s family and their attorneys deny the officers’ claims.

The family filed a civil lawsuit against the City of Indianapolis. Officer Steven Scott, who is named on the lawsuit, is the officer who was heard on Live making a comment about Reed needing a “closed casket” after the shooting.

According to the suit, the department failed to properly supervise, train and discipline Mercer and the other cops who were involved in the events that led up to Reed’s death.