The former Louisville Metro Police Department (LMPD) detective who was involved in the fatal shooting of Breonna Taylor is now being sued for sexual assault.

According to WAVE 3, a woman in her 20s filed the 24-page lawsuit on Tuesday (Nov. 10). The woman alleged that ex-LMPD Detective Brett Hankison made unwanted sexual advances towards after a night out at a St. Matthews bar back in 2018. Hankison was working as security at the bar on the night the woman and her friends went out for drinks. He then offered to give the woman a ride home where she claims he allegedly sexually assaulted her.

“[The alleged victim] was physically injured, mentally horrified and remained in emotional duress over both the assault and the feeling that any efforts made to hold Officer Hankison accountable for his actions would backfire,” the lawsuit read. 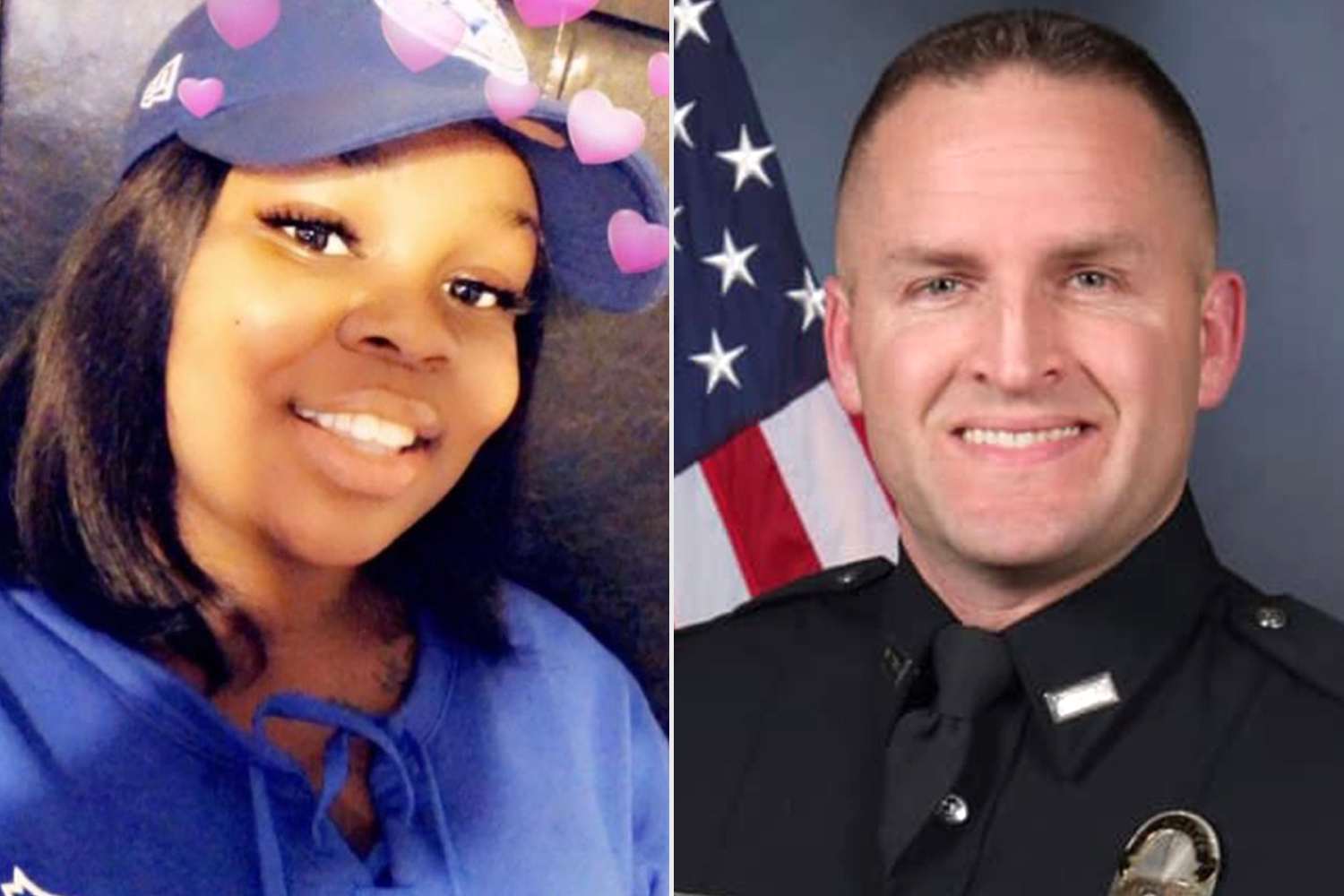 According to the lawsuit, Hankison follows a pattern when interacting with these young women. He would meet the woman at the bar while he was working and befriend them on social media. He would then insist on taking them home after they've been out drinking. There, he would allegedly sexual assault them when they were unconscious or in an intoxicated state of mind.

The woman claimed Hankison “messaged [her] later in the day to try and suggest that the two had engaged in consensual relations,” a move her attorney said was “true to [Hankison’s] playbook.”

REVOLT previously reported about the sexual assault accusations back in June. Two women came forward with the allegations on social media after seeing Hankison’s face all over the news following the fatal shooting of Taylor.

Attorney Sam Aguiar, who is representing the victim, wants Hankison to be held accountable for his actions. “We hope through this civil litigation that Brett Hankison will be held accountable. That his conduct will be exposed, that it will be made clear that this is something LMPD tolerated, that they had notice of, that they never acted on,” he said. “In civil litigation, you can’t ask for this to have never happened.”

The former LMPD detective is currently out on bond after being indicted on three wanton endangerment charges for blindly shooting into the homes of Taylor’s neighbors the night she was killed.